The Modi government, despite some failures, has managed to fulfil many of its pre-2014 electoral promises. And its saffron appeal is strong and accessible.

On May 23, 2019, India, the region and the world watched or read the news, in varying shades of happiness, dismay, awe, horror, satisfaction, sadness, cheer and fear, of the stunning electoral victory of the Narendra Modi-led Bhartiya Janata Party (BJP) and its allies. Almost a déjà vu of the 2014 electoral results of India, the Modi victory, or ‘Tsu-namo’, went beyond the safest we-already-knew predictions of the Lotus voters and wildest expectations of the Indian National Congress and others to break the hegemony of the Modi-Shah duo that seems to have perfected the art of winning elections in a decisive manner that has few parallels in the recent history of elections globally.

In 2014, the BJP won 282 seats, the biggest single-party number in thirty years. In 2019, the BJP has bagged 303 seats to become the first party in 50 years to win a government-forming majority twice in a row. In a country of 1.30 billion people, it is no easy feat, and notwithstanding one or many reservations about the governance and the policies and the value system of the BJP and its leadership and allies, there is no denying the magnitude of the success of the BJP and Narendra Modi. 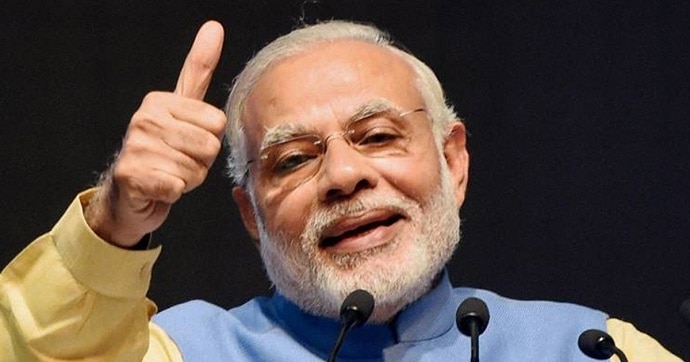 The results were fascinating, to say the least. To me, as an observer of Indian politics and their effect on India and the region, bits of the election coverage via Twitter and online viewing was a lesson in how mainstream politics have taken a complex new turn in countries that have a huge electoral demographic. India is gigantic and unwieldy. India is many regions, ethnicities, religions, castes, languages, ideologies, cults, idiosyncrasies, and dreams. India is bigger than most big countries. And for that India to produce a homogenous electoral result giving a clean government-forming majority to one party not just once but twice consecutively is a phenomenon that deserves plain and simple applause, before analysing it reason by reason to understand the but-how-did-this-happen.

Beyond any sweeping generalisations about a deification of Modi becoming the reason for the massive vote India gave him, or the opposition-cited nationalism and other-faith paranoia taking the form of a weapon that turned into a Modi vote, there must be a categorical acceptance of the enormity of the success of the BJP without indulging in any churlish if-ing and but-ing.

India seems, now more than ever, to be moving, with unabashed glee and dollops of arrogance, away from its core principles of pluralism and diversity and acceptance and inclusivity. 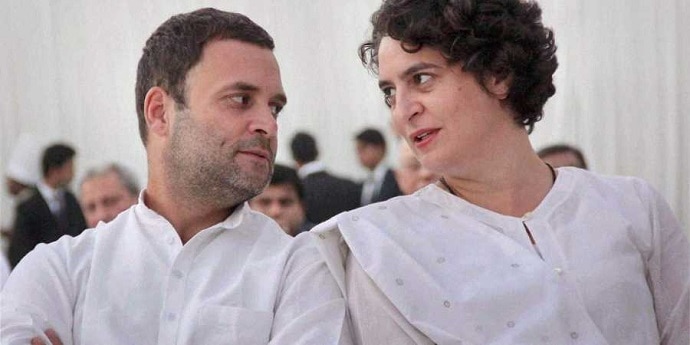 The Gandhi-led Congress needs to take a long look at what went wrong during Lok Sabha Elections 2019. (Photo: PTI)

What India also seems to be, more than ever, is tired of ambivalent leadership, ad-hoc electioneering and chaotic messages of the parties that have either remained in power for long and didn’t do or learn much, or have lost their way after receiving a knockout punch in the 2014 elections. India seems eager to embrace its new reality of a leadership that wears with cold and calculated assurance its mantle of a muscular, assertive, religion-centric and success-centric singular entity of power. India, despite being the biggest democracy of the world, seems happy about moving towards a one-man system of governance. India seems to think a democracy without a robust opposition is still a democracy.

In the absence of a weak opposition marked with divisive ideas and an increasingly irrelevant INC led by Rahul Gandhi of a prestigious political lineage, a good heart, many good intentions, and not many tangible plans to form a winning electoral mechanism, the BJP’s victory was writing on the wall only the myopic and the idealistic could have seen as the doodles of a child, or mere wishful thinking of a shrewd Amit Shah.

Modi’s Pulwama chest-beating and military action against Pakistan as a vote-seeking ploy may have secured some new voters for him in the Hindi-speaking states. Modi’s victory is beyond that. An India that has seen an alarming and vastly distressing rise — in the words of many concerned Indians — in communalism, religious and intellectual intolerance, cow vigilantism, and religious bigotry has given its vote to Modi and his allies. An India still reeling under the disastrous aftermath of demonetisation, huge unemployment figures and increased farmer suicides has said through its vote that it still trusts Modi. 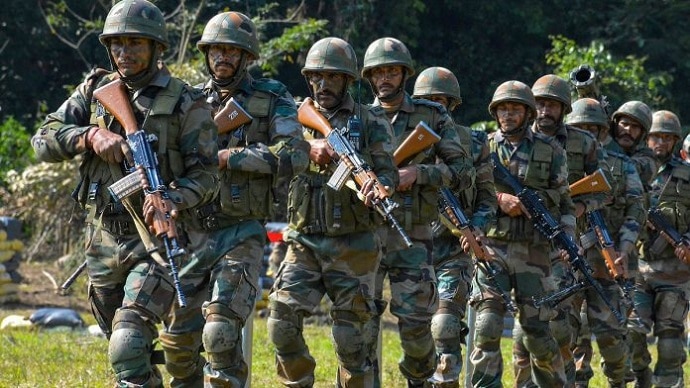 That India trusts Modi’s vision to make India a regional and global power.

That India has faith in Modi’s promises of reforms — some of which have already been implemented, and some will be.

Modi’s voters revel in India being the “fastest growing economy in the world” looking beyond its reportedly 45-year high unemployment rate. Modi’s singular focus seems to be his prime ministerial position and what it represents, and that is what makes his voter a staunch believer in his promises. India needs massive reforms in almost every public sector, and the Modi government, despite many failures, has managed to fulfil many of its pre-2014 electoral promises.

An aam aadmi trying to make enough money with dignity to provide roti, kapda and makaan for his family finds solace in the words of leadership that is visible, is everywhere, and seems determined to change things for the better. That leadership may be covered in stark robes made of unyielding saffron, but that leadership is accessible, and it talks in a language that resonates. The results of May 23 are a testimony of that resonance.

It is time for the opposition to take a deep, hard look at how it all went so wrong, and so badly, twice.

What is imperative for a chance to bounce back — stock-taking, evaluation of weaknesses, enhancement of strengths, reevaluation of electoral strategy, removal of repeated failures, and infusing of new ideas and faces that connect with the huge youth demographic of India.

In 2023, the INC may not emerge as a sole winner, but with its untapped potential to be a constructive, inclusive and connecting force and Rahul Gandhi as its main leader, it can return with a solid number. To learn is to be prepared, and to return with a new vision and a plan to succeed. And Rahul Gandhi — with his winning smile, ability to forgive and unexpected hugs — is many things, and a quick learner. For me, the most noteworthy thing about May 23 was Prime Minister Imran Khan’s gracious tweet to Prime Minister Narendra Modi: “I congratulate Prime Minister Modi on the electoral victory of BJP and allies. Look forward to working with him for peace, progress and prosperity in South Asia.”

The response from India was equally gracious: “Thank you PM @ImranKhanPTI. I warmly express my gratitude for your good wishes. I have always given primacy to peace and development in our region.”

Thank you PM @ImranKhanPTI. I warmly express my gratitude for your good wishes. I have always given primacy to peace and development in our region. https://t.co/b01EjbcEAw

The tweet-exchange between the two leaders is the kind of courteous and dignified discourse that should be the norm and not the exception between prime ministers of Pakistan and India, the two neigbours that should do their diplomatic best to move forward and start a dialogue to work on the possibility of resolving their issues, and to eventually become regional allies.

With the new government in India, as an eternal optimist, I wish for a breakthrough, willingness for a bilateral dialogue, and the beginning of a workable, peaceful and stable relationship between Pakistan and India.

#Congress, #Naya pakistan, #New India, #BJP
The views and opinions expressed in this article are those of the authors and do not necessarily reflect the official policy or position of DailyO.in or the India Today Group. The writers are solely responsible for any claims arising out of the contents of this article.