India pays a lesser price by announcing a change in policy to reduce the risk of war which, otherwise, a weak establishment in Pakistan may be emboldened to take.

Speaking at an event organised at Pokhran, Rajasthan, on August 16, Defence Minister Rajnath Singh hinted at a change in India’s stated policy of ‘No First Use’ (NFU) on nuclear weapons. “Pokhran is the area which witnessed Atal [Bihari Vajpayee] Ji’s firm resolve to make India a nuclear power and yet remain firmly committed to the doctrine of ‘No First Use’. India has strictly adhered to this doctrine. What happens in future depends on the circumstances,” he tweeted after the event.

The Indian government’s stated position since 1999 till now has been that nuclear weapons are solely for deterrence and India will pursue a policy of “retaliation only”.

It also states that India will not be the first to initiate a nuclear strike, but will respond with punitive retaliation should deterrence fail. In recent years, there have been several hints of a change in India’s policy not to use nuclear weapons unless first attacked by a nuclear-armed adversary.

In 2016, the then-defence minister, Manohar Parrikar, while releasing Brigadier Gurmeet Kanwal’s book The New Arthashastra, commented that the NFU Policy needs rethinking. He later clarified that the statement was a personal one. 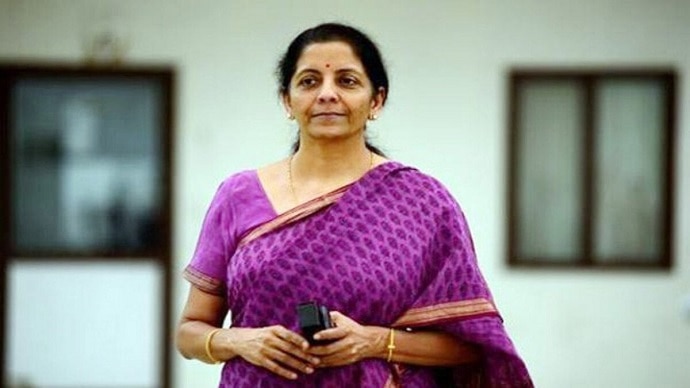 In 2018, then- Defence minister Nirmala Sitharaman, in reply to a question in Parliament, said that the government was aware of the growing nuclear capability of Pakistan and is “committed to take all necessary steps to safeguard national security and respond to any threat suitably.”

Rajnath Singh’s statement should be seen in the context of recent events in the sub-continent, particularly nuclear sabre-rattling by Pakistan. Our neighbour follows the US Cold War-era nuclear doctrine of the first strike in a deteriorating situation. It has, in recent years, fielded tactical nuclear weapons to blunt an Indian conventional offensive.

“If you want peace, prepare for war” goes the old adage. An ability to fight and go on an offensive dissuades an attack that weakness invites. In the context of nuclear deterrence, it translates into the ability to use nuclear weapons to defend oneself.

If the defence minister’s statements are an indicator of change in intent from ‘no first use’ to an ability to use weapons what does India stand to gain? 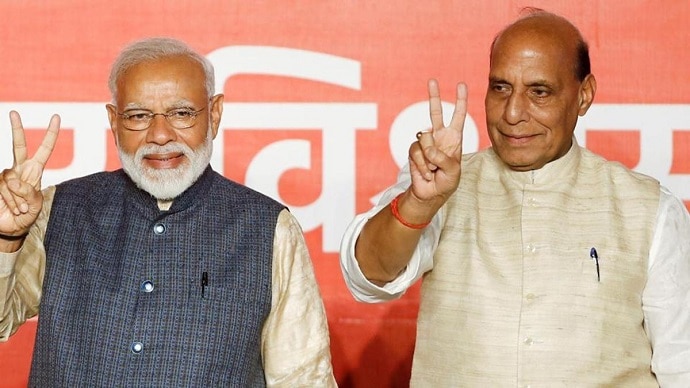 Did Rajnath Singh actually reduce the risk of war with his statement? (Photo: Reuters)

Making a credible threat demands proof of execution. Operation Parakram in 2001 saw a year-long mobilisation by the Indian armed forces fizzle away without significant gain.

In sharp contrast, the cross-border airstrikes at Balakot on February 26 this year indicated that India will cross red lines that were previously considered inviolable. So, this statement on NFU is an indication that pre-emptive nuclear punitive action is a possibility in terms of deterrence to any misadventure — the likelihood of an inadvertent trigger to war is high given the circumstances and hype generated.

By saying that one may change the policy, India is not saying that it will use nuclear weapons. It says India ‘may or may not’, the final decision depends on circumstance, which implies that the power of a decision does not hinge on the first-use by Pakistan.

The initiative to use nuclear weapons is with India and could be pre-emptive — not necessarily as retaliation or revenge, to making it painfully costly and crippling to even think of a misadventure.

India, through its recent statements, wishes to correct misapprehensions that Pakistan may have about our red lines. India aims to convey a threat that may be carried to restrain irrational or impetuous actions. It is calculated to stall momentum before the Pakistani establishment loses control of its own agents to trigger an inadvertent war. We, therefore, pay a lesser price by announcing a change in policy to reduce the risk of war which, otherwise, a weak establishment in Pakistan may be emboldened to take.

Also read: Why our foreign policymakers must not undermine India's 'soft power'

#Article 370 scrapped, #Pakistan raises kashmir issue, #Nuclear policy, #Rajnath singh defence minister
The views and opinions expressed in this article are those of the authors and do not necessarily reflect the official policy or position of DailyO.in or the India Today Group. The writers are solely responsible for any claims arising out of the contents of this article.