Open Letter to my fellow Muslims: Please step out of the ‘we are oppressed’ narrative. Fix what you can!

As a Muslim, I know we face blatant, rampant discrimination. But complaining about it, and writing posts, won't help. Improving our own lot, one step at a time, will.

I write this letter to you in the hope that you will realise how important it is to take charge of your lives, to step out of the age-old ‘we are oppressed’ narrative and start fixing things that you can.

Don’t take me wrong. I do not deny that the community has been oppressed, that there has been rampant, blatant discrimination. The Sachchar Committee report exists for a reason, and still holds true, 14 years after it was published. I am asking — what did you do to fix the status quo? There are approximately 200 million of us living in India today. What stops us all from stepping up, introspecting, looking at we can do, on our part, to re-write our destiny, to make things slightly better for all us, if not perfect?

Recently, an aged Muslim patient died at the NRS Medical College in Kolkata.

Enraged relatives turned up and assaulted a junior doctor, leaving him in a critical state. The doctors protested. Mamata Banerjee, CM of the state, gave ultimatums to the doctors' community. What followed was strong criticism from around the country, blaming her for Muslim appeasement, something she is said to champion.

A few days later, a post by former Miss Universe Ushoshi Sengupta, on the harassment that she faced from bike-born miscreants on the streets of Kolkata, went viral. The accused, who were arrested, turned out to be Muslims.

In light of these two events, a group of eminent Muslim citizens from Kolkata wrote a letter to Mamata Banerjee asking her to bring the accused to justice, regardless of their faith. “They should not be allowed to get away scott-free because they happened to be Muslims (as is the growing perception),” the letter said. After all, if we were actually getting appeased and not just for the sake of political optics, wouldn’t the community have been flourishing by now, rather than primarily living in ghettoes?

Here are other things that we can do to make things slightly better for us, if not perfect: 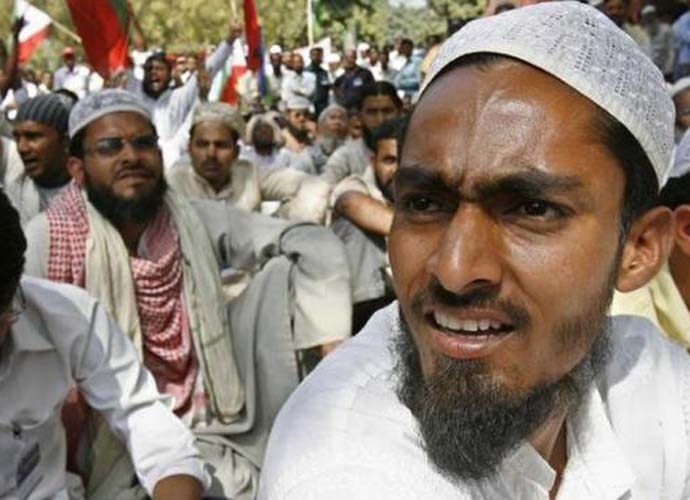 Time to wake up: The community needs to help itself. No one else will. (Source: India Today)

Who are you waiting for? No messiah is going to descend for you.

Remember, "Indeed, Allah will not change the condition of a people until they change what is in themselves" — Quran 13:11

These are small steps — but they sure can make a world of a difference. Empower yourselves and your own.

Let the change start with you.

#Mamata Banerjee, #Open letter to muslims, #Muslim league, #Indian Muslims
The views and opinions expressed in this article are those of the authors and do not necessarily reflect the official policy or position of DailyO.in or the India Today Group. The writers are solely responsible for any claims arising out of the contents of this article.