The PTI chief has been accusing New Delhi of being the main conspirator of an 'international agenda against Pakistan'.

The run-up to general elections 2018 in Pakistan has been marked by controversies, violence and accusations by leading politicians of not being given a level playing field for their respective parties during the election campaign.

There are also allegations that the intervention of the military establishment in the election process has been quite apparent — something that has paved the way for Imran Khan, the leader of Pakistan Tehreek-e-Insaf (PTI), to become the next Prime Minister of Pakistan.

While all parties have their respective election manifestos, the election rallies have been more inclined towards counter-accusations and abuses, aimed at ridiculing the opposition parties for being "corrupt and dishonest" with the people of the country. 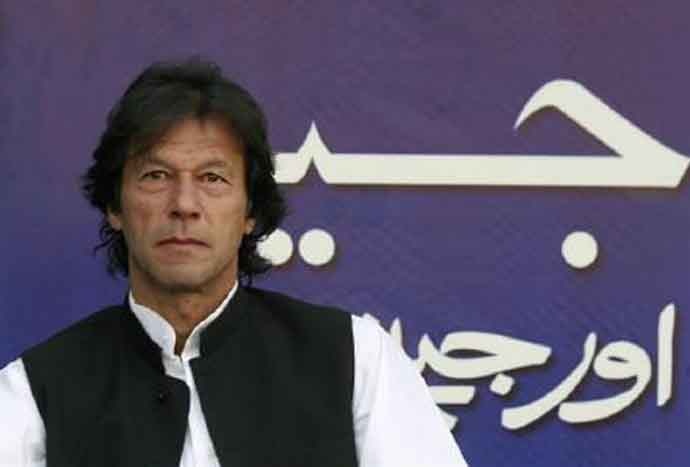 Khan, who so far has had an "extended" election campaign across the country, has also dedicated most part of his speeches to attacking the Pakistan Muslim League-Nawaz (PML-N) and the Sharif family.

The same has been witnessed as a counter-response from PML-N president Shehbaz Sharif, who has been targeting Khan and what he calls the PTI's failed governance in the Khyber Pakhtunkhwa province.

Even though Imran Khan is believed to be leading the race and is expected to be the next Prime Minister of the country, it's difficult to gauge the impact he will be able to make on Pakistan’s foreign policy, especially at a time when he has been accusing the Sharif family of being the face of an "international agenda" against Pakistan. Khan has persistently attacked Nawaz Sharif for "being the agent of international agenda", aimed at ridiculing Pakistan and defaming its image globally.

The PTI chief, however, has deliberately ignored the Indian media during his campaign rallies, not to mention how he slammed the international media for raising reservations over the credibility of the upcoming general elections. He has termed this a part of the same international conspiracy.

If opinion polls are to be believed, Imran Khan is, in all likelihood, going to be the next Prime Minister of Pakistan. Also, going by the popular notion that the country's all-powerful military establishment is backing Khan, it seems Pakistan's foreign policy and its strategic relations with neighbouring counties, especially India, will have a major impact. 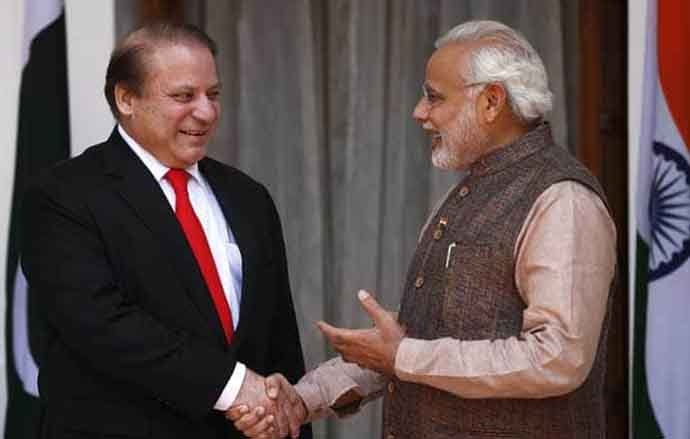 The PTI has accused India of supporting Nawaz Sharif and called it the main conspirator of the 'international agenda against Pakistan'.

Political observers say relations with India are expected to get more strained if Imran Khan becomes the next PM. That is primarily because he has accused India of supporting Nawaz Sharif and of being a main conspirator against Pakistan. In future, Khan himself will have to walk the talk as per the directives of the military establishment, which would mean no improvement in India-Pakistan relations. Moreover, the PTI chief has already closed most doors and new options to explore better understanding with India with his accusations.

Pakistan is expected to continue strengthening its ties with China even if Khan comes to power since most of the assurances that China has on its investments and returns have come through the power corridors of the military establishment. Its penetration into politics, society and economy has seen the military establishment securing an important position in the state apparatus over the years.

Not much is expected to change on Pakistan–Afghanistan relations as well, considering Islamabad's renewed push for peace with Kabul in recent times.

Like many in the past have said, Pakistan's ties with Afghanistan matter more than its India policy, to avoid getting caught amid adversarial powers on Kabul's flanks remains vital.

Post your comment
#India, #Tehreek-e-insaf, #Imran Khan, #Pakistan general election
The views and opinions expressed in this article are those of the authors and do not necessarily reflect the official policy or position of DailyO.in or the India Today Group. The writers are solely responsible for any claims arising out of the contents of this article.