Those who voted for Prime Minister Imran Khan now feel shocked having observed all the “tabdeeli” (change) that he has brought to the country since assuming office.

He ran his election campaign against the ruling elite and “godfathers” of the country, who corrupted the system for their personal benefits — which made the underprivileged classes of the country suffer.

People don’t get justice, the poor can’t afford to eat two square meals a day, illiteracy is surging, human rights are being violated, the economy is collapsed, the health sector is devastated, malnutrition continues to affect millions of children across the country, politicians rob the national treasury, big businessmen and political elite — to avoid paying taxes — launder money using offshore companies, nepotism, favouritism and bribes have fractured meritocracy, and so on. Austerity is not a great look on Imran Khan, especially considering he spends lakhs on helicopter rides. (Photo: Reuters)

These were the claims made by the “tabdeeli clown” Imran Khan, who can now be seen busy in auctioning PM House vehicles and buffalos to show off fake austerity moves. All this, while he uses a state-owned helicopter to travel from the PM Secretariat to Bani Gala, a trip which costs around (Pakistani) Rs 1,28,000 of the taxpayers’ money — just one way!

Information Minister Fawad Chaudhry, while speaking to a local television channel, defended the Pakistan Tehreek-e-Insaf (PTI) chief’s use of the helicopter, saying that “the average cost is about Rs 50-55 per kilometre”, but soon, BBC Urdu revealed the approximate cost of travelling 15km in a chopper, as reported by Express Tribune.

His voters did not expect him to indulge in nepotism, favouritism and cronyism. Unfortunately, however, Imran Khan has to pay back those who invested in his election campaign — return on investments, after all, is important!

In that spirit, he issued orders to appoint Zulfi Bukhari — “a close aide of him” — as special assistant to the premiere on overseas Pakistanis and human resource development. Bukhari was also given status as a minister of state. All this, while Bukhari is being investigated by the National Accountability Bureau (NAB), in connection with establishing offshore companies in the British Virgin Islands. A friend of PM Imran Khan, Bukhari is a British Passport holder and enjoys dual nationality. 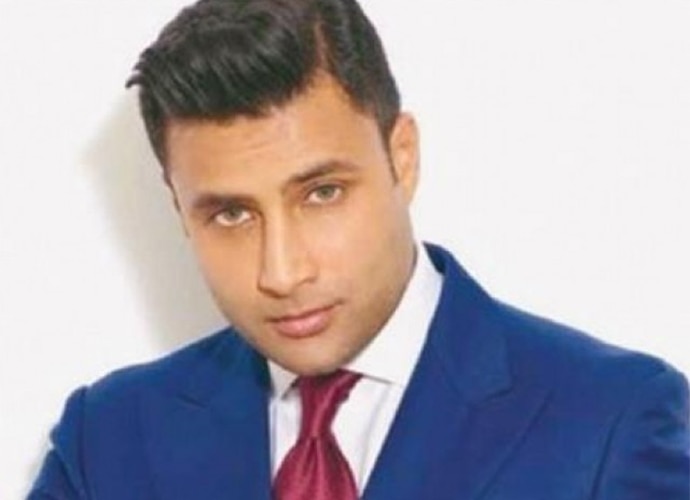 Corruption is not a problem if "close friends" are doing it. Zulfi Bukhari is being investigated by the NAB. (Photo: Express Tribune)

While talking to media, Durrani said Bukhari is a respected citizen who has the required credentials to execute the job. When asked why an individual undergoing an NAB inquiry was given the position, Durrani maintained that Bukhari was being persecuted with allegations moved by the previous government.

Mr Durrani conveniently forgets that it was his party that, prior to the elections, shouted about ending nepotism in the government. Not just that, Khan in his campaigning also asked — on many occasions — to kick those facing charges and investigations out of administrative positions in the government.

Criticising Bukhari’s appointment, former PTI leader Fauzia Kasuri took to Twitter and said that she had surrendered her US citizenship in 2013 to contest an intra-party election.

Before getting sworn in as Prime Minister, Imran Khan, on several occasions, criticised former governments (PML-N and PPP) for apparently needlessly swelling the cabinet by awarding close ones with ministries and others (non-elected friends) as special assistants and advisors. With the induction of Zulfi Bukhari and Ali Mohammad Khan, Khan’s cabinet strength has already been swelled to 32.

It is not only Zulfi Bukhari who is enjoying Khan’s friendship. Naeemul Haq, who has had a long personal association with Imran Khan and has been a regular feature at Bani Gala for years, is already serving Prime Minister Imran Khan as his political advisor. Haq also enjoys the status of a state minister.

Ehsan Mani, another friend of Imran Khan, has been appointed chairman of the Pakistan Cricket Board (PCB).

Zakir Khan, who is also on the list of close friends, has also been made the PCB director for international cricket. It is worth noting that Khan, once upon a time, criticised the former PM Nawaz Sharif for appointing his close ones in the PCB.

Hypocrisy at its peak!

I don’t see meritocracy prevailing in Imran Khan’s government at all.

By no means is the selection of Sardar Usman Buzdar as Chief Minister of Punjab justifiable. While Khan announced his name as a radical move to bring an "unknown" politician from an underprivileged background and from a backward part of the province to power, Buzdar’s father is a tribal chieftain, and has been a member of the Punjab Assembly in the past. In fact, Buzdar was elected Tehsil Nazim from Taunsa during the Musharraf regime and was also affiliated with the PML-N in past.

Perhaps, Imran Khan was unable to find a reasonable and experienced person for the position. Thus he chose Buzdar — who has not only faced allegations of corruption, but also even complicity in murder — in the past. 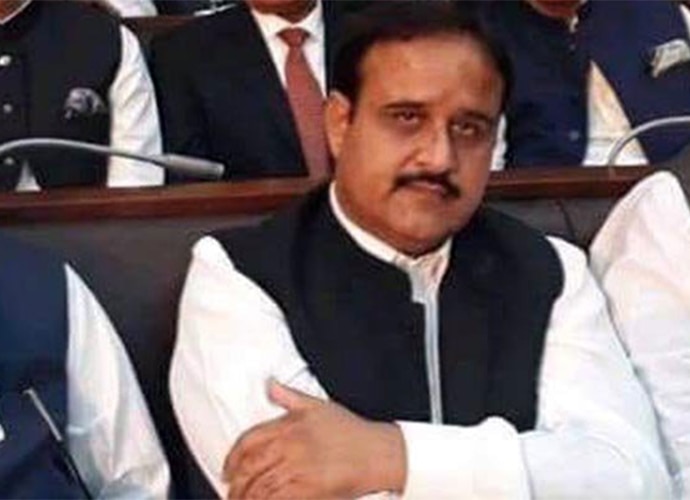 Meritocracy isn't part of Imran Khan’s government at all. Otherwise, Sardar Usman Buzdar would not be chief minister of Punjab. (Photo: The News International)

Because my favourite part is the economy, I won’t end without discussing the “mini-budget” which Finance Minister Asad Umar presented in Parliament on Tuesday.

Rather than providing more incentives to taxpayers, the government lifted the ban on non-taxpayers from acquiring cars and land. Rent-seeking is obvious. Society will bear a huge deadweight loss. But who cares for society?

Furthermore, the bill proposed an increase in withholding tax on non-cash banking transaction for non-filers, a step that will promote hand to hand money transfer.

A crippling economy, suffering citizens and surging nepotism and cronyism; Imran Khan made many promises — all apparently to lure people into voting for PTI and bringing him to power.

He should, however, keep in mind that neither does auctioning cars and buffalos, and leasing-out the historic building hosting state-run radio, Radio Pakistan HQ, located in Islamabad’s Red Zone (to generate funds for a media university) look like austerity measures when one wastes tax payers money on helicopter rides; nor it will ease the country’s financial sufferings. It is just a waste of time!

Lastly, a word to the Minister of Human Rights, Dr Shireen Mazari, who expressed grave concerns over the violation of basic human rights of Muslim citizens in some European states during a meeting with a delegation of the European Union, headed by Jean-François Cautain, the Ambassador of the European Union in Pakistan. Dr Mazari should instead question the Prime Minister first — why has he forced a brilliant economist, Dr Atif Mian, to resign from the Economic Advisory Council, just because he belongs to the Ahmadiyya community?