It seems that the only thing that matters for the Shiv Sena in this by-poll is that the BJP loses even if BVA wins.

By-polls do not decide the outcome of upcoming general elections. They can't even be taken as a trend for elections coming up. What by-elections can actually decide is the course of future political equations the way Gorakhpur and Phulpur in Uttar Pradesh paved the way for a Samajwadi Party-Bahujan Samaj Party alliance in other elections. Similarly Maharashtra's Bhandara-Gondia and Palghar Lok Sabha by-elections will decide the future course of alliances or understandings for the general election in 2019. Of the two constituencies, Palghar will be more crucial to deciding the future. 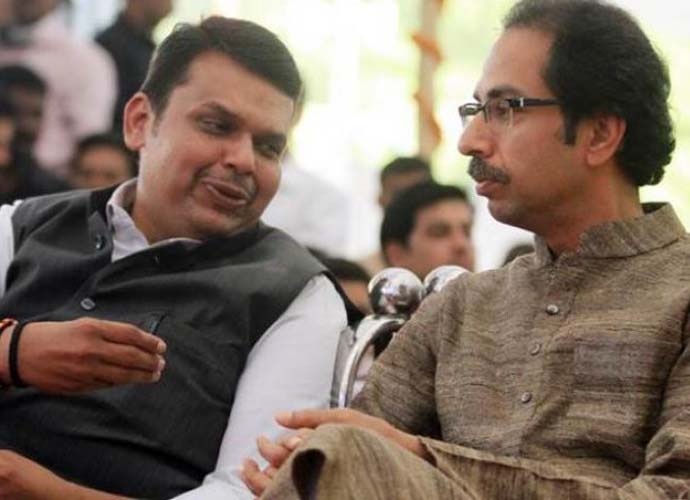 Situated in the north of Mumbai, the fate of this seat, reserved for Scheduled Tribes, is not only decided by rural ST voters but also a large chunk of urban voters living on the outskirts of Mumbai seeking affordable or cheaper housing.

These voters, who come to Mumbai in search of livelihood, comprise Marathis, north Indians and a sizable chunk of Christians. Ever since this constituency was created during the delimitation process in 2009, it has never voted for the Congress. 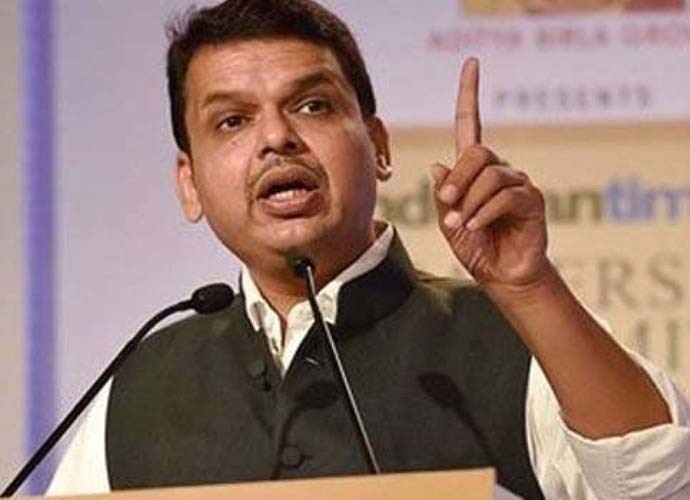 However, the issue here is not BVA.

Palghar is important because it is for the first time that Shiv Sena has put up a candidate against the BJP in any Lok Sabha election or by-election. The candidate is none other than Shriniwas Wanaga, the son of late BJP MP Chinaman Vanga. A move that gives BJP the chance to cry foul and allege that Shiv Sena backstabbed it. The Shiv Sena, on its part, is looking at the opportunity to show BJP its strength and how much of nuisance it can create for the BJP by drawing the latter's votes to its own kitty.

It seems that the only thing that matters for the Shiv Sena in this by-poll is that the BJP loses even if BVA wins. The Sena would be more than happy only in relegating the BJP to the third spot. And just in case, the Shiv Sena manages to bag the seat, it would be the end of the party's support for the BJP government in Maharashtra.

For all reasons listed above, BJP wants to win these elections by hook or by crook. A message that came out clearly from Devendra Fadnavis' address to his party workers to use "saam daam dand bhed". The message is clear even though Fadnavis later clarified that it shouldn't be taken literally.

The BJP has thrown all its might behind its candidate to win the by-polls. Not only has the BJP fielded a candidate imported from the Congress - Rajendra Gavit - Fadnavis is also personally monitoring the campaign.

The BJP got in UP chief minister Yogi Adityanath and Union minister Smriti Irani to campaign with an eye on the voters from north India. Apart from pulling in star campaigners, the party has also focused on ground-level campaigning. 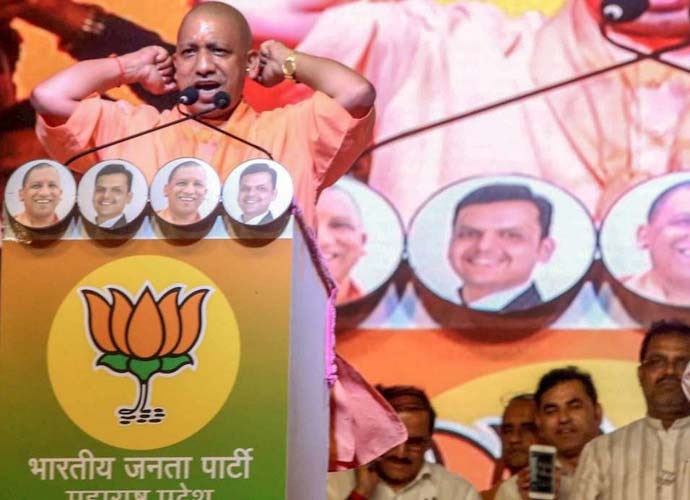 A large chunk of municipal councillors from Mumbai and Thane have been stationed in Palghar constituency. About three-four councillors have been given the responsibility of 10 booths (10,000 votes), and each MLA is shouldering the responsibility of about 100 booths. The high-decibel campaign battle between the Shiv Sena and the BJP also got down to the lowest level mudslinging.

If BJP wins, then Shiv Sena will have to rethink its policy of aggressively opposing the BJP at every level and may have to accept the alliance offer for 2019 elections. But if BJP loses, and loses badly, then it will be a given that the Sena-BJP alliance won't materialise for the big battle in 2019.

Sources in Shiv Sena say that if their party wins these elections, then Uddhav Thackeray may think of a date to withdraw support to the Devendra Fandanvis government as the Sena is drawing criticism for speaking out against the BJP even as it continues to support the government.

The future course will be sealed on May 28 when Palghar turns out to vote.

#BJP, #Shiv Sena, #Kairana by-poll, #Lok sabha election
The views and opinions expressed in this article are those of the authors and do not necessarily reflect the official policy or position of DailyO.in or the India Today Group. The writers are solely responsible for any claims arising out of the contents of this article.