Would anyone be shocked if the BJP and PDP form an alliance again after the Assembly elections are announced? Or if BSP ties up with Congress if the situation calls for it? What is this but a gross violation of a voter's choice?

In the run-up to the May 2018 Karnataka Assembly elections, the Congress had called the Janata Dal (Secular) the B-team of the BJP. 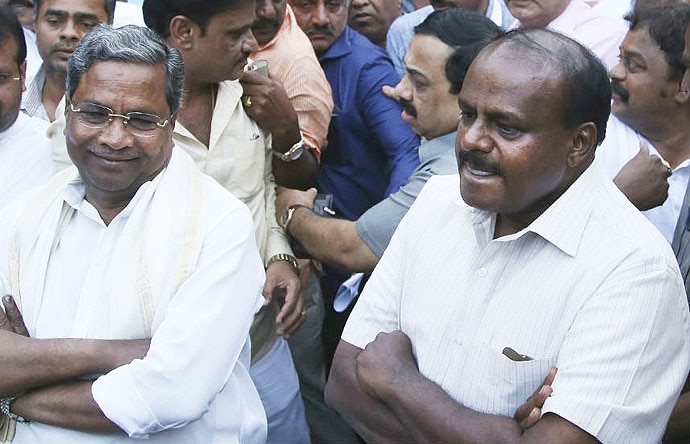 Deve Gowda, in turn, had called Siddaramaiah’s government the most corrupt ever.

When the results came out, and both parties landed in a situation where they could form the government, they formed an alliance.

Sometime later, JD(S) leader and Karnataka chief minister HD Kumaraswamy said, “Siddaramaiah and Gowda may have two different bodies but their heart and soul is the same.”

There is only one problem with this statement — if Kumaraswamy was privy to this fact about the apparent oneness of the souls of the two leaders, he should have informed his voters in time.

In 2014, the BJP and Peoples Democratic Party (PDP) formed an alliance government — after bitterly blaming each other through the campaign — for violence in Kashmir.

Now that the alliance has been called off, the two parties are back to tearing each other apart, seeking votes by discrediting the other.

Would anyone be shocked if the BJP and PDP indeed form an alliance once again after the Assembly elections are announced? 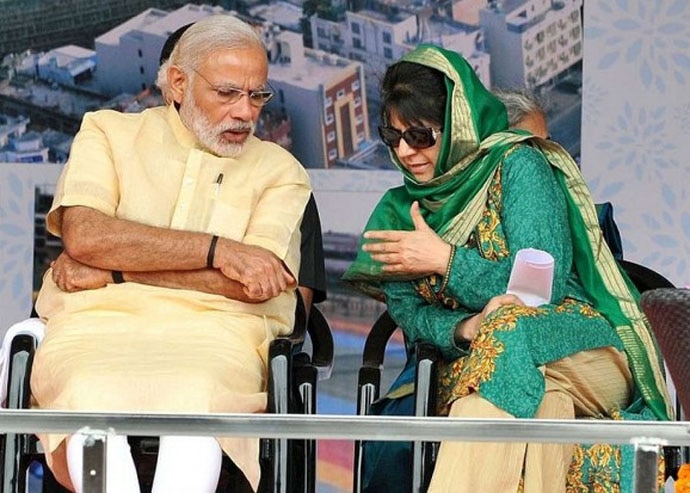 Never At Ease: In 2014, the BJP and PDP formed a deeply uneasy alliance, after blaming each other through the campaign, in Kashmir. (Source: PTI)

Similarly, would there be any element of shock if the Aam Aadmi Party (AAP) and Congress come together to form a government in Delhi, or Bahujan Samaj Party (BSP) supremo Mayawati joins a Congress-led government if such a situation emerges?

So, what parties say about each other during poll rallies means nothing.

When parties that fought each other bitterly form alliances, it is only one thing — a breach of voters' trust. It is for this reason that post-poll alliances should not be encouraged.

In 2014, the question of post-poll alliances reached the Supreme Court. 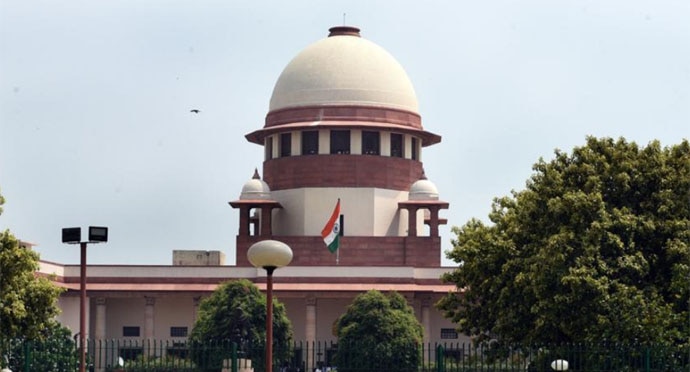 The Supreme Court has refused to intervene in the matter of post-poll alliances. (Source: India Today)

A bench headed by the then-Chief Justice P Sathasivam dismissed the PIL seeking a ban on post-poll alliances, saying, “Can we direct political parties not to join one group or other? This is not a matter to be decided by the court. How can we restrain parties from joining one group or other?”

The court was hearing a PIL filed by one Rajender Dutt Vasudev, who had contended that if a winning candidate agreed to support an alliance without the approval of the electorate, it amounted to cheating of voters.

A Supreme Court intervention in this matter is sure to increase the friction between the legislature and the judiciary — the responsibility to fix this thus lies squarely with the political parties.

Some regional parties in the run-up to the 2019 General Elections have decided not to align with the Congress or the BJP. Speculation is rife that this has been done to increase their bargaining power post-the Lok Sabha election results.

A deal struck before the election allows parties limited leg room to negotiate post-the results. No deal lets parties increase their political price. From positions to big bucks, the people’s mandate is bought and sold several times over. There is no law against this post-poll deal-making exercise.

This is, however, an ethical problem.

So, either the parties should say they will form alliances after elections with whichever party fits their arithmetic — or just not enter an alliance.

A debate must begin on this. We have seen the people’s mandate be cynically disrespected for far too long now.