Lok Sabha 2019: How Priyanka Gandhi could turn the tables for the Congress

Congress managers are pinning big hopes on Priyanka’s measured tone, her uncanny resemblance to former PM Indira Gandhi and fluency in Hindi to drive home the party’s theme song — that in the past five years, the country has suffered in terms of economic growth, jobs, communal harmony and stability, once the hallmarks of the country’s progress.

Speaking for the first time after her formal entry into politics in Ahmedabad, Priyanka questioned the Modi sarkar on the issue of jobs, women's safety and the agrarian crisis. She blamed the NDA government for spreading hatred in the country. The Congress believes this narrative will draw voters' attention in Uttar Pradesh.

The big question, however, is whether Priyanka has the ability to gain traction with the electorate on the basis of her oratorical skills. 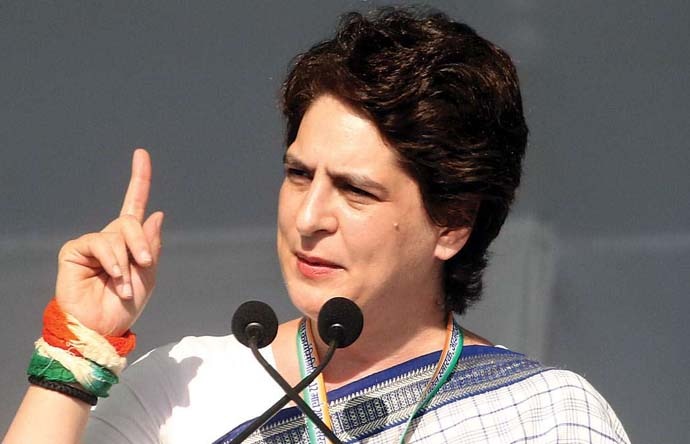 At another level, Priyanka is busy stitching some last-minute alliances with smaller but nevertheless significant players — she travelled to Meerut to call on prominent Dalit leader Chandrashekhar Azad, who heads the Bhim Army. Priyanka is already in touch with Shivpal Yadav, estranged uncle of Akhilesh Yadav and head of the Pragatisheel Samajwadi Party (PSP). Shivpal reportedly has pockets of influence in 20 Parliamentary seats in Uttar Pradesh.

In January 2004, when Sonia Gandhi was pitted against the Atal Bihari Vajpayee-led NDA, the Congress conducted an in-house survey to formulate a poll strategy. Survey findings revealed that if Sonia, Priyanka and Rahul Gandhi campaigned extensively, the outcome of the 14th Lok Sabha polls could be altered. This was when the NDA was riding high under Vajpayee’s leadership. The 'India Shining' campaign was at its peak; there was improvement in India-Pakistan relations, the economy was buoyant and many mega projects, such as the Golden Quadrilateral highway, were in full swing.

10 Janpath reportedly hosted an intense discussion among Sonia, Rahul and Priyanka. Several arguments were marshalled — and a decision to launch Rahul in politics was taken. 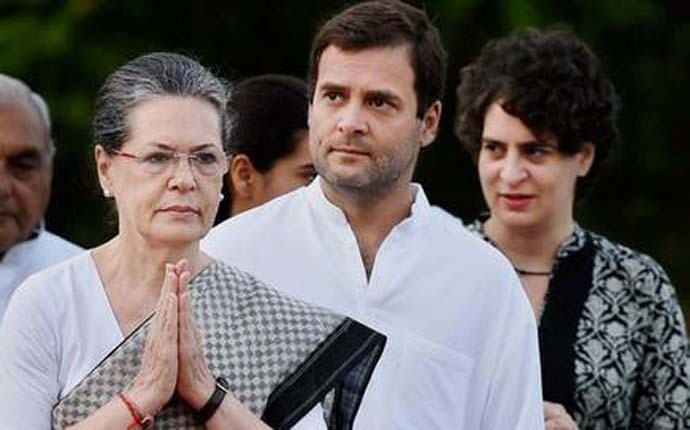 From background to forefront — The Gandhi family has had several intense discussions around Priyanka's entry into politics. (Source: PTI)

Priyanka had herself apparently opted out, citing a more important assignment of raising two young children, Raihan and Miraya, that required her full attention. Before the family split after dinner, Priyanka had promised to be ‘always around’ and to ‘jump in’ whenever the situation demanded.

Fifteen years later, Priyanka was convinced that a situation was emerging that required her to jump in — be on the side of her brother and take on the opponents head-on.

Between October 2018 and January 2019 (before Pulwama and the surgical strikes happened), many in-house surveys were conducted in Uttar Pradesh and the rest of the country that came up with the finding that Priyanka Gandhi alone had the potential to provide fresh fillip to the Congress campaign.

She was seen as a natural leader whose spontaneity and one-line punches had the potential of shoring up Congress prospects. Her resemblance to grandmother Indira Gandhi, her ability to motivate party cadres, particularly youth, while being a doting mother and attentive wife and someone who always stood by the family were mentioned as huge assets.

More importantly, she was perceived as a harbinger of hope. It was then decided to project her as the 21st century leader who is smart, attractive, filling all roles and leading from the front. The Congress’ gameplan is to somehow cross the 125 Lok Sabha seats mark and hold a pole position in the formation of the next government in Delhi — where the party can then at least eye home, defence and finance portfolios.

In the Indian context, the issue of merit and competence for politicians is somewhat blurred. Indira Gandhi went on to be one of the greatest politicians of the 20th century, without having worked as a professional even for a day. 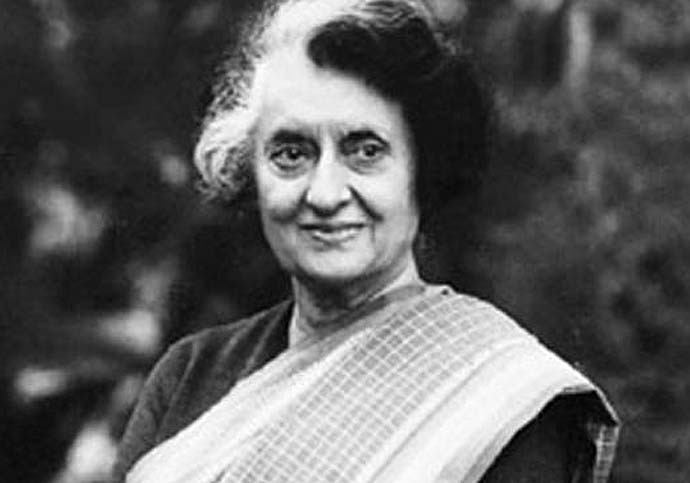 Indira Gandhi was one of the greatest politicians of the 20th century. She didn't have any professional experience though. (Source: Wikimedia Commons)

Her academic record or educational degrees were not towering either. Sonia too, who delivered two back-to-back victories for the Congress in 2004 and 2009, was neither a graduate, nor a professional. But she proved to be the finest graduate from the university of life. From Vajpayee to Narendra Modi, many top-notch politicians hold the distinction of not having worked as a professional even for a day. Yet, they have been darlings of the great Indian middle class, which never falls short of harping on the themes of meritocracy and professionalism.

Today, good interpersonal relations and spontaneity are Priyanka’s unique selling propositions. A few years ago, Modi had alleged that the Congress had grown old. Priyanka quickly came forward with a one-liner, “Do I look old?”

Like her uncle Sanjay Gandhi, she has the ability to keep workers’ morale high to the extent of where they can do anything and everything at her behest. Her presence in the Congress has not only galvanised the party, but also brought synergy and a sense of purpose within the Congress — a feat that only Jawaharlal Nehru and Indira Gandhi could achieve.

The task before Priyanka is to somehow convert curiosity about her into votes and attract the middle class, upper castes, women and youths towards the Congress. It is easier said than done as the middle class has a rather unforgiving attitude towards corruption in high places. 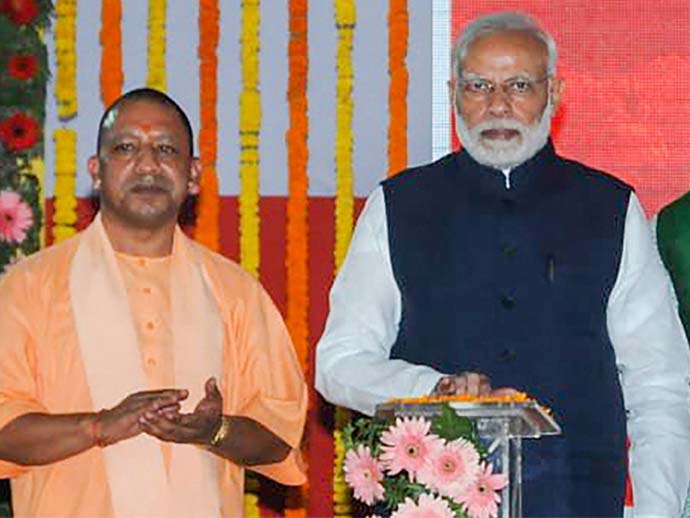 Priyanka Gandhi will have to take on Narendra Modi and Yogi Adityanath in eastern UP to help Congress make an impact. (Source: PTI)

The task ahead is near-insurmountable — but if Priyanka is able to pin down PM Modi and Uttar Pradesh chief minister Yogi Adityanath in eastern Uttar Pradesh during the 15-day crucial campaign period, she will be a success.

It is worth remembering that both Modi and Yogi are BJP’s star campaigners who are most sought-after by the BJP Lok Sabha candidates spread all over the country.

Also read: Lok Sabha 2019: The politics that's underway in UP