Politics in Kashmir has always been on the boil. I should have said 'politics in Jammu and Kashmir' rather than focus on Kashmir alone but we all know that the centre of the political melodrama lies in the Valley.

Delhi, which plays a major role in crafting the political fright of Kashmir, has given opportunities only to a select group of people to rule the state. However, this time things are set to change. 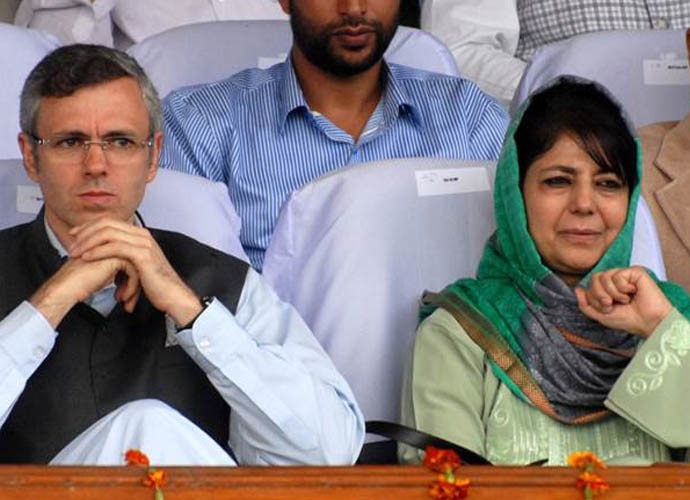 The current BJP-led central government has no reason to allow only a couple of people to dominate the political narrative in Kashmir. It is possible their political leanings, including the fact that they have been former allies of the Congress, do not please the incumbent central government.

This is indicative of the possibility that Delhi could play a bitter and abusive innings in Kashmir this time.

The recent topsy-turvy politics in Kashmir has led to a lot of uncertainty. For arch rivals in the Valley, it was time to jump into turbulent waters.

Mehbooba Mufti-led Peoples Democratic Party and Omar Abdullah-led National Conference are trying either to stake claim to form the next government with help from other parties, or advocate fresh elections because both parties know how to capitalise on such disturbed political situations.

After all, the two parties have taken turns to rule J&K in the absence of a third alternative when militancy and movement for 'azaadi' have been at their peak.

Leaders of both parties have acted as monarchs in the state. The PDP rose to power promising a 'healing touch' that never came. I have no qualms in admitting that people suffered during the NC rule too.

They are both two sides of the same coin.

The recent rebellion by the PDP legislators gives a clear indication of something cooking up in the state. The dissent among the rebels in PDP has led to people thinking of a third force. 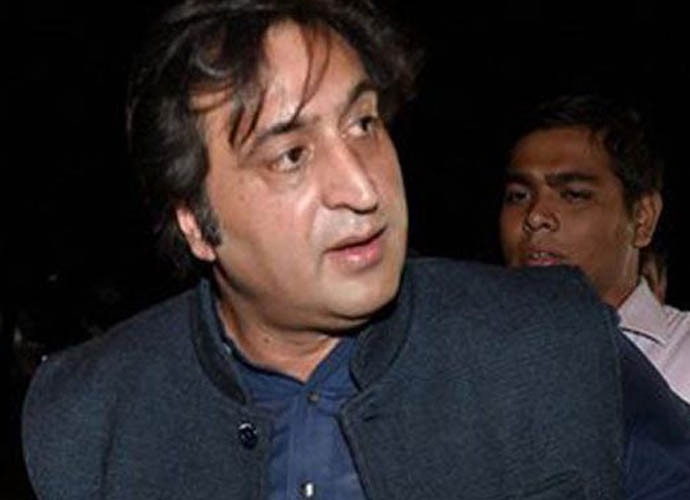 But who is going to lead this group?

It has been speculated that since BJP broke out of the alliance with PDP, Sajjad Gani Lone, chairman of J&K Peoples Conference, has emerged as the top contender and the PDP rebels may soon join him.

Lone, who joined mainstream politics after his father Abdul Ghani Lone was assassinated, has emerged as a strong leader over the years. He is a fearless politician like his late father.

Sajjad Lone is a visionary, who does not believe in orthodox politics. He is a true threat to the Muftis and Abdullahs.

His rise is important and must not be impeded by those who ruled Kashmir as if it was an autocracy.