Shashi Tharoor at sea: The 'liberal intellectual' falters on Sabarimala

His latest argument shows the Congress politician cares more for vote banks, and less for logic.

In his recent article 'Why Sabarimala issue leaves instinctive liberals like me torn', Shashi Tharoor has revealed much about himself and his claim to be a 'liberal' and an 'intellectual'. The recent views of Shashi Tharoor have dismayed the liberal camp. (Photo: PTI) 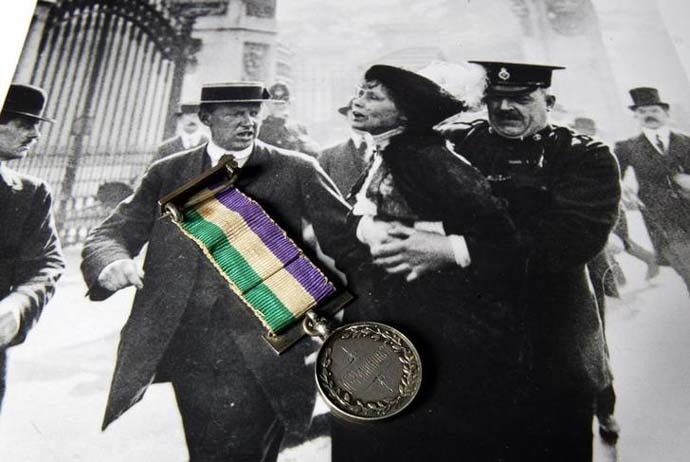 It took courageous movements like the Suffragettes in Britain for women to get basic equal rights. ( Reuters photo of Emmeline Pankhurst's imprisonment medal kept on a photo of Pankhurst being arrested)

But, in any case, Shashi Tharoor's  'liberalism' did not last long.  As he himself says, he found that upto 90 per cent Kerala Hindus showed by their demonstrations that they were against the verdict.

This must have made him realise that his Hindu vote bank may be adversely affected if he did not change his 'liberal' stance. Also, it must have dawned on him that the judgment cannot be selective for Hindus alone, for on the same logic, demands may soon arise to give entrance to Muslim women to mosques (though in theory, there is no bar, in practice, hardly 1 or 2 per cent Indian mosques permit entry to women). 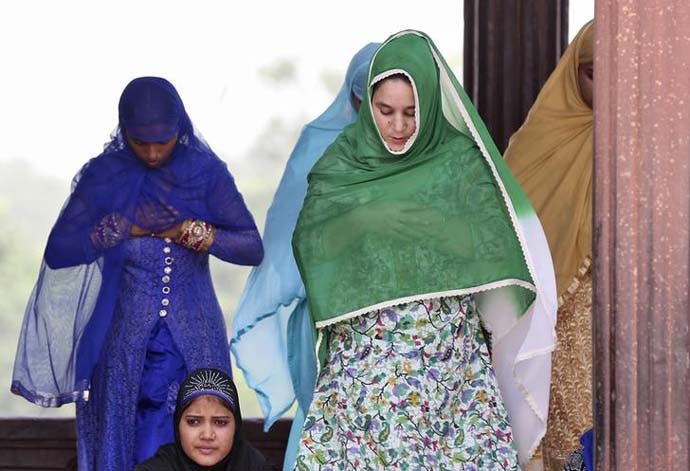 When does the movement for their entry  to Mosques begin? (Photo: Reuters)

But having already spoken out in favour of the judgment, it was of course difficult for him to make a complete about-turn.  So what does Shashi do?

He writes, "In implementing the Supreme Court verdict the politicians should have sought to reconcile the principles upheld by the Court with the believers' sense of the sanctity of their faith. There is a need for a mutual engagement between the liberals and traditionalists on what their convictions and doctrines mean in a changing world. The Court judgment might have been the occasion for such an engagement."

Now does this carry any sense?

Regarding the Sabarimala verdict, either one can agree with it or disagree with it — there is no middle ground.

If one is a 'traditionalist', one will say that religion is a matter of faith, not reason, and since the Ayappans (devotees of Lord Ayappa) believe that he is a Naishthik Brahmachari (celibate), menstruating women cannot be allowed in his presence, otherwise the very nature of the temple gets destroyed.  On the other hand, if one is a 'liberal', they will stand for women's equality, and regard the Naishthik Brahmachari idea to be irrational.

Obviously, there is no meeting ground here. So, how can one 'reconcile the principles upheld by the Court with the believers' sense of the sanctity of their faith' when the two are irreconcilable, and what will any 'mutual engagement between the liberals and the traditionalists' achieve except acrimony, abuse — possibly even violence? Sabarimala has become the site of heated clashes between devotees and police. (Photo: Agency)

What should the correct approach towards the Sabarimala verdict be?

In my opinion, it can only be that of Justice Indu Malhotra, the sole dissenting Judge on the bench, who rightly held that religion is a matter of faith, not reason, and in a country like India, with such tremendous diversity it would be extremely imprudent for Courts to intervene in religious beliefs and practices.

There are numerous religious places with their own rituals and customs. For instance, in Kashmir, there is a Hazratbal shrine believed to contain a sacred hair of the Prophet himself. One cannot ask for proof of such a deeply held assertion. The only legitimate question which can be put is whether the people who come to the shrine believe it is the holy Prophet's hair. The answer is yes — and the matter ends there.

In Chitrakoot, UP, there is a place called Sitaji's rasoi (kitchen) where it is believed Sita used to cook food for Ram and Lakshman. In Kandy, Sri Lanka, there is what is believed to be Buddha's tooth. The Lourdes in France is believed to have healing powers; the same is believed about the church in Velankanni in Tamilnadu, which is called the Lourdes of the East.

All these are matters of faith, and they cannot be tested on the anvil of reason. In fact, all religions are superstitions. Yet, the fact is that religion exists, and is particularly strong in underdeveloped countries like India.

The basis of religion is the feeling of helplessness before natural and social forces (originally all religions were nature worship, e.g. the worship of Vedic gods like Indra, Agni, Surya, etc.). The lives of poor people are so miserable that they would go mad if they did not have religion as a psychological support. Even for the middle and richer classes, the chance factor is so powerful in life that they plan one thing but often something else happens. Hence, they believe some supernatural entity controls their lives, which has to be propitiated. For instance, there can be business losses due to poor management, recession, change of government policy, etc.  Therefore, most businessmen are highly religious, going to temples to please the gods who may save them from losses. 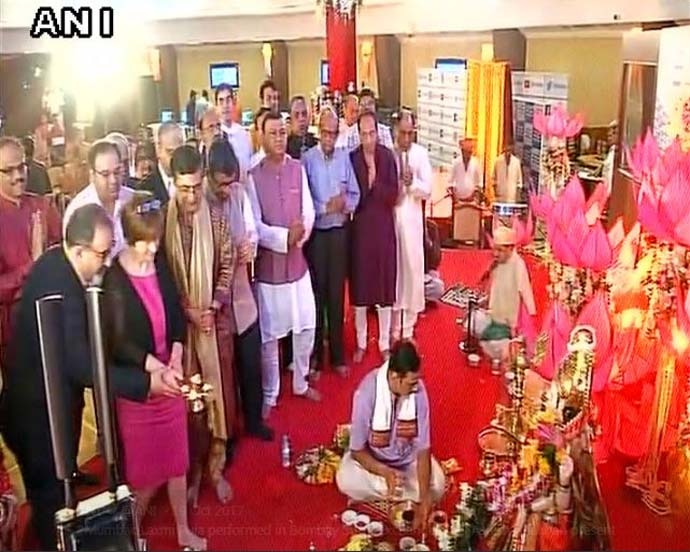 Many gods are worshipped to gain a better sense of control over material life. (Photo: ANI)

The truth is, it is not because of some supernatural entity but because of the low development of science as yet in the world that we are unable to control our lives. So religion (and with it, irrational beliefs and practices) will continue to exist for several more generations, maybe for over a century from now, until science has advanced to such a high level that we are able to control our lives. Any attempt to obstruct religious beliefs and practices are usually counter-productive as it makes people more bigoted and aggressive, as was witnessed after the Sabarimala verdict.

About all this, our 'intellectuals' like Shashi Tharoor apparently have little understanding - yet they strut around among the ignorant public who keep clapping their hands and bowing their heads at their 'profundity'. But the fact is, when it comes to reacting rationally to a problem like the Sabarimala judgment, our 'liberals' and 'intellectuals' are all at sea.

Also Read: Sabarimala temple verdict: Bravo, My Lords! But what about these?
#Supreme Court, #Shashi Tharoor, #Liberal, #Sabarimala
The views and opinions expressed in this article are those of the authors and do not necessarily reflect the official policy or position of DailyO.in or the India Today Group. The writers are solely responsible for any claims arising out of the contents of this article.