This coming Dussehra on October 18, is expected to be a transitional period for the Shiv Sena. Party chief Uddhav Thackeray expects Sena leaders to gather a crowd of five lakh cadre from across the state for its annual rally at Mumbai’s Shivaji Park. As this will be the last Dussehra rally before next year’s Lok Sabha and Assembly polls, Thackeray’s speech will be a direct message to the cadre about the party’s future policies.

Giving a clear signal about his moves, Thackeray has initiated a direct competition with the BJP on the issue of medical help to the needy. As the Union government’s ambitious Ayushman Bharat medical insurance scheme has been rolled out, Thackeray is coming up with the Shiv Sena Medical Help scheme. Under this, the party will arrange for financial aid to underprivileged patients across the state. 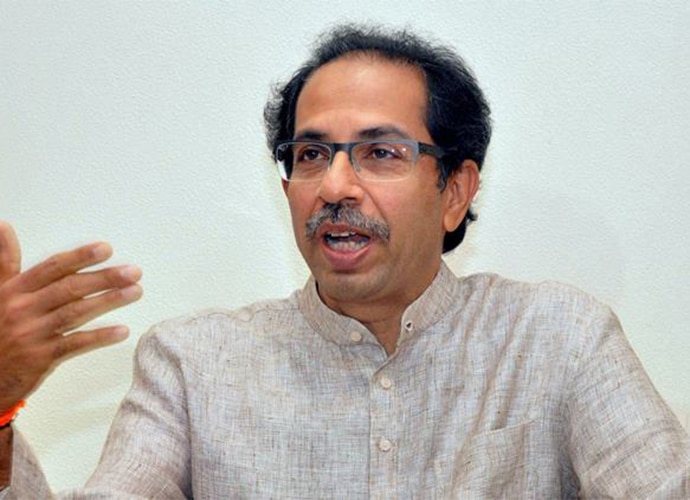 This coming Dussehra on October 18, is expected to be a transitional period for the Shiv Sena. (Photo: Indiatoday.in)

Public Works Department minister Eknath Shinde has already demonstrated that the Shiv Sena’s medical help scheme could work wonders. He had taken the lead in distributing relief material and medicines to the flood affected Kerala. As the gesture brought Shiv Sena goodwill, Shinde launched a medical help centre in his home pitch Thane, on the outskirts of Mumbai. As the centre works 24x7, the Shiv Sena workers have kept them busy in resolving the poor’s financial problems.

Shinde does not go home till he visits at least two hospitals every day, looking at the requirements of the underprivileged.

“I like meeting people. I am not doing anything great,” Shinde told Mail Today at Mantralaya. Sensing the potential of attracting voters through this scheme, Thackeray is soon expected to announce that it will be replicated all over the state. The BJP too has been organising camps for free medical check-up and surgeries with an initiative by Girish Mahajan, medical education minister, which is already a hit in the rural areas. If Thackeray could surpass Mahajan it will be an advantage for the Shiv Sena.

The ‘healthy competition’, however, might not change the political scenario in which both the BJP and Shiv Sena may announce a truce for the Lok Sabha election. Chief minister Devendra Fadnavis has already announced that the BJP wants an alliance with Shiv Sena as both of the parties may suffer a big loss in the absence of a joint force. At a meeting at the Shiv Sena Bhavan early this week, most of the party’s MPs urged their chief Uddhav Thackeray to join hands with the BJP in the Lok Sabha election due next year. They argued that the party has a chance to increase its tally from 18 to 20 if it retains the seat sharing formula of 22 seats to Shiv Sena and 26 to the BJP out of the 48 seats.

Thackeray is expected to make his stand on the alliance with the BJP clear at the Dussehra rally. In earlier rallies, Thackeray had hinted at a break up but never dared to walk out of the alliance. He is likely to repeat that.