Kaun banega COSC or Chairman of the Chiefs of Staffs Committee?

Without a mandate and clearly defined executive powers, the permanent COSC may just remain a ceremonial post of little consequence.

Navy Chief Admiral Sunil Lanba retired on May 31, 2019, handing over the command of the Indian Navy to his successor, Admiral Karambir Singh Nijjer — who will be in office till November 2021.

This was one of the longest such tenures for a post occupied by the senior-most service chief. The next two incumbents will hold the post only for four months and three months respectively. 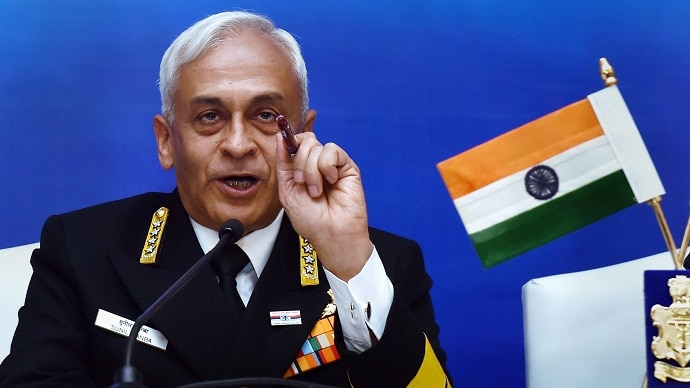 Former Navy Chief Admiral Sunil Lanba enjoyed one of the longest tenures as Chairman of the Chief of Staff Committee (COSC). (Photo: PTI)

Air Chief Marshal BS Dhanoa, who took over as COSC from Admiral Lanba, retires on September 30. He will hand the baton over to Army Chief General Bipin Rawat.

Meanwhile, General Rawat retires on December 31, 2019. The buzz in South Block is that this revolving door could stop if the government decides to appoint a permanent COSC this year — in which case, either Air Chief Marshal Dhanoa or General Rawat could become the first permanent occupants of this post with a two-year tenure beyond their retirement. 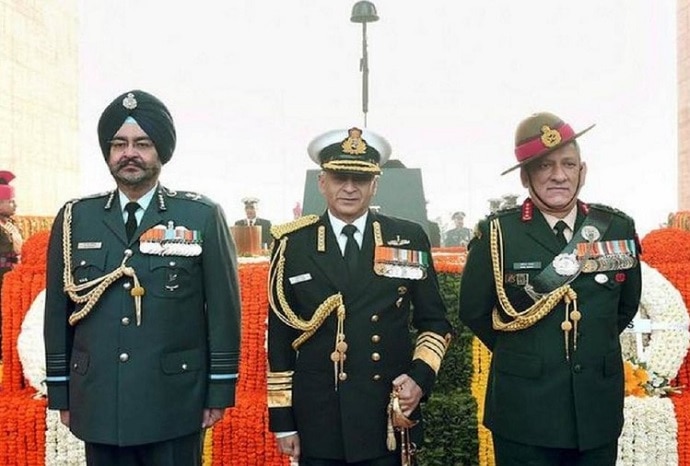 The next seniormost officer in either the Army or Air Force would then be appointed as service chief. The proposal for the permanent COSC, a four-star, single-point military adviser to the government, was forwarded in 2018 after the armed forces reached a rare consensus.

This post also meant to drive acquisitions and jointmanship among the services was first recommended by the Naresh Chandra Committee in 2012. It is being seen as a halfwayhouse to a five-star appointment like the Chief of Defence Staff recommended by a Group of Ministers in the Kargil Review Committee (2000).

But without a mandate and clearly defined executive powers, the permanent COSC may remain a ceremonial post of little consequence.