Four days and counting: Why Supreme Court crisis is far from over

In the past four days, you must have heard various rumours about "judges meeting over tea", the flip-flops of the attorney general and multiple statements from various quarters on the resolution of the ongoing Supreme Court crisis. The fact of the matter is that despite the "chai pe charcha" and the so-called intervention of junior judges, the crisis seems to be far from over.

It is true that the chief justice of India (CJI) held a meeting with the four dissenting judges - J Chelameswar, Ranjan Gogoi, Madan B Lokur and Kurian Joseph - on Tuesday (January 16) in the presence of three other judges, but sources indicate that nothing has moved forward. There is still no consensus on the full court resolution. The four judges also had a meeting last evening to decide the future course of action, but a consensus among them couldn't be reached either. 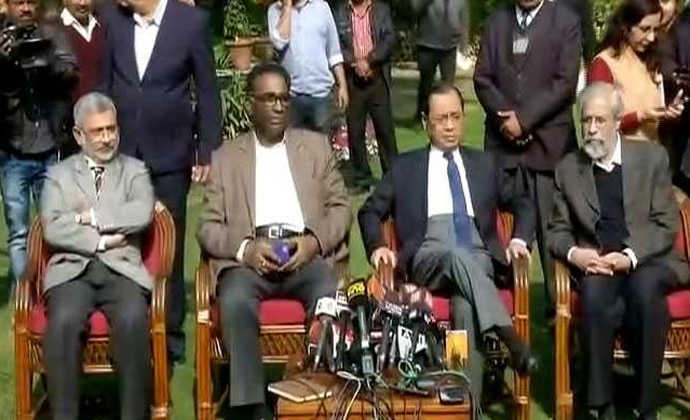 The medical admissions scam and the alleged involvement of some sitting judges continue to fuel the confrontation. Senior lawyer Prashant Bhushan held a press conference to allege the involvement of CJI Dipak Misra. The much controversial bench of justice Arun Mishra curiously passed an order which asked the judge Loya case to be listed before an "appropriate bench". The matter was simply adjourned as the state of Maharashtra submitted documents related to judge Loya's death.

It was expected on Wednesday that the crisis could be resolved over the weekly informal lunch, but justice Chelameswar chose to be on leave. His office said that he is keeping unwell. But his absence on the day of the crucial lunch meet doesn't seem to be incidental. 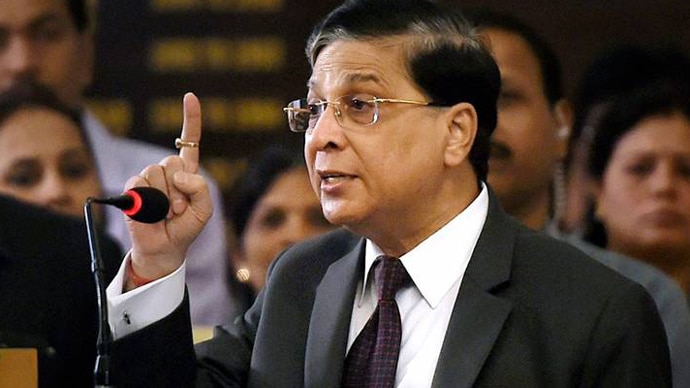 One can also sense a few things changing in the Supreme Court. The CJI court has fewer matters listed comparatively. The order of justice Arun Mishra in the Loya case also seems to indicate that he has had a reasonable and honorable exit.

The ghosts of the MCI scam, however, continues to haunt the judicial corridors. Sources suggest that there is a demand for an in-house probe to be initiated for any alleged involvement of Supreme Court judges. Prashant Bhushan has written a letter seeking the same.

At the moment, it seems the turmoil is unlikely to end anytime soon.

Also read: Why rebellion at Supreme Court was in the offing