Medieval Triple Talaq was banned in several Islamic nations, including Pakistan and Bangladesh, decades ago. The delay in India shows the painful grip patriarchal religion has here.

The law prohibiting triple talaq has finally been passed in India.

Anyone found guilty of leaving their wife by way of triple talaq can now be prosecuted for up to three years in jail. The Bill was passed in Parliament with 99 votes in its favour and 84 against it.

In this matter, India had been quite far behind for a while; triple talaq had been banned in Bangladesh even before I was born. Despite being an Islamic republic, Pakistan too had long ago banned triple talaq and many such patriarchal Islamic laws. But the custom had flourished in India all this while, despite this being a democratic and secular nation.

I hope this will eventually lead to the extinction of Muslim personal law in India — that must definitely happen. But Muslim fundamentalists in the country are desperate to cling onto these laws and they enjoy the tacit approval of many politicians as well. 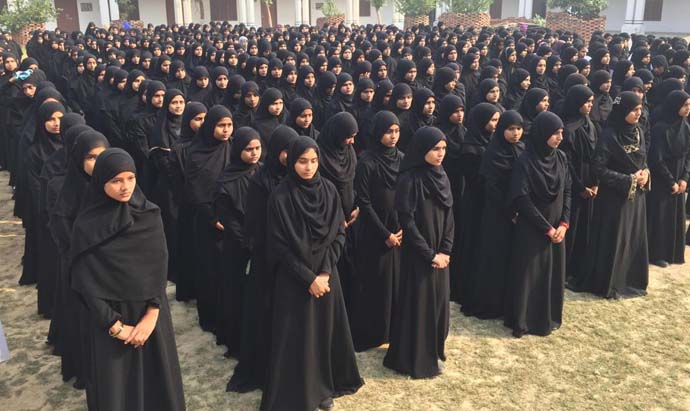 Why in India? Triple talaq was banned ages ago by most Islamic nations, including Pakistan, Bangladesh and Saudi Arabia. (Photo: IANS)

The Constitution does state that everyone has a right to practice their religious beliefs — but does it also state that men have the right to exploit and torture women? Religion ought to be practiced in such a manner that it does not cause harm to others. If a religion simply becomes a tool of subjugation, and not of freedom, then such a faith has nothing to contribute to human society.

I think many people have come to feel that the ban of triple talaq will immediately guarantee equal rights for Muslim women — what they don’t know is that if a husband wishes to divorce his wife and can no longer do so using triple talaq, then all he needs to do is to send an application to the corporation or municipality and his divorce will be approved in a few days. In some countries, ones needs to go to the courts for this. After that, he will be reinstated as a single man in all government documents.

All this is not difficult for a man to do at all.

Someone who does not love their wife, who desires a divorce, will manage to get it in some way or another. If that can no longer be verbal, then it will be in writing. A verbal divorce may be illegal now but if it is asked for in writing, then it is by no means illicit.

Will any woman want to live under the same roof with someone who hates her and wishes to divorce her?

Besides, the ban of triple talaq hardly makes a difference to the men as they already have other means of obtaining a divorce; if not one, then surely another will work for them. Women who are financially dependent on their husbands are the ones who are especially terrified of being divorced and cast aside.

A large section of Indian Muslims believe that they are much more civilised, educated and secular than Pakistani or Bangladeshi Muslims — if that was truly the case, then why had they nurtured such a regressive religious custom for so long? Every time activists working against discriminatory practices have demanded the formulation of a Uniform Civil Code, Indian Muslims have opposed it — each time they have made more earnest attempts to cling to religious laws that blatantly flout equal rights of women. 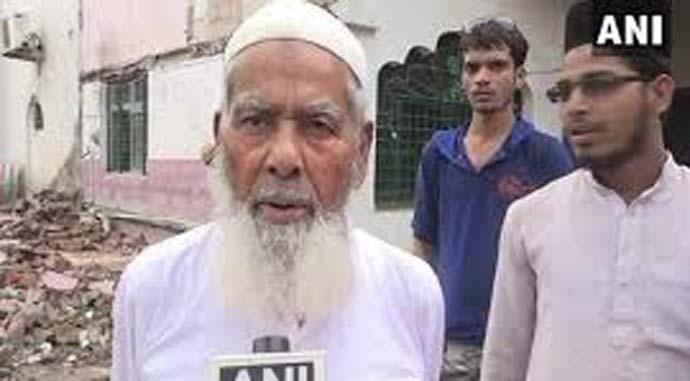 Little will change: Despite the abolition of triple talaq, Muslim men in India will still have the upper hand. (Photo: ANI)

It’s not just Pakistan or Bangladesh who had beaten India by a few decades in banning triple talaq — many others had as well. Even in Saudi Arabia, the birthplace of Islam, this law does not exist. Egypt, Turkey, Iran, Iraq, Libya, Morocco, Tunisia, Indonesia, Malaysia, Algeria, Jordan, Brunei, UAE, Kuwait, Sudan, Lebanon — triple talaq exists nowhere. In these countries, a husband’s verbal proclamation of divorce does not mean anything.

I am not against divorces. If someone truly wants a divorce, be it a man or a woman, both of them should be able to do so with ease. There is no reason to make the process of divorce any more complicated than it needs to be and end up increasing the suffering of the parties involved. When I had divorced my husband, I remember how easy the procedure had been. I had simply gone to the notary public and informed them of my decision to divorce. He asked me to sign a few papers which I had, before depositing a bit of money and taking my leave. That was it — that was the divorce and it had only taken a couple of minutes.

That is how it should be always.

It makes no sense to cohabit in a discordant home for years on end.

But in Muslim laws prevalent in India — be it in marriages, divorces, inheritance or child custody — women don’t enjoy equal rights. Muslims don’t want a Uniform Civil Code premised upon equal rights either. If it’s taken so long for something like triple talaq to be banned, how many more ages will it take to get to the other discriminatory laws? Declare polygamy illegal. Make brothers and sisters equal shareholders in matters of inheritance. Isn’t it best to do the right things as fast as possible?

Besides, how is that even fast? Aren’t we already late when we are pushing to ban a seventh century law — in the 21st century? The wisest course of action perhaps is to abandon all discriminatory laws and customs and steadfastly move towards laws guarding equal rights of all.

Do Muslims want changes in discriminatory laws? In response to this question, most have replied in the negative, that they like the differences. But who can explain to them that a democracy is no place for such divisive laws?!

If Muslim men want to change such laws, then they will get changed, or they will remain the same as they were — that is how it works in India. Because of this, Muslim women are being disenfranchised from their human rights in a democratic country!

But I hardly see human rights activists getting too worked up over such things. 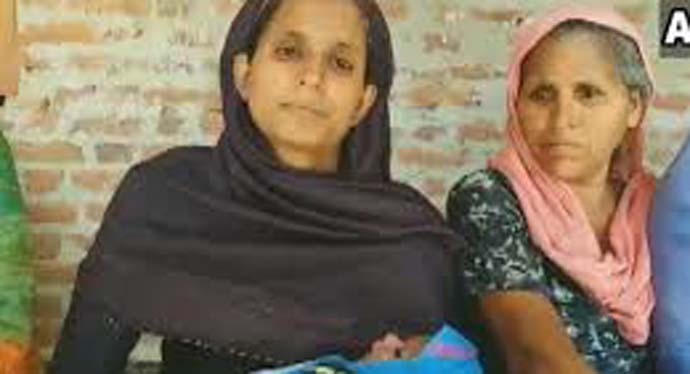 I have said this before and I will say it again — the ban on triple talaq will hardly benefit Muslim women. Without economic independence, there is no other way for women to walk with their head held high. Education and self-reliance are important for everyone, especially for women since they are the ones who are facing abuse the most in the absence of either. Many believe that even if triple talaq does not exist anymore, women will still have the great fortune of living under their husband’s roof as a slave to him, even at the cost of suffering his abuse, and as a nursemaid to his children. As in, they have no refuge other than their husbands. But can women not provide refuge to themselves?

Most people in India are against divorces. Since she has nowhere to go, it’s advisable that she should sacrifice her own self to ensure that the husband, no matter how misogynistic or oppressive, never thinks of divorcing her.

No, this is not a solution. Rather, this is a problem. There is only one solution — an educated and independent girl becoming confident enough to not care about one’s patriarchal society and walking a path of her own choosing. Till the day that happens, the problem will remain as it is. Rather, more problems will emerge from therein. Those who wish to adhere to a seventh century law in the twenty first century must surely be entirely ridiculous — and it’s such ridiculous people who we live and work with every day.

It is to protect the religious sentiments of these idiots that the government practices its politics of appeasement, and why misogynistic religious beliefs and their laws and customs are still so prevalent.

Some are saying that banning triple talaq is akin to scratching on the surface of a giant boulder. This is indeed the first step and this is how we must go on ahead. Then so be it — let civilisation too take such baby steps and move forward.

Perhaps I will not be able to witness a humanist revolution in my lifetime.

But it will at least have created a few ripples in an otherwise stagnant bog.

Also read: It's not about divorce: Triple Talaq Bill doesn't punish Muslim men or those divorcing

#Islamic laws, #Indian Women, #Taslima Nasreen, #Triple talaq bill
The views and opinions expressed in this article are those of the authors and do not necessarily reflect the official policy or position of DailyO.in or the India Today Group. The writers are solely responsible for any claims arising out of the contents of this article.