Who ordered the downgrading of the LOC against Vijay Mallya? The CBI seems to have no answer

Had the circular not been downgraded, Mallya would have been detained at the airport itself.

The million-dollar question: who ordered the downgrading of the look-out circular (LOC) against Vijay Mallya?

Well, no one has the answer.

The ‘king of good times’, Vijay Mallya, has managed to set off a storm in India from London with his statement that he met Finance Minister Arun Jaitley before leaving the country.

The comment has created a scenario where not just several politicians, but even our premium investigative agency, the Central Bureau of Investigation (CBI), is in for very bad times indeed.

Apart from Arun Jaitley, the CBI is in the dock, as the LOC issued against Mallya in 2015 was downgraded just a few months before he left the country— otherwise, he would have been detained at the airport. A Preliminary Enquiry (PE) was initiated against Mallya in July 2015 by the CBI in a loan default case, and an FIR registered in September 2015. On October 16, when Mallya was out of the country, the agency requested that a LOC be issued against him. This LOC virtually meant that if Mallya tried to leave the country, he could be detained by the immigration department of the airport concerned.

Just before Mallya was to return to India on November 24, 2015, the Bureau of Immigration asked the CBI if he should be detained. The agency said no to this, and immediately, a fresh LOC was issued.

It was this LOC that was downgraded and said that the Bureau of Immigration was only to inform the CBI of Mallya’s travel plans — and not detain him.

Now, the most important question is: on whose instructions was the LOC downgraded? Was it done deliberately to allow Mallya to flee the country? 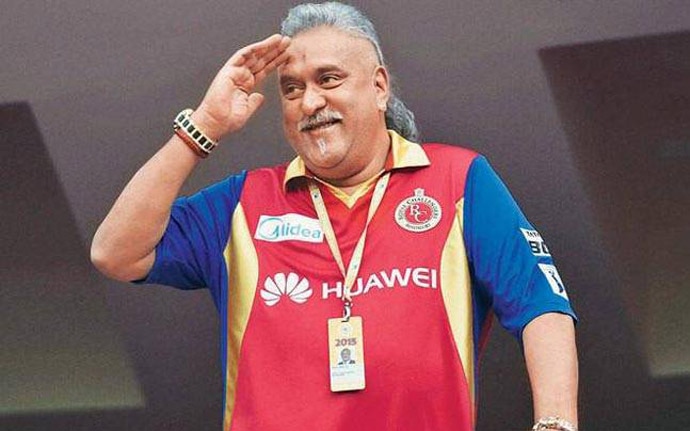 What caused the CBI to feel so sure Mallya would not flee the country, just months before he did so? (Photo: PTI/file)

According to sources in the agency: “As Mallya was already back in India, it was not necessary to detain or arrest him at that point of time. He was also cooperating with the investigations and more than two times, had left India and came back. We never anticipated he would flee the country.”

Even if, for a moment, this excuse from the agency is believed, another serious question arises: Why did the first LOC require Mallya to be detained —which is, in effect, a way to ensure that the suspect does not flee the country — if the CBI had such faith in Mallya that he would not leave?

What caused the change of heart for the CBI within a month?

When asked who ordered this downgrade, a senior official told DailyO: “As the matter is subjudice and sensitive, we can’t comment on it.”

The officer even refused to answer if any internal inquiry was initiated by the agency after Mallya fled the country.

Even as the political class wages verbal warfare over Mallya, it is India’s premium probe agency, the CBI, which is facing a barrage of tough questions — and seems to be running out of answers.

#Arun Jaitley, #CBI, #Lookout circular, #Vijay Mallya
The views and opinions expressed in this article are those of the authors and do not necessarily reflect the official policy or position of DailyO.in or the India Today Group. The writers are solely responsible for any claims arising out of the contents of this article.