From a promising career in 2002 to no Bollywood hits since 2013, Vivek Oberoi's career has been going steadily downhill. A lot more than politics thus rides on his latest movie

There is a defining moment in Ram Gopal Varma’s gangster saga Company (2002).

Two men are facing each other. Malik, the leader of an underworld gang, asks Chandru, the younger man, “Maut se darta hai? (Are you afraid of death?)”

A steely-eyed Chandru responds, “Main kisi se nahi darta. (I am not afraid of anyone).”

That striking sequence from one of the best ever Indian gangster dramas showcased the understated acting skills of Ajay Devgn (as Malik) and Vivek Oberoi (as Chandru).

Both actors performed brilliantly — but Vivek deserved an extra point for his efforts since it was his first film. Seventeen years after the film’s release, we still remember his portrayal of the character, whose entry in the Mumbai underworld would alter the notions of business and ethics for gangsters very soon. 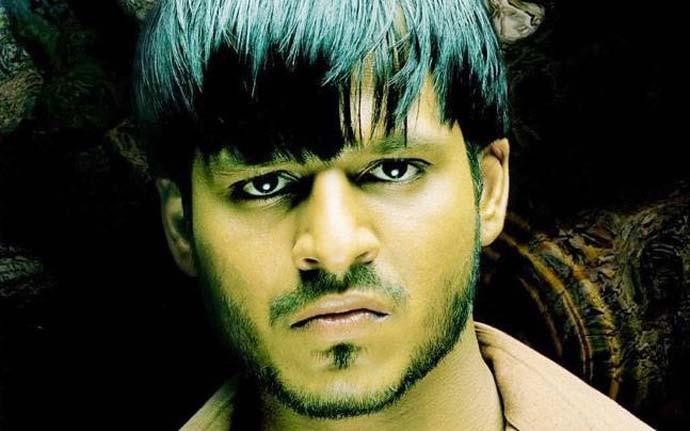 A few years after Company, Vivek played another significant gangster character in Apoorva Lakhia's Shootout at Lokhandwala (2007). He turned into Mahindra or ‘Maya’ Dolas, a reckless gangster, whose real-life counterpart had been killed during an encounter with the police in Mumbai’s Lokhandwala Complex in 1991. As Dolas, a belligerent young man whose eyes seem to glow inside their sockets, Vivek was outstanding.

Oberoi Senior was planning to launch his son in an Abbas-Mustan film, but the latter wanted to strike out on his own. He approached RGV to audition for Chandru’s role but was told that he looked ‘too good’ for the part of a gangster from the slums. Vivek requested Varma to give him a fortnight for preparation — and spent time in the slums thereafter.

When he went to meet Varma on the scheduled day, this is what he apparently did:

“On the day, I was supposed to meet him, I took out some mud from a plant at his office and applied it on my face. I walked into his room, with a beedi in my mouth — I sat on the chair and kept my legs on his desk, and said, “Ey yeh thobda kya dekh raha hai?” That convinced him," Vivek said in an interview.

Years after his magnificent debut, it is impossible not to feel that Vivek Oberoi has failed to do justice to his career as an actor.

He may not have classic Greek God looks — but what he does have is a fine screen presence, good dialogue delivery, convincing body language, appropriate facial expressions and a commanding voice, reminiscent of his father’s. Yet, his career has been on stagnant mode for a fairly long time. Bad choice of scripts led to several ordinary films, and his track record shows he has paid for it. He has had his moments under the sun though. In Shaad Ali’s romantic drama Saathiya (2002), he leaves a mark as a young man who faces marital problems before life takes a turn. In Mani Ratnam's political drama Yuva (2004), he is an affluent young man who dreams of settling down in the US. But destiny has other plans for him.

In Vishal Bhardwaj’s crime drama Omkara (2006), he is an educated man with Casanova-like qualities who is one of the deputies of Omkara, a political enforcer. In Rakesh Roshan’s superhero drama Krrish 3 (2013), he is a wicked mastermind with telekinetic powers. He also features in Indra Kumar’s comedies Masti (2004), Grand Masti (2013) and Great Grand Masti (2016) — with ordinary to bad results though. That Casanova-like flair on screen — a key role in Omkara. (Photo: India Today)

For a talented actor who has been working for almost 17 years, Vivek’s filmography doesn’t have that many films to talk about.

An episode in his life that gets discussed repeatedly is his spat with Bollywood’s enfant terrible — Salman Khan. In 2003, Vivek summoned a press conference in which he accused Salman of threatening to kill him.

The conference stunned everybody.

The actor alleged that Salman had called him up 41 times and accused him of having affairs with many co-stars, including Aishwarya Rai-Bachchan, Salman’s former girlfriend. He said that he had informed Salman’s brothers, Arbaaz and Sohail, about their brother’s alleged misbehaviour and claimed that they had apologised for what Salman had done. “I advised him to solicit medical help and seek psychiatric treatment,” Vivek remarked.

Some Bollywood insiders are of the view that Vivek’s outburst against such a powerful man resulted in his boycott by a major section of the film industry. Even if that was not the case, statistics show that his last big Bollywood hit was Krrish 3 (2013). This prolonged lull might end with the release of Omung Kumar’s eponymous biopic PM Narendra Modi in which the actor is playing the titular character. 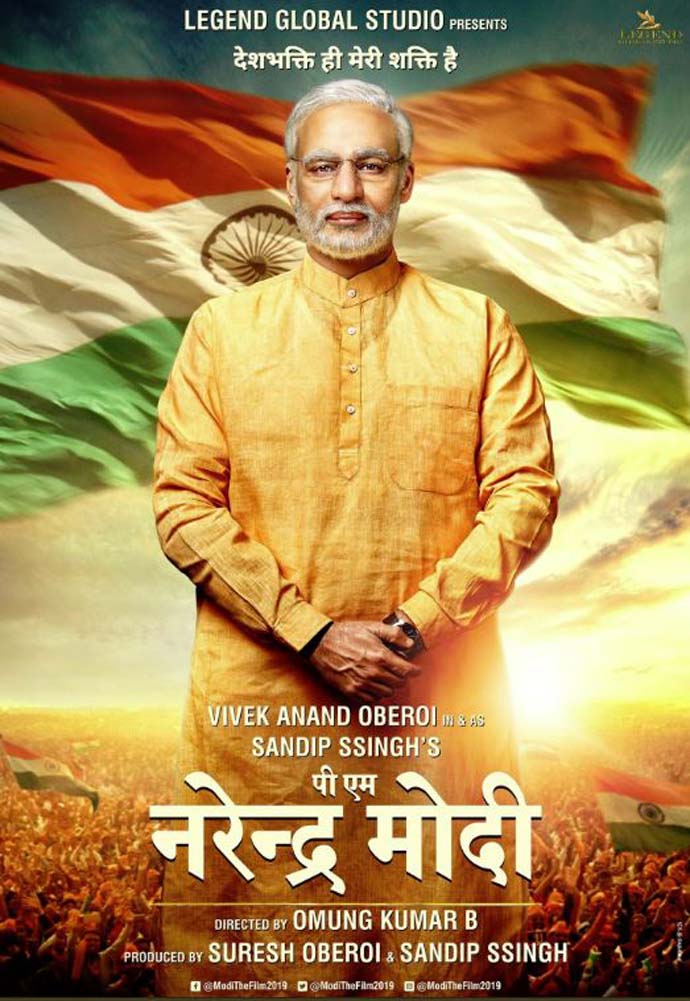 The film has courted controversies because of its scheduled time of release in early April after the Election Commission’s model code of conduct had come into force. At the time of writing this article, the Election Commission (EC) has just stopped the release since the poll panel believes that allowing that to happen can disturb the level playing field. This happened right after the Central Board of Film Certification had given the film a U certificate, which would have allowed it to have the widest possible release.

Whenever the film gets released, it will evoke curiosity since Vivek has played the Prime Minister — the most closely observed individual in India. While that will guarantee good initial attendance before word of mouth decides the film’s fate, playing the PM is that one performance of his career that will be minutely dissected by the critic and the layperson alike.

Should the film do well — which it might — the actor’s career might experience the revival it badly needs.

Also read: Will Vivek Oberoi be able to woo us as PM Narendra Modi knowing our Mann Ki Baat?

Post your comment
#Suresh oberoi, #Mani Ratnam, #Shaad Ali, #Ram Gopal Varma
The views and opinions expressed in this article are those of the authors and do not necessarily reflect the official policy or position of DailyO.in or the India Today Group. The writers are solely responsible for any claims arising out of the contents of this article.