Vladimir Putin: Conspiracy theories and myths about the Russian President

Putin is the longest serving Russian leader since Joseph Stalin. Most Russians see him as someone who can give the country back its lost Soviet-era glory.

While many of these theories are just the outright imagination of people, some which look more believable, are often used by the State to further its agenda and get public support for its actions.

Russian President Vladimir Putin in his 22-year reign has become one of the biggest global leaders. But, more importantly, he is seen as a leader who transformed Russia. One who has been on a quest to give back Russians their Soviet-era glory.

To make that happen, Putin has to have absolute power. He has to be seen as a leader who can do it all.  Putin has been seen driving military vehicles, playing ice hockey, taking dip in icy water, training for taekwondo and even flying Sukhoi fighter jets.

Here, we take a look at five of the top conspiracy theories and rumours about Putin:

THAT HE USES BODY DOUBLE

There were rumours that Putin uses a body double or even a small army of them. One of the more elaborate theories compares photographs of Putin over the years, claiming to have identified a number of different individuals posing as him, reported Reuters. 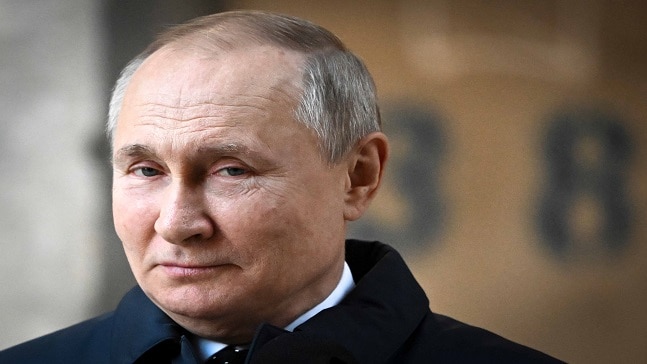 The Russian leader has acknowledged that he was offered the chance to use a body double to make appearances in public for security reasons, but said that he declined the offer and never used one.

“I declined these body doubles. This (the offer) was during the most difficult periods of the fight against terrorism,” Putin said, adding that he was referring to the beginning of the 2000s, reported Reuters.

Conspiracy theorists went to another level with this theory. A set of pictures doing rounds on social media suggested that the Russian president might have been alive for more than a century. They took the concept of vampires seriously and thought that Putin might be immortal. 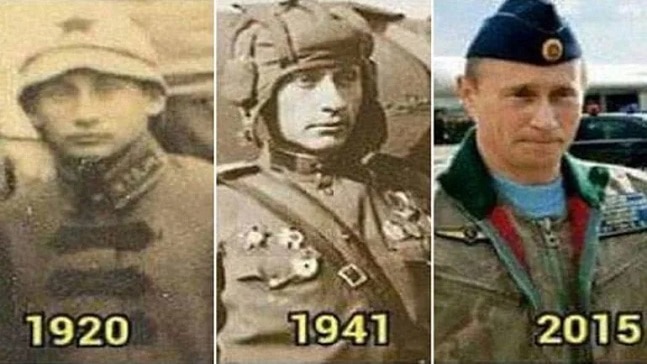 The picture taken in 1920 shows a Russian soldier who looks exactly like Putin. Another picture taken of a soldier in 1941 too has an uncanny resemblance with the Russian President and the man who was pictured 20 years ago.

Now, with the reports that Putin is fighting abdominal cancer and Parkinson's disease, this theory can be put to rest.

Photographs showing Putin riding a bear had gone viral on social media a few years back. After Russia's invasion of Ukraine, these photoshopped images are again being shared widely.

The original picture, where the Russian President was riding a horse, was taken in 2009. Not just doctored images, there is an animated clip on TikTok showing Putin riding a bear. He was digitally inserted into the video where a Grizzly bear is seen running, reported fact-checking website snopes.com.

Putin also clarified that he has never ridden a bear. "You know, I have seen 'photos' of me riding a bear. I have not ridden a bear yet, but there are such photos already," he said.

After Russia attacked Ukraine, some social media posts and articles were claiming that Putin has freed 35,000 children from tunnels and subways in Ukraine. 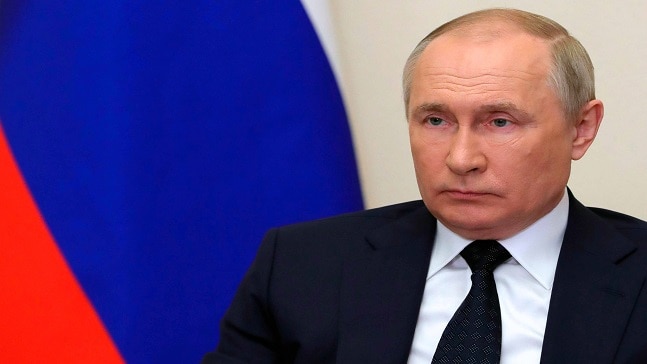 But the claims were false.

USA Today reached out to the social media users who shared the claim, and found no evidence that indicated that Putin rescued 35,000 imprisoned Ukrainian children.

Putin supporters were applauding the leader for nationalising Russia's central bank and ending the Rothschild family's control over it. The Rothschild family is one of the richest and most influential banking dynasties in the world. 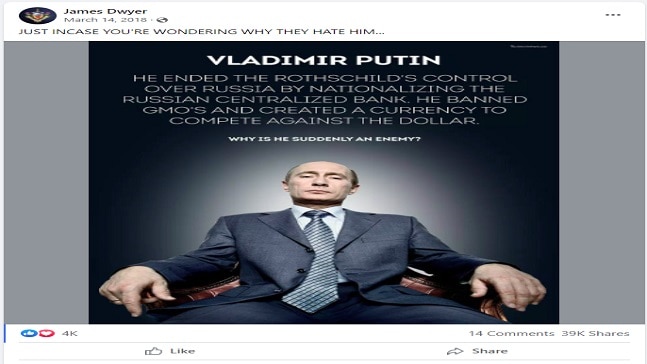 #Ukraine, #Russia, #Vladimirputin
The views and opinions expressed in this article are those of the authors and do not necessarily reflect the official policy or position of DailyO.in or the India Today Group. The writers are solely responsible for any claims arising out of the contents of this article.