Why the uproar over Centre's 'snooping order' is just laughable

Unless you are a terrorist, you can rest assured that the agencies have no time or use for snooping into your computers or mobile phones.

The brouhaha over the notification authorising 10 government agencies to intercept, monitor and decrypt any information stored in any computer was both laughable and disingenuous.

The somewhat over-the-top hysteria of the usual suspects — politicians, journalists with particular political and ideological leanings, ‘civil’ society activists, etc., — lamenting that India had now officially become a ‘police state’ were pretty much along expected lines.

Of course, the revelation that the notification was based on an ‘Orwellian’ law passed by those complaining the loudest — the opposition and their camp-followers in the media — seemed to take much of the sting out of the entire contrived controversy. The rules were framed in 2009. Only the notification was new. (Photo: PTI)

Unfortunately, the farcical furore dumbed down the debate and deflected the focus away from legitimate concerns regarding privacy, preventing abuse of an enhanced surveillance regime, and the larger issue of how exposed everyone is in the digital age, even without the state playing ‘big brother’.

Instead of discussing how to improve oversights over permissions, and setting necessary safeguards in place to prevent any misuse, the entire debate was distorted into a political slugfest in which paranoia and prejudice became the talking points. Notwithstanding the alarm over the notification, the fact of the matter is that there was nothing illegal or unconstitutional about it.

It is entirely within the law which had been passed nearly a decade ago. The new notification only expanded the list of agencies, which could make use of the power to snoop, only if it is “in the interest of sovereignty and integrity of the country; defence of India; security of the state; friendly relations with foreign states; public order or for preventing incitement to the commission of any cognisable offence.”

In other words, a legal cover has been given to the agencies to discharge their duties, and would also allow for use of any electronic interception or seizure as evidence. 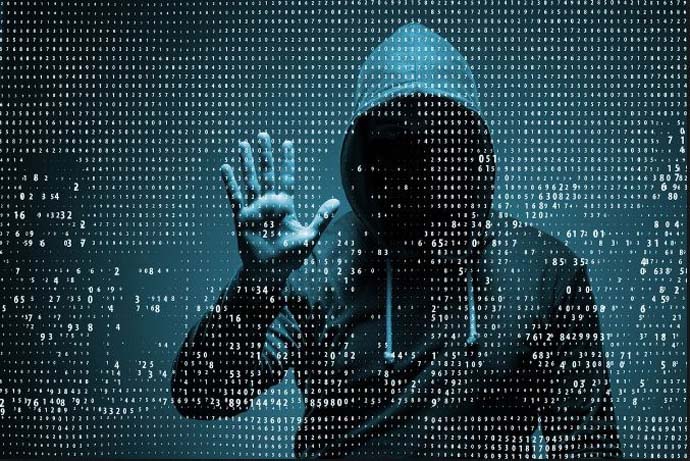 You are under watch. Not that of the government, but of the mobile applications, which have access to everything on your phone. (Photo: Twitter)

If there was a problem in the law, then it should have been taken up, when the Bill was introduced or when the subordinate legislation was being framed.

In fact, if the lawmakers have suddenly woken up to this issue, they can move for amending its provisions. But clearly, the problem isn’t so much with the law, even less so in a city like Delhi, where every "wannabe" VIP or even an average layperson loves to boast that their phones are being tapped.

The fact is that even if all the agencies were to pool their resources, they do not have the capacity or the ability to monitor everyone.

Just the simple logistics of listening to or keeping a close watch on one man are so overawing and overwhelming in terms of resources that the agencies per force have to be extremely selective in picking their targets.

Therefore, unless you are a terrorist, or in the business of selling state secrets to foreign agencies, or linked to or hobnobbing with terrorists, criminals, money launderers, hawala operators, bank defaulters, tax thieves, smugglers, spies, arms dealers, ‘fixers’, and other disreputable and dubious characters, you can rest assured that the agencies have no time or use for snooping into your computers or mobile phones. 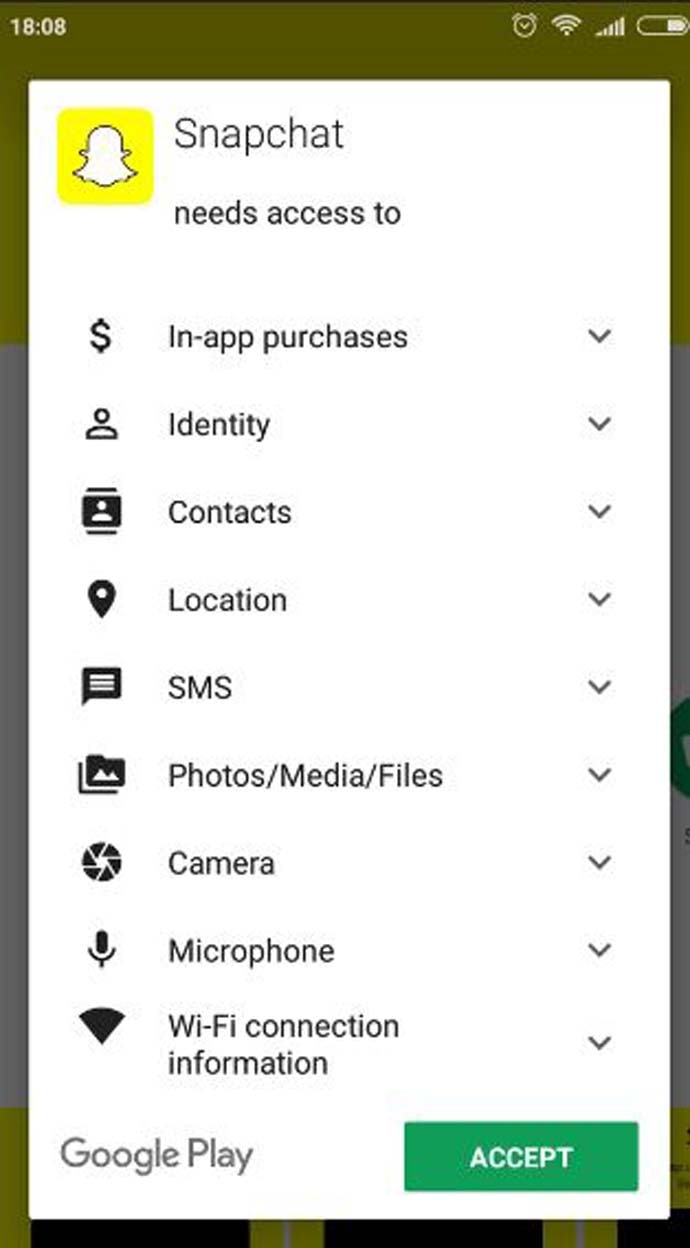 Why an app needs so many permissions! (Photo: Twitter)

The liberal psychosis on privacy issues often ignores that in the days of snail mail, there was a bunch of government operatives who opened up letters, made notes, resealed them, and delivered them without anyone being wiser to it.

In the digital age, this happens electronically. It is of course a lot more intrusive, but that’s just the way it is in this era. The ugly reality of the cyber age is that anyone who uses the Internet, email, smartphones or even a nonsmart mobile phone is virtually exposed. Someone, somewhere, is watching everything — if not the US, Russia, the UK or China, then certainly the companies, whose services we use in our daily lives, and for whom it is the user that is the product they sell and not the service they provide.

Moreover, users are already surrendering their right to privacy when they agree to avail the full range of Internet- and app-based services.

In this day and age, when the digital medium is used extensively to plan and execute crimes, electronic surveillance is imperative.

The issue, therefore, is not the choice between the right to privacy and the requirements of security, but maintaining a balance between the two.

To impute motives to the government or take potshots at the agencies, questioning their competence, credentials, and motives doesn’t really address the fundamental problem.

Nor will it be addressed through a polemical debate on the philosophy of democracy and liberty.

Countries with a much longer tradition of democracy and civil liberties than India’s, that put great stress on an individual’s right to privacy, are also grappling with similar challenges. They are trying to thrash out the problem by putting in place the required oversight and review procedures to safeguard the rights of citizens.

India should try to emulate this. But in a system where Parliament has been made dysfunctional through disruptions, Bills are passed into law without adequate debate and worse, where the digital literacy level of both lawmakers and policymakers (read babus of the all-knowing, all-wise IAS) is abysmal, expecting anything more than a dumbed-down debate is quite futile.

Also Read: Why the MHA allowing snooping on computers is more troubling than we think

#Investigation, #Technology, #Snooping, #MHA
The views and opinions expressed in this article are those of the authors and do not necessarily reflect the official policy or position of DailyO.in or the India Today Group. The writers are solely responsible for any claims arising out of the contents of this article.