The reasons include Gandhi's ambivalence, Nehru's antipathy and bitter colonialism. It's time we got over these

World War I, that resulted in 40 million casualties (20 million dead and the rest wounded), ended on November 11, 1918, with the formal German surrender. The four-year-long centenary recall will conclude on Sunday (November 11), with major commemorative events in France and the UK, amongst other nations that emerged "victorious" in this long and brutal war. World War I, the first of the wars that changed the world forever. (Photo: Wikimedia Commons)

And once the final bugle is sounded and the centenary milestone crossed, the event will be buried in the global historical vault.

Undivided India, then a colony of the British Empire, made a major but often forgotten contribution to the war effort and 1.5 million Indian soldiers participated – almost 74,000 of them lost their lives. Thousands more were wounded. Many went missing. A greater majority of Indian troops were deployed in overseas theatres that included Flanders (Belgium), East Africa, Gallipoli, Aden, Egypt, Iraq, Palestine, Persia and China. Indian soldiers made a huge – and forgotten – contribution in World War I (Photo: Indiatoday.in)

This contribution by the Indian "fauji" in World War I has remained largely ignored by independent India - much the same could be said of World War II, where 87,000 Indian soldiers died in a war that had 60 million casualties. Field Marshal Auchinleck, the C-in-C of the Indian Army in 1942, noted that the British "couldn't have come through both wars (World War I and II) if they hadn't had the Indian Army." 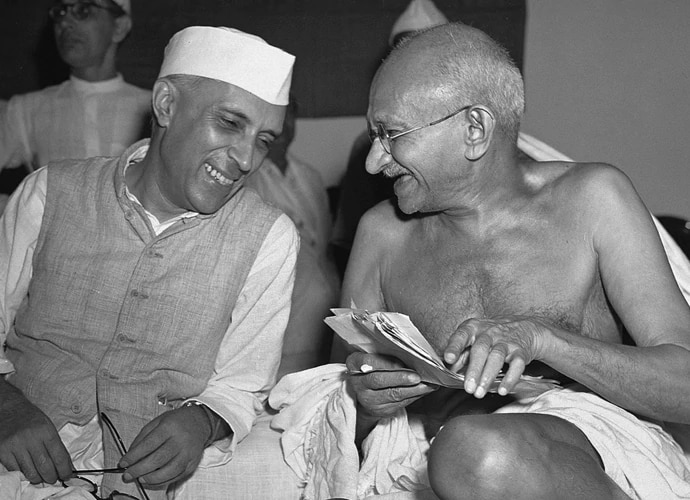 Their ambivalence led to the amnesia over Indians who died in WWI. (Photo: IndiaToday.in)

This amnesia by post-1947 India about the contribution of the military may be attributed to a complex internalisation of the Gandhi-led Congress party freedom struggle between the two worlds. Non-violence was the dominant virtue – and both the sword and the rifle were thus anathema. This was compounded by the image of Indian soldiers opening fire in Jallianwala Bagh soon after the end of World War I – leading to immense dismay and anguish in all sections of Indian society.

Independent India’s dismissive attitude towards the military as an institution was compounded by PM Nehru’s personal animus apropos the senior Indian military hierarchy – though he uncritically deferred to Lord Mountbatten, a British Admiral, on matters which he perhaps ought not to have. 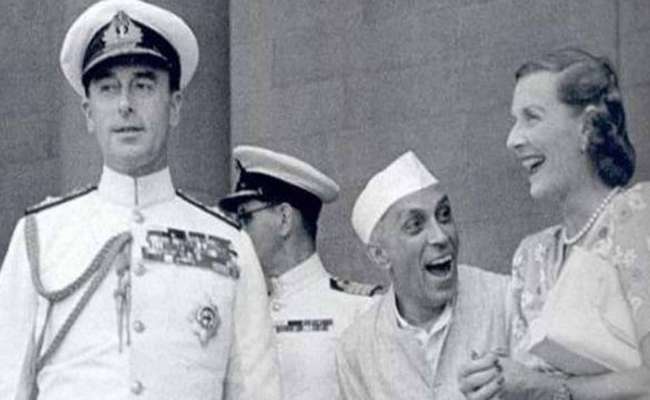 Concurrently, some tentative initiatives by senior army officers in relation to Pakistan were a case of military transgression into politics that had to be firmly corrected. And regional developments added to the anxiety that an ambitious military officer could mount a coup – a latent fear subtly stoked by some sections of the senior Indian bureaucracy that was making a similar loyalty transition, from the imperial crown to the Indian tricolour.

Yet another strand that added to muddying the historical recall of the Indian soldier in the pre-1947 period is the profile accorded in the national narrative to the Netaji Bose-led INA (Indian National Army) and its linkages with both Germany and Japan during World War II. 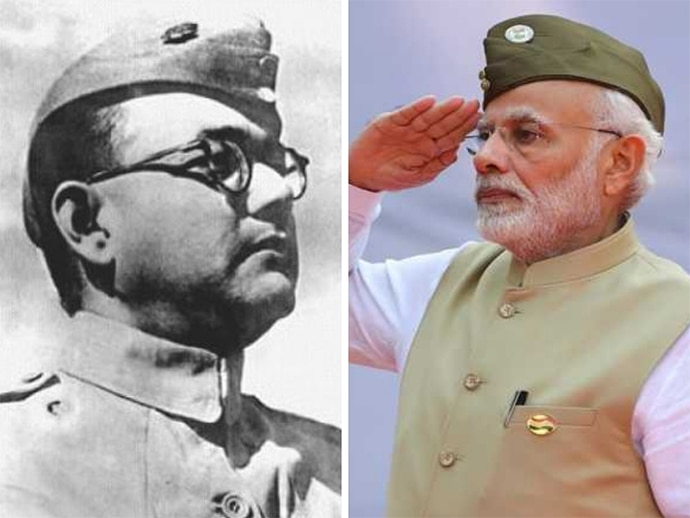 Consequently, for decades after independence, official India elided certain kinds of recall about any form of significant military achievement. This included the valour and perseverance of native troops in foreign climes pre-1947 – and this orientation continues in independent India also – where the sterling contribution of senior Indian military officers and the troops – be it the 1953 Korean armistice (General Thimmaya)  or the 1992 UN Peacekeeping in Yugoslavia (General Nambiar) is glossed over, and if recalled, it is sanitized and rendered devoid of any public or national commendation.

This pattern of relative indifference to Indian military history has undergone a change under PM Modi – thus, it was striking to see the Indian President (then Pranab Mukherjee) lay a wreath at India Gate in March 2015, to honour the Indian troops who had been killed in World War I. Under the Modi government, some initiatives have been taken to honour our troops who died abroad. (Photo: PTI)

In keeping with this pattern, India’s first overseas memorial to the fallen soldiers of World War I is to be unveiled this week, in France by the Vice President Venkaiah Naidu. In Delhi, a seminar on the Great War under the aegis of the USI (United Service Institute) and events by local missions will mark the closure of the centenary recall of World War I.

Commemorating major historical events or figures can become subjective and any kind of excess – burnished inclusion or sectarian exclusion – is to be avoided. An objective and dignified recall of the fallen soldier, which avoids the pitfalls of emotive deification for cynical political advantage, is the preferred median – and World War II offers this opportunity.

August 2020 marks the 75th anniversary of the end of World War II and there are many ways of historical triangulation that can be envisioned – including the atomic apocalypse that befell Hiroshima and Nagasaki in August 1945.

India could plan to mark this event in an appropriate manner - and not let the bitterness of the colonial experience deflect the recall of valour and heroism on the battle-field. If the Indo-Pak political configuration is less discordant by then, a joint recall of the bravery and professionalism of the Indian fauj in World War II may kindle memories of a shared global history – one where blood and life was lost in the cause of freedom. Our people gave their lives fighting faraway wars. It's time we remember them with love and pride.  (Photo: PTI)

A society that has forgotten to honour its fallen soldier is in danger of diminishing itself.

#Nehru, #Colonialism, #Modi, #Subhash Chandra Bose
The views and opinions expressed in this article are those of the authors and do not necessarily reflect the official policy or position of DailyO.in or the India Today Group. The writers are solely responsible for any claims arising out of the contents of this article.