Why Virat Kohli is fantastic, but won't reach the heights of Pataudi, or Dravid

Kohli's aggression, competence never quite conveys the sense of sportsmanship that Dravid communicates.

Virat Kohli is a legendary name today. He is a winner and the whole world likes a winner. His body language spells aggression and his cricket statistics sound like they are out of a Guiness Book of World Records. He is a model of captain and batsman, a leader.

In a middle-class consumerist world of today, he can advertise anything from banks to drinks and make it sound convincing. He has a charisma that none of the rest of the team possesses and one senses his passion, his fitness, his aggression and all of it makes the Indian team, as a whole, more than the sum of its parts.

In a world of success, he displays conspicuous consumption guiltlessly and his wedding was a big fat one. Kohli’s wife Anushka is both a perfect foil, as well as a complement to him, and is as public a presence and possibly even more individualist in style. Yet for all the excitement of hyperboles, controversies and interjections marks around him, one senses a need for caveats. Maybe mine is an old-fashioned story, but I think it needs to be said. 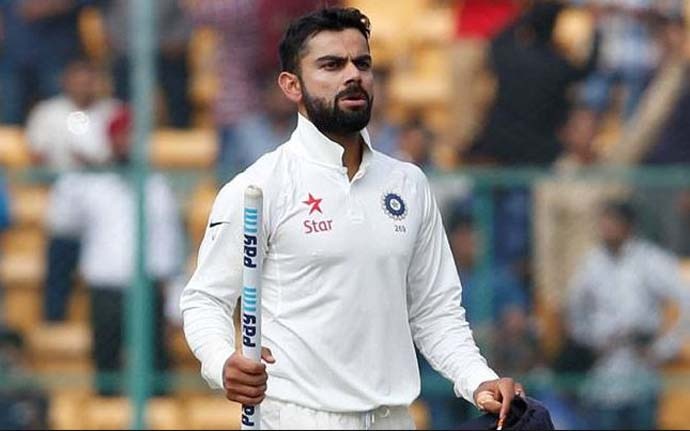 With all the hype, the aggression, the speed, the success, Kohli feels a bit empty. (Photo: Reuters)

Talking to a group of cricket enthusiasts, I asked them what they thought of Virat. They were ecstatic about achievements and statistics and paraded the fact that he was the quickest to reach the major threshold in test cricket.

Yet with all the hype, the aggression, the speed, the success, Kohli feels a bit empty.

He somehow fades away before a Ganguly, a Laxman, a Tendulkar or Dravid. They have a fullness of character, which his style seems to lack.

Cricket is one narrative which is more than about cricket. It is a game but, as a metaphor, it goes beyond the limits of the game.

It is a model, as well as a way of life. Pataudi does not need statistics to argue his case. (Photo: Twitter)

Of late, books on cricket are more biographical than sociological. They are replete with anecdotes, but anecdotes which have not become fables.

The Nawab of Pataudi is an example.

A man who, despite being a prince, fought great drawbacks to create a style and architecture of confidence for the Indian cricket.

When one hears EAS Prasanna talk about him, one senses the exemplary character of his life.

Pataudi was the captain. He does not need statistics to argue his case. His leadership was of a different class. He invented a kind of confidence, which went beyond cricket. His captainship belonged to history. Kohli for all the statistics is not quite captain Pataudi. Pataudi creates a paradigm, a frame, Kohli works within one. 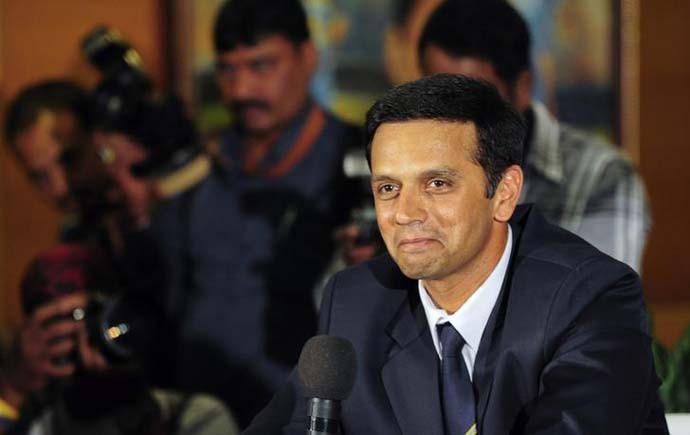 Rahul Dravid for all his contained aggression is always a gentleman.

One senses a reflective part of him, which goes beyond his action-packed achievements. He thinks cricket and yet goes beyond cricket into a style, a way of life.

Dravid conveys a deeper sense of holism, Virat, a sense of individualism.

For all his competitiveness, Dravid can capture the genteel part of cricket. Virat seems a new market model, good while it looks, a player whose aggression, competence never quite conveys the sense of sportsmanship that Dravid communicates.

Kohli is someone you want to introduce to your colleagues. He emphasises the edge, your common aspirations.

Rahul is someone you want to introduce to your girlfriend.

Virat attracts but Dravid is attractive. Virat is a firecracker who demands attention. Rahul seems like a haiku who invites reflection. Virat is a case study in competitive cricket. Rahul is a philosopher of cricket.

There is the little bit extra which emphasises the human being in him. His professionalism does not exhaust the possibility of his self.

Possibly, my sense of evaluation goes back to the moral fabric of cricket, its roots in colonialism and yet how it attempts to constantly transcend it.

Cricket always demands a broader message. When one reads a CLR James, a Norman Yardley, an SK Gurunathan, one feels that cricket was a morality play, an epic encounter, where the colonisers internalised the rules of the game and gave it a new meaning, made cricket say things which the English could not say.

The English talked about sportsmanship, but the West Indies and India exemplified it. It is a bit like the difference between Jardine, Larwood and Keith Miller.

Miller was a war hero, who never saw cricket as a continuation of war by other means. For him, cricket was playfulness, which had rules and norms outside the daily life. It was romance. One could not reduce it to a mere game. Play created a passion beyond everyday competitiveness.

Similarly, today cricket, while emphasising on T-20 speed and aggression, has to be more than a game, emphasizing competitiveness, market value, aggression.

It had created a ripple of values, a table manner which verges on ethics, a political style which transcends nationalism to capture a cosmopolitanism.

My heroes like Pataudi, Dravid and Bedi had that. It lay in the quality of the man, not just his cricket. When I watch the Indian team in its moment of victory, I sense the missingness of it. Maybe it is an outdated view. But I still feel, given the gossip and reflection the game inspires, one must tell one's side of the story.

Post your comment
#Rahul Dravid, #Cricket, #India australia test, #Virat Kohli
The views and opinions expressed in this article are those of the authors and do not necessarily reflect the official policy or position of DailyO.in or the India Today Group. The writers are solely responsible for any claims arising out of the contents of this article.