India vs New Zealand: From sitting without shifting to not watching at all, what superstitious cricket fans do!

Cricket matches are when we indulge in superstitions on a mass scale. Some of these rites are fun. Some are totally bizarre!

As India take on New Zealand today in the World Cup 2019 semi-final, lakhs among the crores of fans sitting and watching the match would be trying to strike it lucky for themselves (and thereby, the team) by either sitting in one position or wearing a particular colour or trying some such 'I belive' trick.

Ironically, some would be trying to attract good luck by not watching the match itself!

Cricket is serious business for scores of Indians and the fans don't like taking chances.

So, they are quite okay with invoking the supernatural itself — to ensure that India wins the match. 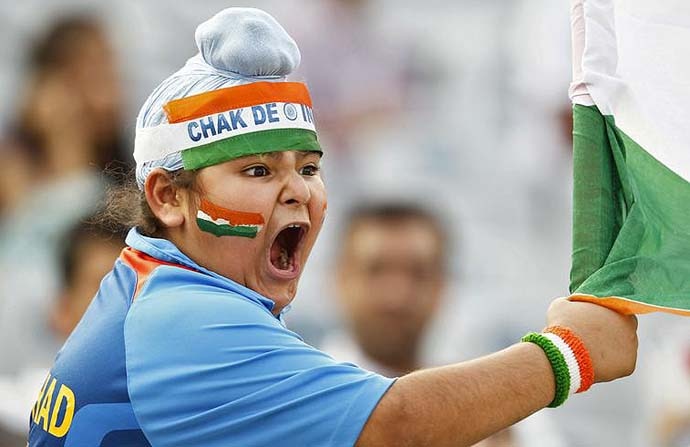 Cheer hard, wish hard! Spectators and fans are as much a part of the game. (Photo: Reuters)

Superstitious beliefs have been present among us since the beginning of time and passed on through the centuries, culturally shared and socially acquired.

What we rarely realise, as we allow our bodies to ache on that sofa or couch or bean bag, sitting in the same position unmovingly in the fear that a change of seating could cause India the loss of a crucial wicket or allow the opponent to smack the ball straight out of the boundary for a six, is that superstitious behaviours are used to reduce anxiety, build confidence and cope with uncertainty.

By opting for such behaviour, we create an illusion of control over a situation clearly out of our control.

Superstition n watching cricket are so related but it takes a toll during a match when you sit in a awkward position n that becomes lucky position but pain next day is unbearable !!!

We do know rationally that sitting at home and watching the match, we have zero control over what happens. Fans watching the match in the ground itself have no such control. Umpteen times, the players themselves have no control over how the opponent would surprise or shock them! So, even players opt for superstitious practices.

For instance, skipper Virat Kohli used to wear the same pair of gloves with which he would be scoring runs. MS Dhoni apparently thinks that his lucky charm lies in number 7. Born on July 7, the man from Ranchi always wears a number 7 jersey. 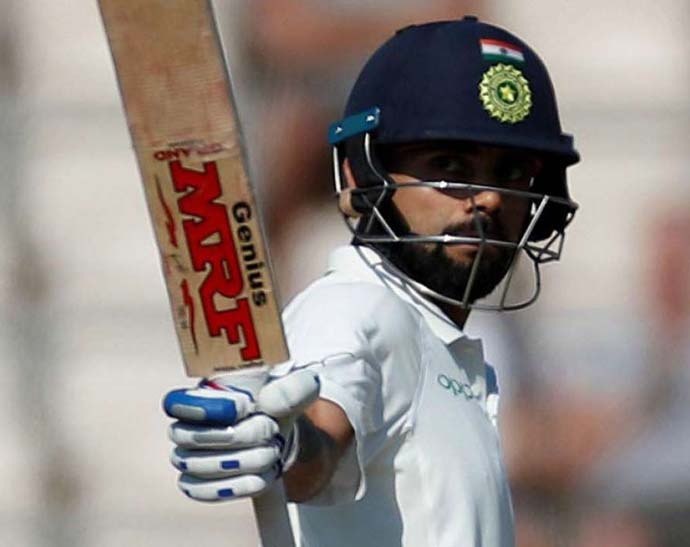 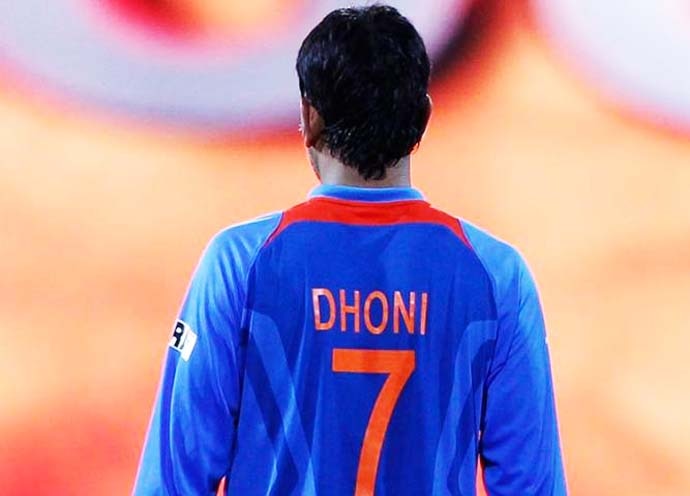 Saurav Ganguly was always spotted sporting rings and red threads from 'poojas' which he believed were lucky for him.

Master blaster Sachin Tendulkar always put on his left pad before the right one. He was so fixated with one of his lucky bats that before the 2011 World Cup, he apparently got it repaired to ensure victory.

Cricket fans are not very different. Many of us perform superstitious acts almost like an involuntary activity now — often not even knowing in full what the act means. 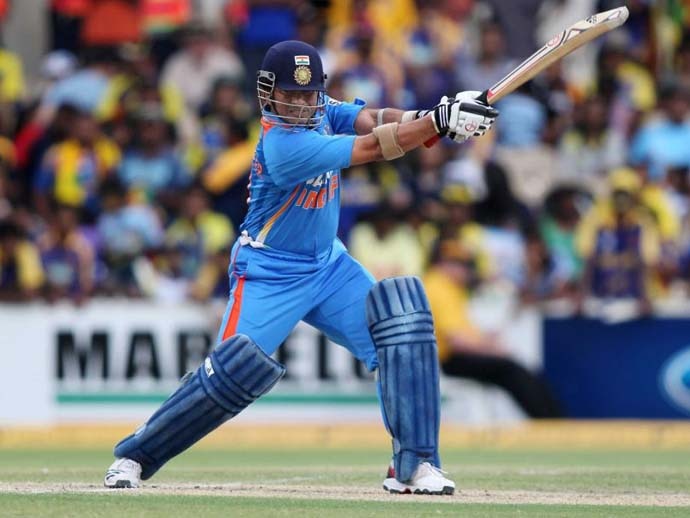 Cricket commentators too are quick to add 'touch wood' as they praise players belonging to their countries, apparently deriving from a pagan belief that malevolent spirits inhabited wood, and that if you expressed a hope for the future, you should touch wood to prevent the spirits from hearing and presumably preventing your hopes from coming true.

Of course, this practice is not limited to cricket. It is a part of life for so many of us.

But cricket matches are times when we indulge in superstitions on a mass scale — and social media has allowed us to know that this is a shared experience.

Some even decide to not watch a game at all — so as to allow their favoured side to win!

What will the Men in Blue do without me? I stopped watching the match and 2 wickets have fallen in quick succession.

As long as cricket superstitions are harmless and involve no hurt or spite to anyone else, they have a light, fun side too and help fans all over the world bond in a shared dream.

So, when India plays today in a match that would decide whether they move to the finals or take a flight back home, do what you think is best for the team. Wear your lucky colour, sit on your lucky sofa, have a lucky drink (or don't), take a lucky break (or again, don't) and share what all you're doing to make India win!