The exhibition game could be a stepping stone towards a full-fledged women's IPL some years down the line.

There was a news report this morning that Star Sports, the IPL's host broadcaster, will telecast the final in eight different languages across the country.

Two things stand out for me in this announcement. First, it is a welcome departure and will strike at the root of the class oppression rooted in the English language. To put it bluntly, English for the longest time has been the single most important instrument of class oppression in India. Cricket, which is a national unifier, was for long visually consumed in English and English only. 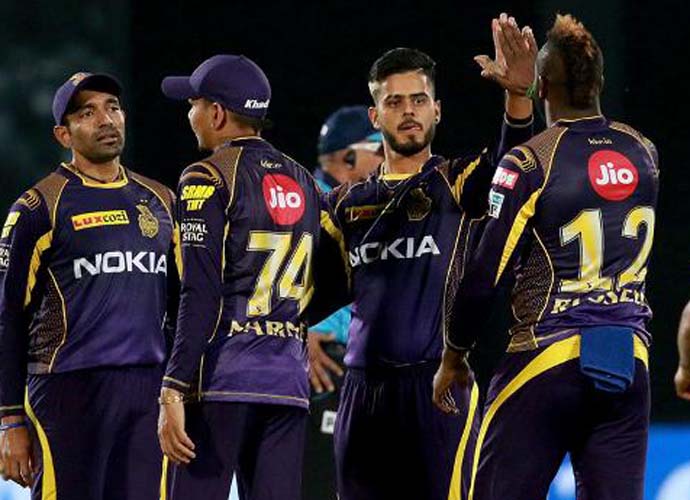 Hindi came a few years earlier but that's where the buck stopped. Suburban or rural south India rarely speaks Hindi and it meant large sections of Indian society remained outside the ambit of the IPL carnival. You could only see but not hear was the message coming out of the tournament. And I have to say it wasn't the right message. At a time when small town India is dominating the IPL with Rishabh Pant, Shubman Gill, Shivam Mavi et al emerging as real symbols of national aspiration, reaching out to the maximum possible number of Indians was only a matter of time.

What is also significant is that brand IPL, robust and strong in its 11th year, is helping to redefine the contours of national aspiration rooted in cricket. Every Indian can play and consume the spectacle is the message coming out of the announcement and even if commentary in the regional languages is still very much an evolving process, it is a step in the right direction.

The other announcement, which has added a new dimension to the IPL, is the playing of the women's exhibition game at the Wankhede on May 22 just before the first qualifier. It is one thing to say women's cricket has turned a new leaf in India and a very different thing to do it in practice. For the record, there was no telecast when India toured South Africa recently except the last few games. We need to see and consume Mithali Raj, Smriti Mandhana, Harmanpreet Kaur and Jhulan Goswami every single day to turn them into real national icons and brands with real recall.

They need to be in our drawing rooms as frequently as possible for the women's game to take a real leap forward. A tournament every six months is just not good enough. I see this exhibition game as a stepping stone towards a full-fledged women's IPL some years down the line and as and when that happens, it will change the women's game overnight. The exhibition game, live on national television and commentated upon by the same commentators who will be calling the men's game later in the evening, is a significant step forward.

While a 2pm start isn't the best, it is at least a start of sorts. And that's what matters at the moment for the women's game going forward.

Also read: Why T20 is not the future of cricket

Post your comment
#Star Sports, #Women's Cricket, #Cricket, #IPL 2018
The views and opinions expressed in this article are those of the authors and do not necessarily reflect the official policy or position of DailyO.in or the India Today Group. The writers are solely responsible for any claims arising out of the contents of this article.