They've got the backing of a crazy footballing nation.

Who would have thought this young England side can come this far?

The Three Lions are now daring to dream... and why not! A first World Cup semifinal appearance in 28 years has emboldened them to do the unthinkable.

And boy, they've got the backing of a crazy footballing nation.

Gary Lineker, who was a part of the 1990 squad and currently working as a broadcaster, tweeted — it actually might bloody well come home, the real one!

It actually might bloody well come home. Incredible. And yes, it’s the real one. pic.twitter.com/GqZvGSFP5B

The players, too, shared their excitement with skipper Harry Kane leading the chants. Three Lions (Football’s Coming Home) was the official anthem for England during the Euro Championships in 1996. 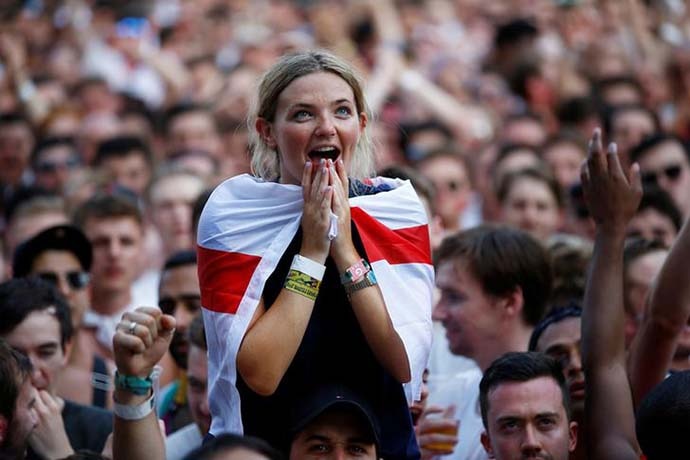 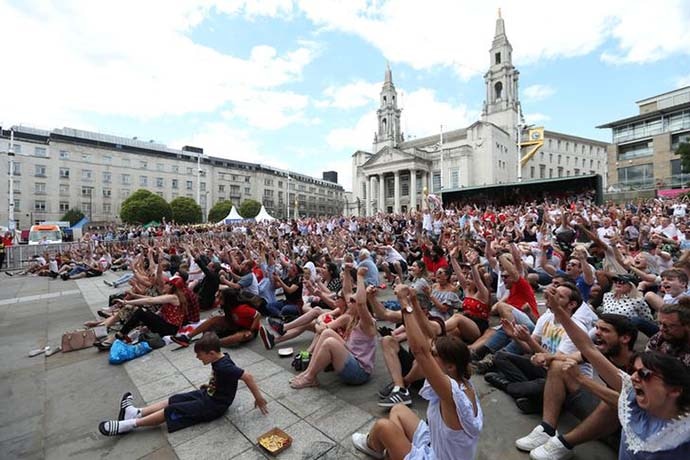 Harry Maguire, Kyle Walker, Jesse Lingard and Marcus Rashford all joined in, who were all thrilled to make it to the final four.

It shows the team spirit — the most inexperienced squad at the 2018 World Cup have made it to the final four! The early impressions were that this England unit was too heavily dependent on skipper Kane.

Not really. Defenders John Stones and Maguire along with midfielders Delle Alli and Lingard too have made contributions; in their march to the semifinals.

But the most impressive has to be keeper Jordan Pickford.

The Everton custodian was the match winner in England's first win in a World Cup penalty shoot out.

Against Sweden, he had another dream day. 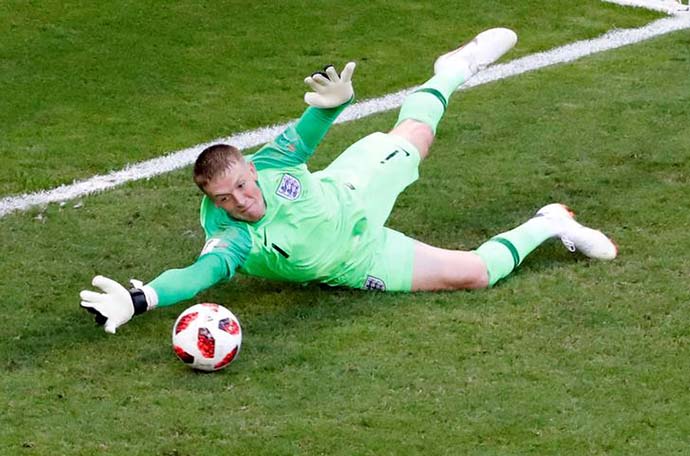 The most impressive has to be keeper Jordan Pickford

In recent past, England only had World Cup appearances to forget. Even their golden generation failed to bag the ultimate prize.

With no burden of expectations, this team has given fans something to dream about.

Will it really come home? Well, only time will tell.