MS Dhoni bashers must know he takes charge of the team, not just his performance

There are calls that MS Dhoni should hang his boots and give way for youngsters in the team.

Selectors have made it clear that former skipper Mahender Singh Dhoni won’t be India’s first choice as a wicketkeeper in the days ahead. He will not travel to West Indies as he has made himself unavailable for the Caribbean tour.

There are talks that MS Dhoni might be part of the 15-member squad but not the final playing 11 for the tour. The selectors want him to be included in India’s upcoming series but only as a guiding factor, one who mentors wicketkeepers like Rishabh Pant, Sanju Samson and Ankush Bains.

This attitude towards a talented player like Dhoni is unfair, to say the least. 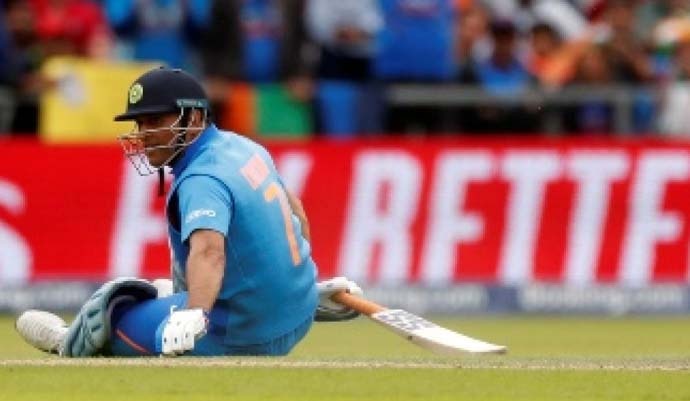 MS Dhoni has made his share of contribution in the team with the bat and gloves. Why then are we sidelining him? (Photo: Reuters)

In the high-pressure semi-final against New Zealand, Dhoni made a roaring 50. This despite being under added pressure of his poor performance in the recent past.

In the entire World Cup group stages, Dhoni scored 34 runs off 46 balls (South Africa), 27 off 14 (Australia), 1 off 2 (Pakistan), 28 off 52 (Afghanistan), 56 off 61 (West Indies), 42 off 31 (England) and finally 35 off 33 (Bangladesh). Though Dhoni’s average run rate was slow, he was seen to be mostly dependable through the tournament. He held on to his wicket till the end of most matches, trying to build a stable partnership for India. His advice on the field helps Virat Kohli and tells him which bowler should bowl and where the field placement needs to be for a particular batsman. 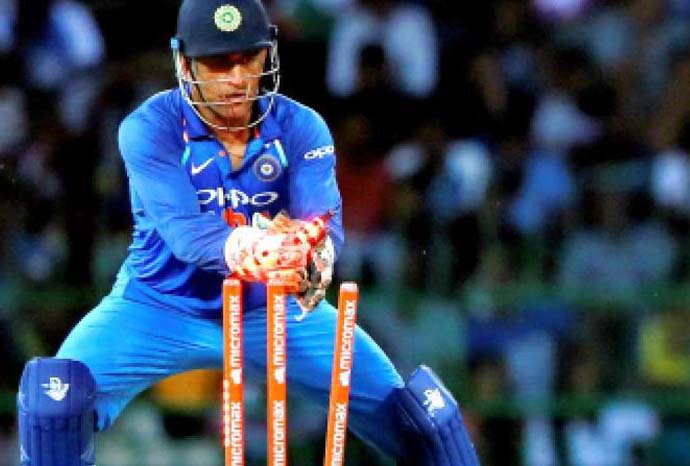 Dhoni still has the best reflexes in the Indian Team. Why are we showing him the door? (Photo: Reuters)

Now, if he is named in 15 and not in the playing 11, Virat or Rohit Sharma won’t have a guiding factor in the game to rely on.

Dhoni’s quick reflexes behind the stumps and lightning speed make him an asset, which Team India cannot do away with. MSD is a strategist batsman who handles the game according to the team’s need.

Could Dhoni’s age be the reason people are writing him off?

Robin Singh made his comeback in the Indian team when he was 33 years old and then went on to play 134 ODIs for India and became a successful all-rounder picking up 69 wickets. Age shouldn’t, thus, be considered the sole deciding factor to write off players.

Over the years MSD has moulded himself into a mature player keeping his aggressive side at bay.

He knows the importance of his wicket and takes charge of the team, not just his performance. He certainly can’t be blamed for not taking India home in one match.