India lost a crucial match against New Zealand and the team which looked favourites to win the World Cup was knocked out in the semi-final.

After the loss of quick wickets, India came back in the game with Ravindra Jadeja hitting 77. However, the team lost all wickets with three balls yet to be bowled losing the opportunity to enter the finals of World Cup 2019.

The middle-order comprising MS Dhoni, Kedar Jadhav, and Vijay Shankar have come under heavy criticism following their below par show. None of the middle-order batsmen were able to put up a big show in the tournament. Virat Kohli had changed the line-up in each game, making it difficult for players to cement their positions with the team experimenting through out.

Team India depended too much on its opening partnership. There was too much dependence on the Indian openers. (Photo: Reuters)

During the first round-robin match Shikhar Dhawan and Rohit Sharma put up 127 runs for the opening partnership. In the last league game, the openers put up 189 runs in 30 overs where Rohit Sharma scored (103 from 94) and KL Rahul made (111 from 118) against Sri Lanka. If the openers did well, India put up a big score.

India always had an issue with their middle-order batsmen, Dinesh Kartik, wasn’t played in the first half of the league matches until the last two matches in the league stages. Ravindra Jadeja too came during the Sri Lankan match, so India were not able to have a stable middle-order that could bail the team out.

Right after Shikhar Dhawan got to his century, he fractured his thumb and was ruled out of the remaining games. Vijay Shankar, whom Virat looked at as the genuine all-rounder, was ruled out after a toe injury.

In the semi-final between India and New Zealand, commentators were amused why Ravi Shastri and Virat Kohli had held MS Dhoni back. He was sent far behind Kartik or Hardik Pandya. Baffled by the decision, former India captain Sourav Ganguly said the decision to make Dhoni wait is unacceptable, especially when Team India are in all sorts of problems.

“MS Dhoni, with over 10,000 runs and an average of 50, not being sent ahead of the current batsmen is not acceptable. Agreed, he’s a great finisher, but you need him out in the middle right now,” Ganguly said during the semi-final from the commentary box. 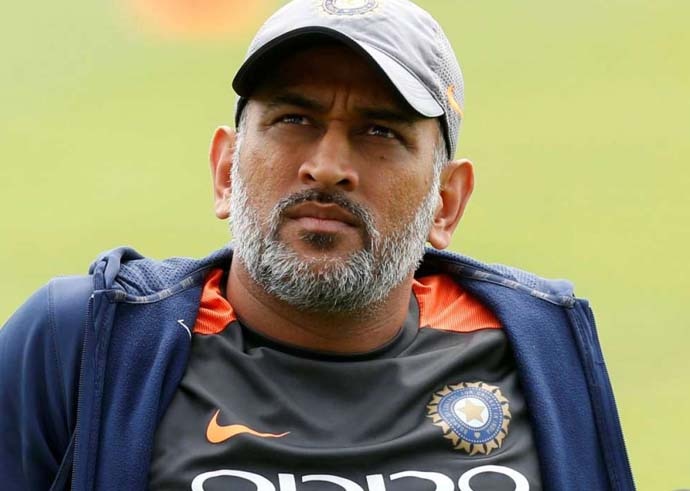 Experts had questioned why MS Dhoni was pushed back in the batting order. (Photo: Reuters)

Ideally, Dhoni should have been sent ahead of Pandya and Rishabh Pant. Even towards the end of the innings, there was too much left for Dhoni to do.

Lack of a finisher

The team doesn’t have a finisher. Hardik Pandya made significant contribution with the bat but was unable to convert his 40s and 30s into a half-century or a big hundred. He has all the shots in his bag but lacks the killer instinct to finish the games. Ravindra Jadeja looks promising but on the final day he was not able to make most of the chance given to him. In the semi-final, Jadeja made 77 runs, he has the ability to hit sixes but doesn't have the powerhouse to take India home.