Can Rohit Sharma replace Virat Kohli as a captain?

Captain Sharma may be impressive but India will benefit more if captain Kohli marries success.

On expected lines, India hasn't missed Virat Kohli the captain much in their Asia Cup campaign. Rohit Sharma with his tactical knowhow has stood in more than adequately for captain Kohli, who has in the past, faced criticism of letting the game adrift.

Does that open up the possibility of Rohit Sharma replacing Kohli as a limited-overs captain in the future? Yes, but also no. 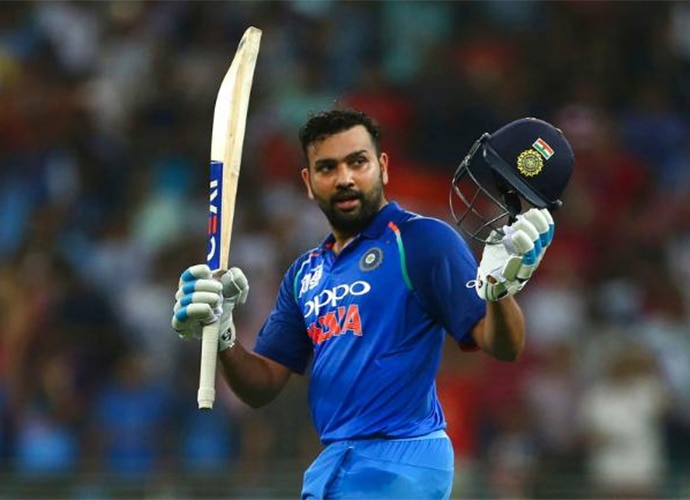 Kohli may have been conventional in his tactical manoeuvring of bowlers and field placements as captain of India. He may have failed to lift his limited IPL outfit to greatness, with brilliance in leadership. But that's only one part of the argument.

Kohli the captain, however, bring to the table a single-minded drive to win — something last seen in Sourav Ganguly's leadership. While Ganguly shelf life as captain eventually ran out, Virat Kohli still hasn't. Also the Kohli-Kumble divide — not too long ago — was evidence of why split captainship or decision-making may not work with the current Indian setup; certainly not with Virat Kohli being displaced as captain.

A leader's tactical limitations in cricket can be overplayed too.

One of the biggest criticisms of previous captain MS Dhoni, as a test leader, was of him not being proactive. With time, we now know, winning test matches away takes a lot more than just intensity and enthusiasm from the skipper. Kohli the test captain, like Dhoni, is yet to crack that code too.

Where Kohli suffers, perhaps, is absence of a support-group that can offer sage advice in times of need. Ravi Shastri may come across as a high-pitched rabble-rousing coach, but it's as important to remember that before he took over, he was known as the best captain India never had. Perhaps, it's time Shastri, despite getting the job on Kohli's recommendation, begins to make the captain see reason in not going ahead with moves that may backfire. To Kohli's credit, his batting has only leapfrogged to greatness wearing the captainship armband. And there is reason to believe that recent test reversals will only refuel his ambition to strike back with the bat, even as a captain.

In white-ball cricket, with a skilled outfit like India's, they will win a lot more than they lose, which should be the primary barometer to judge anyone’s captainship.

That's not to suggest India should close its options on anybody else but Virat Kohli as captain.

But for the moment, the prospects of Kohli leading India to bigger and better things outweigh any move otherwise. Some checks and controls from the top may actually work in captain Virat Kohli's favour.

Also read: India vs Pakistan: No nail-biter, this — The India-Pak Match was satisfying but also so dull

Post your comment
#Indian Cricket, #Ravi Shastri, #Rohit Sharma, #Virat Kohli
The views and opinions expressed in this article are those of the authors and do not necessarily reflect the official policy or position of DailyO.in or the India Today Group. The writers are solely responsible for any claims arising out of the contents of this article.