16-year-old brutalised and killed in Gaya: Why small lives from small towns don’t cause big outrage

The girl was beheaded, burnt with acid, her breasts slashed. There has been no arrest in the case.

On December 28, a 16-year-old girl went missing from her home in Gaya, Bihar.

It took nine days before her body was found — beheaded, her breasts slashed, her face burnt with acid.

It took four more days before the national media woke up to the story, only after local residents took to the streets, claiming the girl had been raped before she was killed.

There has still not been any arrest in the case.

Her autopsy report is yet to come. 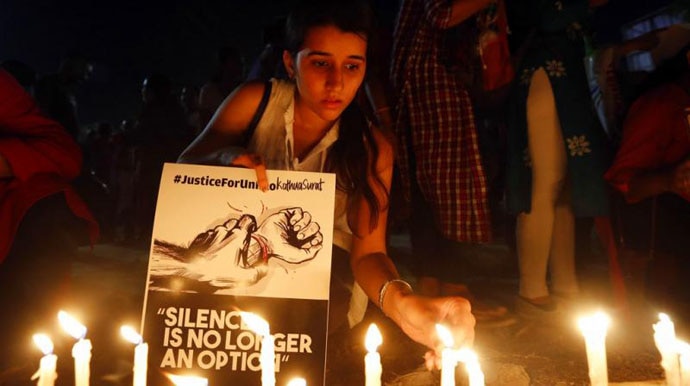 If our voices are raised only intermittently, they will never bring about lasting change. (Photo: PTI/file)

The girl’s family has alleged inaction on the part of the police. The police have said this is a case of ‘honour killing’ because the girl had, according to them, ‘eloped’.

Bihar CM Nitish Kumar is yet to speak up on the issue.

Now imagine — wha if the girl had been the daughter of a politician, or some other powerful person? Imagine — what if the crime had taken place in Delhi, or any other metro?

There is no guarantee that the girl would have been found, or her culprits punished.

But there would have been some noise, some outrage.

Some candles, some marches. Some cameras, some TV debates. Some petitions, some placards. Some head-shaking.

Maybe, even a few tears.

None of those would have brought the 16-year-old back. But it would have shown that she mattered, that her ordeal was not insignificant, that a society’s conscience was alive and that it cared.

‘Small’ people don’t matter either. Neither their life, nor their death is enough to dent the big minds living in big cities, who, if nothing else, have the big power to get their voices heard.

The girl’s story was picked up by the national media only after activists from Gaya organised rallies, and pictures of her mutilated body — horrific is too small a word — did the rounds on social media.

The probe into the case so far has gone nowhere. The family claims the police did not do enough to find the girl after they reported her missing. The police claim the girl did indeed leave her house on December 28, but came back on December 31. The same night, reportedly her father sent her out with his friend. The friend has been found to have been in touch with ‘local criminals’, officers claim.

Whatever the case, the point is that a 16-year-old was abducted and gruesomely killed, and the uncaring — even hostile — system around her failed her, both in her life and in her death. 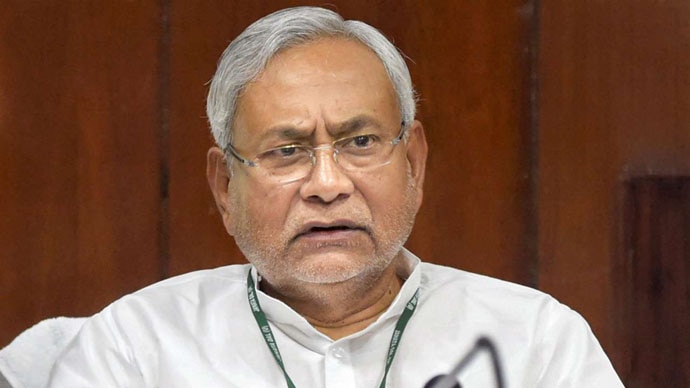 Nitish Kumar has a lot to answer for. Provided someone asks the questions. (Photo: PTI/file)

Had there been petitions, placards, protests, hashtags, perhaps the police would have shown some more alacrity at finding her culprits. Perhaps the Chief Minister, who prides himself on being ‘sushasan babu’, would have at least made a statement on this, if not visited her family.

When our outrage over a crime as horrific as rape or murder depends on the social, economic and political capital a victim carries, we have little right to complain about women being unsafe in the country.

When a CM can afford to not even speak on a crime as terrible as this — coming just months after his state was rocked by the sexual abuse of children in a shelter home — it shows just how much women’s safety matters as a poll issue.

Nitish Kumar has long tom-tommed his record of good governance.

But the shoddy probe into the Muzaffarpur shelter home case, and now, his unpardonable silence on the young girl from Gaya, leaves him with very tough questions to answer.

Hopefully, if people with influential voices manage to step out of their echo chambers and comfort zones, they will ask those questions.

Also read: Rahaf declared refugee by UN: Her story highlights how women are not treated as human beings in Saudi