Emergency 2.0 - Why the arrests of activists linked to Bhima Koregaon evoke a dark time for democracy

For many Indians, the period of the Emergency in the mid-1970s represents the blackest time for Indian democracy since Independence. As a student at university during that time, seeing the repression and fear all around, and knowing some of the people who were imprisoned or otherwise persecuted for their views, I too shared that view — until very recently. 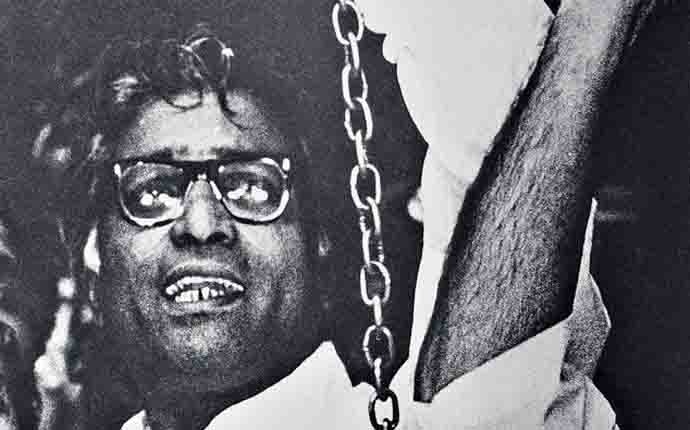 Emergency 1.0: George Fernandes raises his shackled hand defiantly after he was arrested during the Emergency in 1976. (Source: India Today)

Because what is happening now in India is, in many ways, just as bad — and in some respects, significantly worse.

Just as during the Emergency, we have the arms of the state and its security powers used to intimidate and harass many innocent people whose only crime is using completely lawful means of dissent and fighting for the human rights of the dispossessed, marginalised and downtrodden, typically using ludicrous and trumped-up charges.

But unlike during the Emergency — and much worse — we have now also have impunity for, and even encouragement of, violence and blatant attacks by those who profess ideologies similar to (or more extreme than) that of the ruling party, using an aggressive and exclusionary form of Hindutva to threaten, victimise, lynch and murder. Not only are such culprits rarely brought to book, but some are celebrated by central ministers while the Prime Minister maintains a studied silence or speaks in generalities, thereby allowing free rein to these frenzied forces. 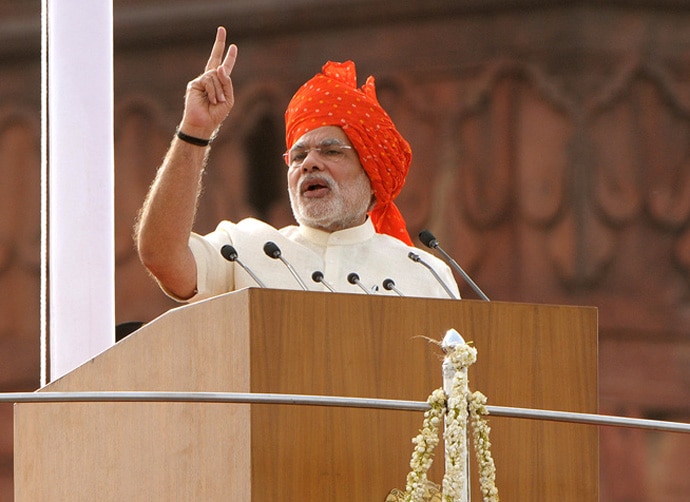 The PM makes many statements but critics say he has not condemned communal violence often enough. (Source: India Today)

Alongside, stories of gags on the media today also bring back memories of those Emergency times. But the nature of these reported gags has changed so much that it almost makes one nostalgic for that unhappy period, when censorship was open and therefore somehow more apparent and easier to confront. Now, there is apparently implicit censorship in addition to excessive self-censorship. Some media persons fear losing their jobs, know there are politicians that cannot be named (other than in laudatory terms), and tend to alter their coverage accordingly. 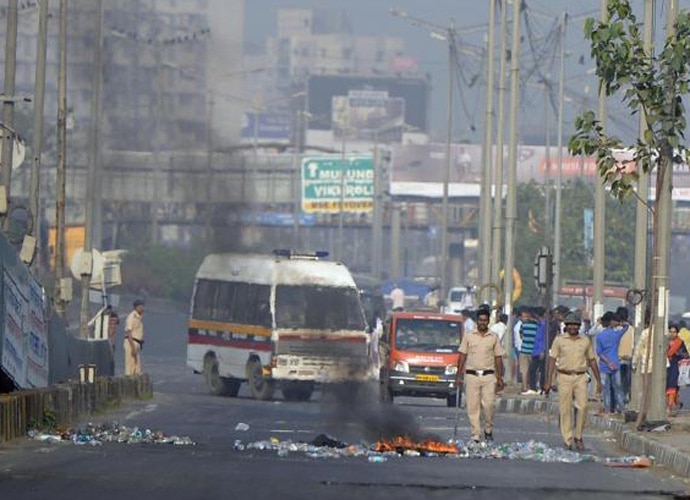 That day in Bhima Koregaon: There was caste violence for which numerous persons have been named. Some have been arrested. (Source: India Today)

But the most chilling indication of the current dark times came on Tuesday, 28 August, when scholars, lawyers and human rights activists across the country were arrested or raided by teams from the Pune police, ostensibly on grounds of instigating riots in Bhima Koregaon on 31 December last year.

The charges are numerous, serious, even terrifying — engaging and supporting terrorist acts; funding and recruiting for terrorist organisations; unlawful activities; criminal conspiracy; public mischief; and much else. The fact that none of them were present at that occasion, and were not even mentioned in the original FIR on the case, while those exposed as engaging in violence in the videos of the incident have not been followed up on at all, tells its own story. So does the fact that in the past three months, the Pune police have not even been able to file charge sheets against five people who were picked up in May on similar charges, who have been languishing in jail ever since.

Indeed, the frivolity of the accusations would be laughable if this did not have such dire implications. When the magistrate in a Haryana court asked the team of eight people from the Pune police who had swooped down to arrest Sudha Bharadwaj, what exactly was her crime, none of them could respond!

Instead, they kept pointing to a document in Marathi that they had brought along, which was a general statement of all the possible activities under the various criminal codes listed. All they could repeat is that these offenses are non-bailable — but they could not provide a single detail of any one offense supposedly committed by the person they were accusing! Meet the terror accused: Sudha Bharadwaj is a highly respected lawyer. The charges against her could not even be properly enunciated. (Source: Twitter)

Who are these people whom the state describes as being so dangerous?

Sudha Bharadwaj is an eminent and highly respected lawyer, who, for two decades, has been fighting cases on behalf of workers, landless and displaced people — an IIT graduate who chose to work among the people, and fight for human rights, but is now Visiting Professor at the National Law University in Delhi. Varavara Rao is a famous Telegu poet and activist who has been involved in many peace initiatives in Telengana. Gautam Navlakha is a former editor with the journal Economic and Political Weekly, who has been involved in the civil liberties movement for decades. Anand Teltumbde is a former engineer who worked in the private sector, who is currently professor of management in Goa, who has emerged as a leading writer on issues pertaining to Dalits and other marginalised groups. And so on. 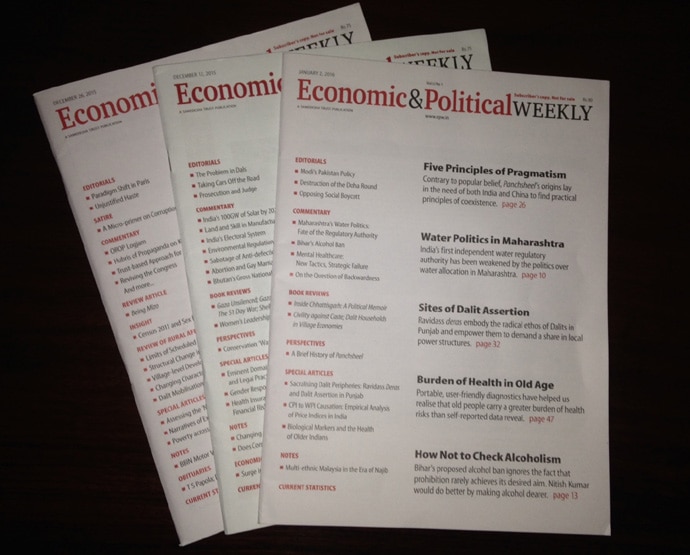 The accused have often featured in the highly respected Economic and Political Weekly journal. (Source: Twitter)

These are people who, in any other civilised society, would be valued citizens, lauded for their humanitarian work.

So, what explains this dramatic and unjustified state aggression against them?

The timing is surely significant.

First, the state of Maharashtra had already arrested five activists (including lawyers, professors and human rights workers) on similar charges, and the 90-day period within which some clear charges must be filed against them is drawing to a close. It is possible — even likely — that the police have got nothing against them, and are hoping to use some fresh arrests to argue for the need for continued incarceration. Second, this drama serves to distract attention from the real culprits at the Bhima Koregaon incident, as well as from Hindu outfits (like the Sanatan Sanstha) that are suspected to have been engaged in truly criminal violent activity.

Dissenters are pointing to the relative lack of action against organisations like the Sanatan Sanstha. (Source: India Today)

Third, and most important of all, as the country draws closer to general elections, it becomes more important than ever before for the ruling party to prevent an opposition from forming and attracting people — that means stifling, suppressing and diverting all voices of criticism, opposition and dissent.

Clearly, the present ruling party is nervous, and realises that its inability to keep important electoral promises, its botching-up at different levels (such as demonetisation and poorly implemented GST) and its effective support of divisive and hate-filled societal interventions, are no longer going down so well with people. As these failures become more evident, the need to retain power at all costs becomes even more intense.

These are desperate times that have called for desperate measures. Whether they will be successful in damaging Indian democracy even more than has been done already, or will go the way of the first Emergency, remains to be seen.