The concise B-Town dictionary of all that should make news in the year ahead.

A for Akshay Kumar

He has scored lately with content-driven films that are high on patriotism and social message. The year ahead will see Akshay stick to the formula with Padman and Gold. He also renders a wacky spin to his superstardom as the sinister villain in Rajinikanth’s 2.0. 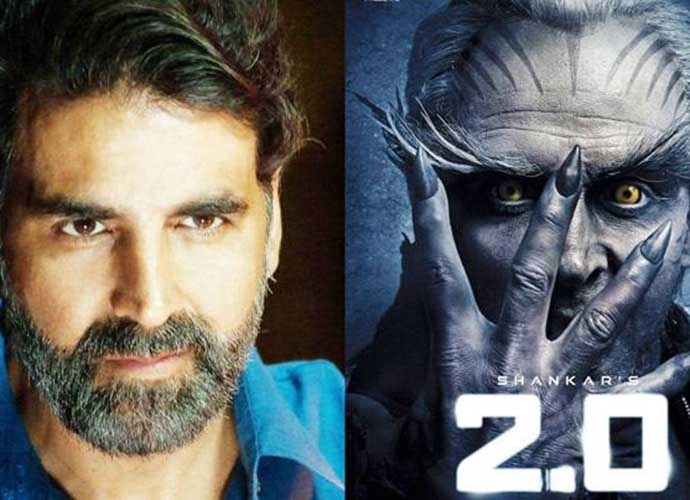 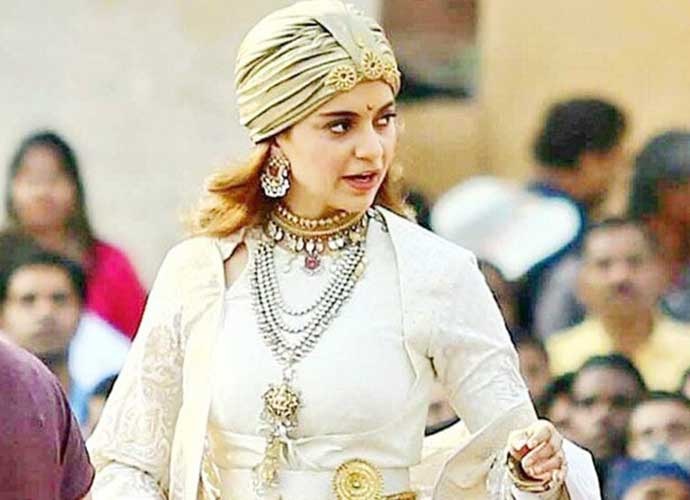 What's a big film without a big controversy? Lately, almost every major film including Padmavati, Tiger Zinda Hai, Raees, Tubelight and Ae Dil Hai Mushkil has been in the eye of a storm. Rest assured, several major releases in 2018 will face protests and bans. 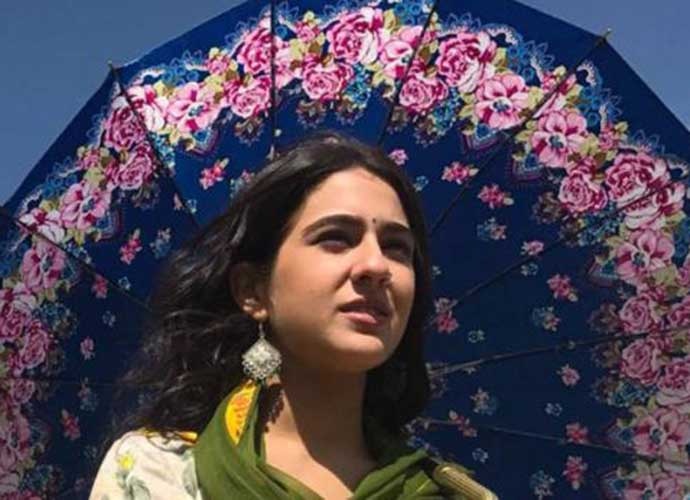 While the trend of shooting in exotic locales abroad continues with several biggies such as Thugs Of Hindostan, 2.0, Race 3 and Krrish 4, films such as Abhishek Kapoor’s Kedarnath fall back on unexplored terrain within India for shooting spots. 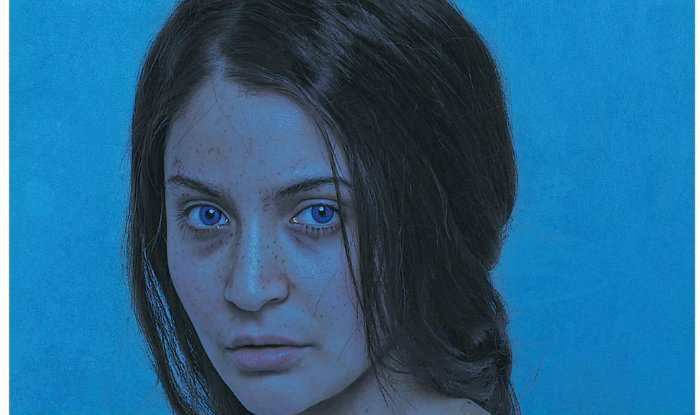 First-look stills of Anushka Sharma’s home production, Pari, have seemed discomforting, with the buzz suggesting the February release is not for the fainthearted. Vikram Bhatt’s period horror flick 1921, starring Zareen Khan, will try raising the fear factor in January. 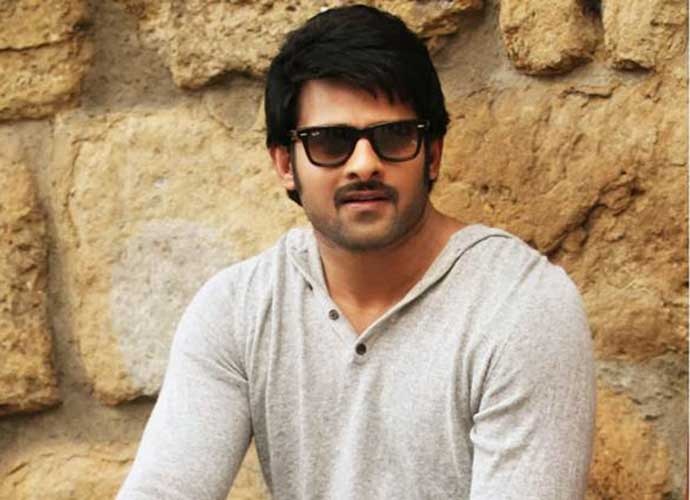 Ultimately, gross collections will matter. The buzz will wholly be about which film earned what at the box-office. Watch out for Rajinikanth and Akshay Kumar’s 2.0, Amitabh Bachchan and Aamir Khan’s Thugs Of Hindostan, Salman Khan’s Eid release Race 3, Ranbir Kapoor’s Sanju, Ranveer Singh’s Simmba, Hrithik Roshan’s Krrish 4 and the Prabhas-starrer Saaho.

Smalltowns have been the flavour of Bollywood scriptwriters lately and the trend will continue in 2018. Heartland India finds a resonance in films across genres, such as Anurag Kashyap’s boxing flick Mukkabaaz, the romantic tragedy, Dhadak, and Yash Raj Films production Sui Dhaaga. 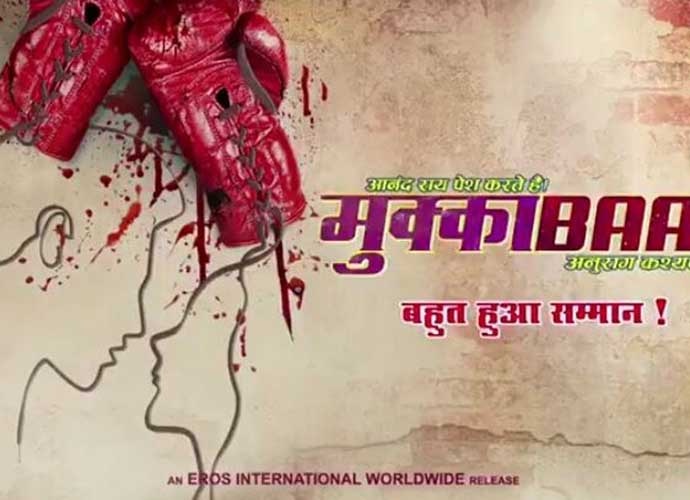 I for image makeover 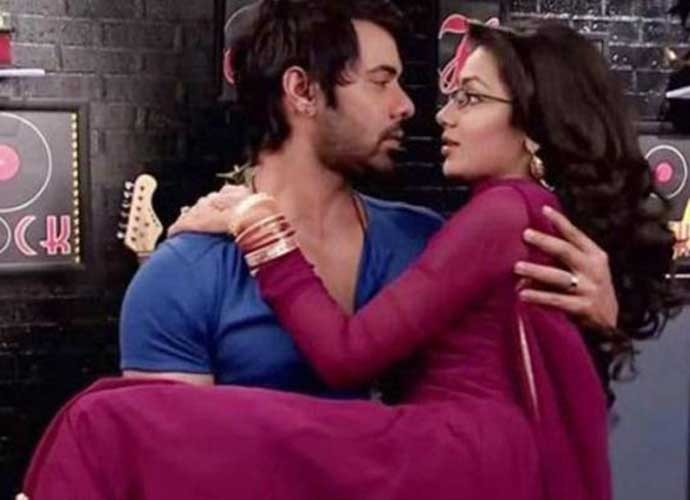 A still from Kumkum Bhagya

The small screen will continue fumbling for focus and there is hardly any sign of change for the better. The focus of desi soaps remains on regressive melodrama, never mind if the winning formula shifts from saas-bahu themes to plots that highlight smalltown girls. 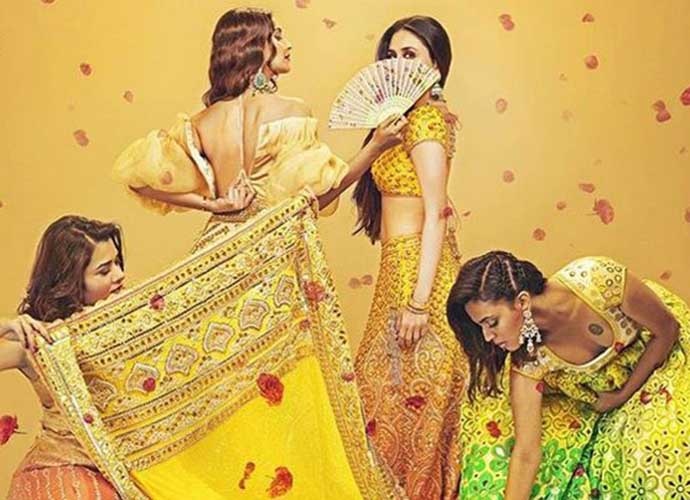 Bollywood's annual roster is never complete without comedies. While big-budget nonsensical flicks will rake in the big moolah, medium-budget fun flicks aimed at the multiplex audience will continue to be popular. Next year has Kaalakandi, Nanu Ki Jaanu and Veere Di Wedding coming up among modestly-helmed comedies.

While reinvention will always happen, the good old masala movie will not go away. Dhoom 3 maker Vijay Krishna Acharya does a new-age formula revamp in Thugs Of Hindostan while Rohit Shetty brings back his trademark action-comedy flavour in Simmba. 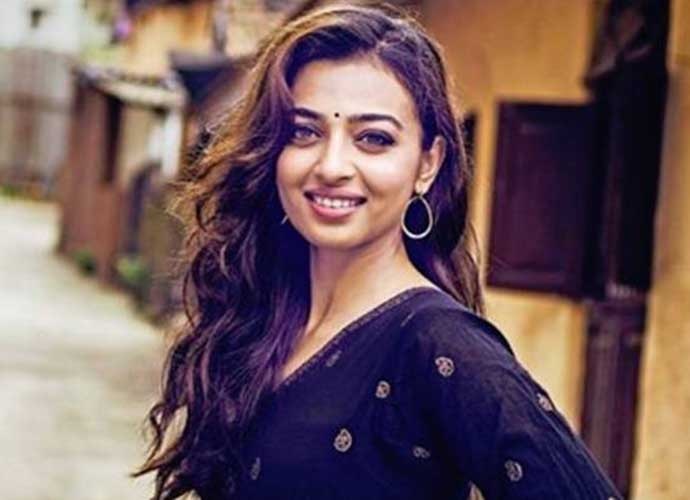 Offbeat cinema creates its own hierarchy of stars, and lately there has been a happy inflow of super-talented artists who have managed to carve a niche for themselves among urban audiences, notably Rajkummar Rao, Nawazuddin Siddiqui, Irrfan, Kalki Koechlin and Radhika Apte.

B-town has traditionally thrived on subjects that celebrate nationalism and the year coming up has several patriotic films across genres. Watch out for Neeraj Pandey’s drama Aiyaari, the Akshay Kumar-starrer hockey flick Gold, and John Abraham’s thriller Parmanu. 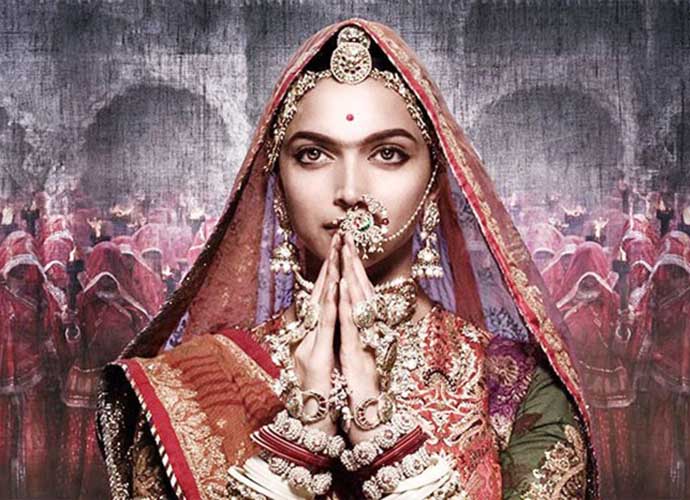 Q for queens of bollywood

So far, heroine-oriented films were made on modest budgets. In 2018, Padmavati (Padmavat) starring Deepika Padukone in the title role and the Kangana Ranaut-toplined Manikarnika will aim to break the box-office glass ceiling. Veere Di Wedding starring Kareena and Sonam Kapoor and Aishwarya Rai-Bachchan in Fanne Khan will also be worth a note. 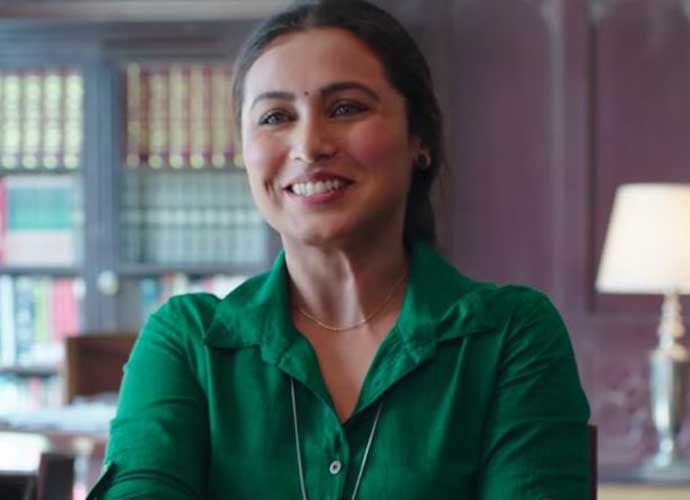 R for return to screen

Several top stars return to the screen after a hiatus. The big comeback is Rajinikanth’s, with the much-hyped 2.0, sequel to his 2010 blockbuster Enthiran (Robot in Hindi). Rani Mukerji in Hichki and Madhuri Dixit in Total Dhamaal will also be back.

Big money rides on various sequels set to release next year. Chief among these are 2.0, Krrish 4, Race 3, Baaghi 2, Sadak 2, Namastey Canada, Total Dhamaal and Hate Story 4. Sequels of No Entry, Kick and Dabangg are also in the pipeline.

Social media has taken over the popular mindset, and films nowadays often garner more numbers by way of hits for online promos than moolah at the box-office. Stars will continue to be active on Twitter, even as the medium becomes vital to stay in the limelight. U for unusual pairing

Filmmakers in India are finally learning to spend on special effects the right way. Gone are the days when tacky CGI ruled in Indian cinema. Cutting-edge tech-specs will be better than ever before in films such as 2.0, Saaho, Thugs Of Hindostan and SRK’s upcoming release where he plays a dwarf. Fans, media and filmmakers alike look for just that one elusive thing in the end. Whether an artist courts success in commercial films or art cinema, the deal is to exude plenty of X-factor on screen. Bollywood’s search for X-factor is always on.

Themes, stars, directors and technicians are getting younger by the day. Producers know that youth power is what drives ticket sales in show business, so young minds will continue to get scope to push the envelope on Bollywood entertainment.

There will always a section in B-Town that is more interested in making news through gimmicks on social media than through their work. The likes of Kamaal R Khan, Poonam Pandey and Sofia Hayat cannot be wished away. Their antics will continue next year, too.

Post your comment
#Box Office, #Movies, #Bollywood
The views and opinions expressed in this article are those of the authors and do not necessarily reflect the official policy or position of DailyO.in or the India Today Group. The writers are solely responsible for any claims arising out of the contents of this article.