In an extraordinary move, the China Islamic Association (CIC), which enjoys the moral and material patronage of the government, announced rather surprisingly that all mosques in China should now raise the national flag and study the Chinese Constitution along with socialist core values to reinforce their “concept of nation” and carry forward the spirit of patriotism.

Meanwhile, Chinese scholars, with allegiance to the government, have welcomed the initiative describing it as an act of assimilation of their religion into a socialist society as part of their religion progressing forward. Such a decision coming in the thick of Ramzan assumes special significance. This is chiefly because in the preceding years, Chinese authorities came down rather heavily on the Islamic minority, the Uighurs, predominantly located in the Western Chinese region of Xinjiang.

Significantly, the authorities went to the extent of even dismantling eating joints where the Chinese Muslims were either breaking their ritualistic fast or offering namaz in separate-screened chambers.

It is pertinent to point out that the Uighurs in China have been demanding an autonomous state and call themselves as subjects of East Turkestan whose culture is more akin to  the Islamic countries of CIS and, to a large extent, Turkey. On their part, the Chinese government  have all along been alleging that these Uighurs are nothing but terrorists and draw their inspiration from forces like Taliban and ISIS.

Many Uighurs are reported to be fighting alongside ISIS cadres in Syria and some are even noticed fighting with Taliban in terror -linked activities in Afghanistan. 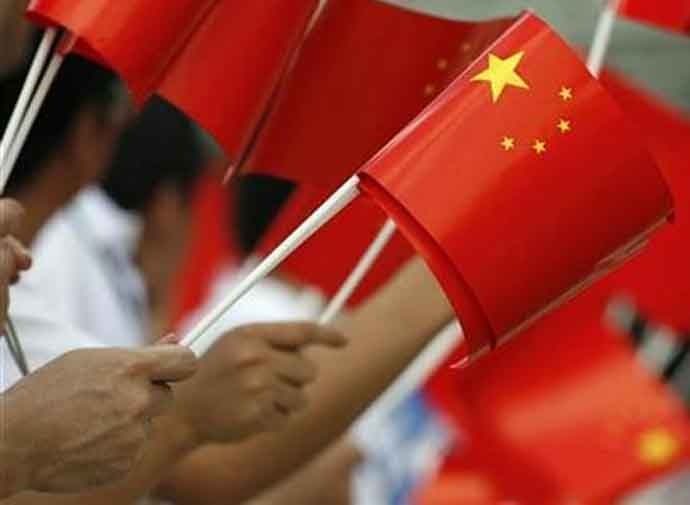 In 2007,  some Uighurs activists were found to be involved in the siege of Lahore’s Lal Masjid and only after Pervez Musharraf's intervention, those Uighurs were identified, isolated and handed over to the Chinese. Their fate, however, was not known and it is suspected that they were executed.

It would appear from these developments that on one hand China is continuing its excesses on the Uighurs minority and on the other, it is offering an olive branch possibly to show the international community that it respects the Muslims in China and they are not discriminated.

Obviously, this Islamic Association and its activities have the blessings of the government and therefore one segment of Muslims, which is pro-state, is parroting the government view point. Other than pleading the Islamic community to study the Constitution, it also urges the Muslims to study the law.

China has nearly 20 million Muslims and about 35,000 Muslims mosques.

In the meantime. Muslims have questioned the association’s diktat stating whether raising a national flag  at a religious site, more specifically in a mosque, is in spirit with the tenets of Islam. More vehement and aggressive reactions are expected from the Muslims on this issue particularly when the holy month Ramzan is in full swing.

According to some security experts in China, this government-sponsored order has come in the wake of growing incidents of violence carried out by East Turkistan Islamic Movement(ETIM). Developments in this regard would be worth watching in the days to come. All said and done, it is difficult to conceive Chinese double standards on its modus operandi. On one hand, it is ruthlessly tackling the terror menace in its own country while on the other, it is shying away from declaring JeM chief Masood Azhar and LeT founder Hafiz Saeed as dreaded terrorists based in Pakistan and responsible for carrying out terror attacks on Indian soil.

Intriguingly, Chinese have refrained from endorsing the UN stand as well in imposing sanction against these terrorists . Unless China cleans its own backyard, it should not expect any support or sympathy from the international community in containing the alleged terror threat unleashed by the Uighurs.