Shooting the messenger: Shutting down ‘dowry calculator’ is the netas’ response to dowry crimes

Satirical website drew attention to a social evil politicians haven’t tackled with real resolve. So, they tackled the website instead.

The uproar on social media over a satirical website on dowry, dowrycalculator.com, has revealed how politicians are keen to shoot the messenger - without getting into the core of the message.

On May 31, Congress MP Jyotiraditya Scindia tweeted about the site, urging the ministry of women and child development to block it. While real issues may take years to be noticed, this tweet led to A prompt response from the minister, as Maneka Gandhi asked information technology minister Ravi Shankar Prasad to take action against the developer of the site, the practice of dowry being illegal in India. 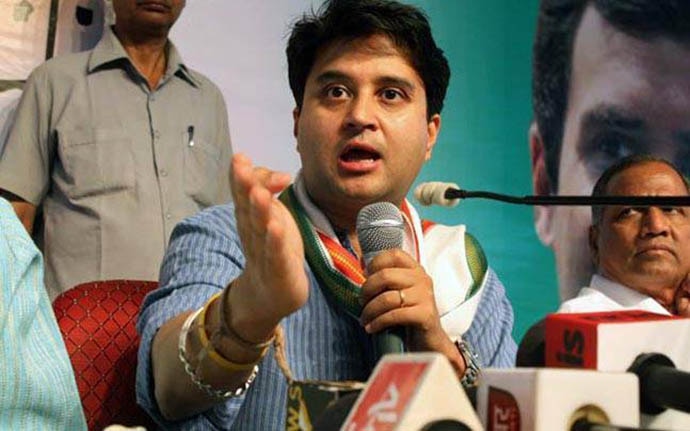 We must not make light of such harmful practices, Scindia tweeted. The site is satirical!

Satire has its place,but not when it reinforces the beliefs it mocks.Someone who goes to the site not knowing it's satire, is bound to take it srsly. We must not make light of such harmful practices -in 2016, NCRB reported 7628 dowry deaths.Such satire is unacceptable! @amitvarma https://t.co/7Thvl2efyd

A cursory look at the eight-year-old website reveals that it is a satirical site. It is “dedicated to all the match-making aunties of India”, it says.

Instead of promoting the practice of dowry, the site actually mocks at it by providing a number of “parameters” for calculating the amount of dowry.

The “parameters” include the groom’s age, caste, profession, salary, skin colour, alma mater, height, groom’s father’s profession, whether he was married before, etc. – all factors that purportedly rule marriage in India. On filling up the form, one gets to know “the amount” the groom must quote to get married!

The amount also comes with a piece of advice, obviously satirical. For a not-so-good profile in the marriage market, the site offers its precious advice to delay the marriage and build up one’s status. After all, what’s the use of a wedding which does not guarantee a handsome dowry?

It also appreciates those profiles which will have a cakewalk in the market. What the figures say

If this satirical website irks the politicians, then here are a few real facts:

On that very day when the politicians were fighting dowry on Twitter, a 28-year-old women in Hyderabad ended her life, following additional pressure for dowry from her husband. According to reports, the family had already given Rs 3 lakh cash during the wedding as dowry. But it wasn’t enough.

Another report, comparing the crime rates of the first 45 days in 2018 with that of the previous year, revealed that deaths due to dowry cases saw a spike from 14 to 19. The same report says that the country, on an average, is witnessing a death due to dowry every second day.

In 2015, as many as 7,634 women died due to dowry harassment, either killed by their in-laws or abetted to commit suicide. The conviction rate is low - only 34.7 per cent - which explains why such cases are on the rise. In 2016, 7,621 dowry deaths have been reported.

If these figures were not enough for the politicians to spare a thought about the menace, and a satirical website finally succeeds to draw their ire, the cause is definitely lost on them. Will shutting down the site end dowry?

Both the practices of giving and receiving dowry are punishable under the Dowry Prohibition Act, 1961. If proved guilty, the accused can face imprisonment of not less than seven years, and a fine of Rs 15,000 or the value of the dowry given, whichever is higher.

But there are many loopholes. 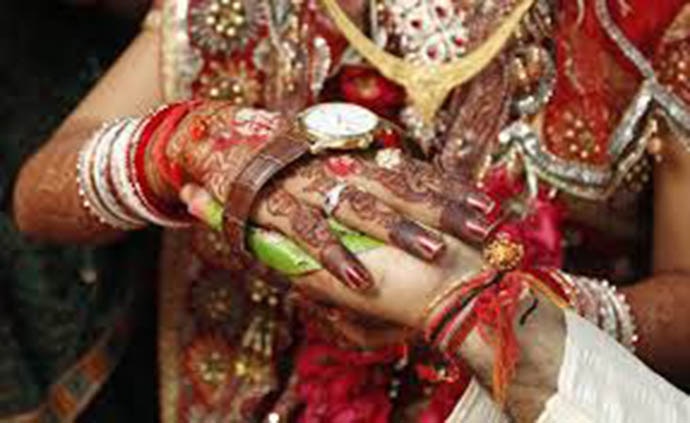 Fearing more abuse and harassment by in-laws, many cases do not get reported at all, the practice of exchanging valuables as “gifts” camouflages dowry. Collecting evidence becomes difficult as cases are reported after a long time. Many cases even get withdrawn.

The Dowry Prohibition Act, 1961 was up for an amendment which would have widened the definition of the word “dowry”. The National Commission for Women had proposed that the list of wedding gifts, in the form of a sworn affidavit, has to be notarised.

But the amendment plan was later dropped.

While all these have sustained the practice, shutting down a satirical website, objecting to its audacity to even make fun of a deeply serious issue and the lack of serious resolve to tackle and end it, will not make much difference, apart from perhaps bolstering the social media image of a few politicians.

#NCRB, #Dowry deaths, #Social Media, #Dowry
The views and opinions expressed in this article are those of the authors and do not necessarily reflect the official policy or position of DailyO.in or the India Today Group. The writers are solely responsible for any claims arising out of the contents of this article.