We need to follow Mr Musk and begin naming children in a way that makes obsolete what should have been obsolete long, long ago.

Elon Musk has had a baby boy and Girlfriend Grimes and Mr Musk have named him X Æ A-12.  We do not how to pronounce it yet. Grimes explained that the X stands for the unknown variable. Does that mean when Master Musk grows up, he can find a name for himself? Or the couple will find a name when they can think rationally? Well, we gotta wait for that.

Many allege that Mister Musk, master of SpaceX, Tesla and The Boring Company, himself refuses to grow up, and throws Twitter tantrums while on weed demanding California be freed from the tentacles of a certain Trump.

A+E is, according to Ms Grimes, her Elven spelling of AI or artificial intelligence. She did not clarify whether she is an Elf or the baby is. A-12 is her ‘favourite’ aircraft. She loves the spy plane, known internally at Lockheed as Archangel, for just speed which is over 3,500 kmph.

The couple’s love for artificial intelligence and speed reflects in their first joint effort. We wish the kid a happy time in school and his schoolmates who will need some help with how to pronounce his name. Hopefully, the name will grow on them.

Musk gets his name from a putrid-smelling, urine-laced blob that lies in the sac next to the penis of a deer. Musk gets its popular scent after being treated in alcohol in a complicated process. It takes a lot of effort to make things smell nice.

His first name comes from a tree, the oak tree. Oak is a surname in India. One of the most famous Oaks in India has been the one who wrote a book on how Taj Mahal was a Shiva temple. Shiva, the lord who loved weed. Elon Musk idolises Shiva, as some pictures from his workplace suggest. 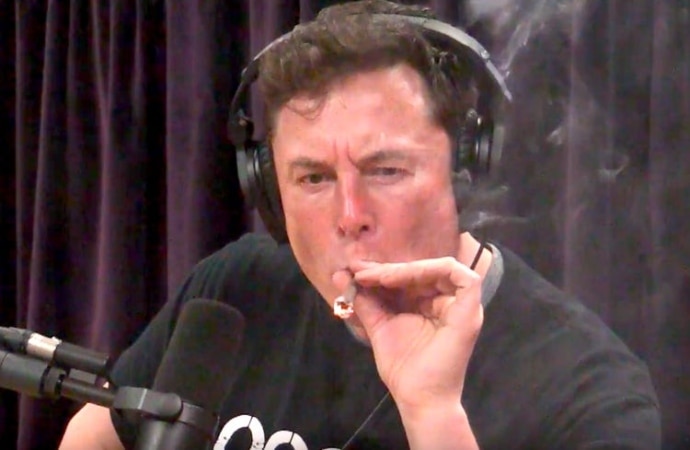 Musk, the devotee of Lord Shiva.

There is a scene in the Amazon Prime series Panchayat, where the protagonist panchayat secretary chides a woman who insists her newborn be named Aatmaram.

Now that we are taking names, Indian parents suddenly have a challenge at hand. This Ayaan, Arhan, Aryan and Ayonika are passe. Musk has raised the name game. Mathematical and precise, truly reflecting the qualities of the parents. This will be interesting and we are not really far from seeing XU82$ Weds #EREUR if things go well.

I am all for a new naming convention for Indians. The curse of caste continues to be cancer. Caste played a much larger role in naming children before Babasaheb’s Constitution enforced equality and guaranteed rights to people. Just a little back in time, people of lower rungs in the society could not keep the same names as those taken by the upper-layer households. Not that the latter had any fancy names, but the truth is a poor man’s child couldn’t acquire average names like Rajeev, Sanjiv, Dilip or Devrup. Even if they kept decent names, they ended up being named Kachra, Hariya, Latthu and Harkhu. That was the dark reality through ages. We used to be sicker as a society in the dark ages.

That ignominy is more or less gone. But then the nouveau riche class decided to go a step further and invented names derived from ancient books. That fad hasn’t faded and one can’t fault parents for investing time and money in finding unique names for their average children. 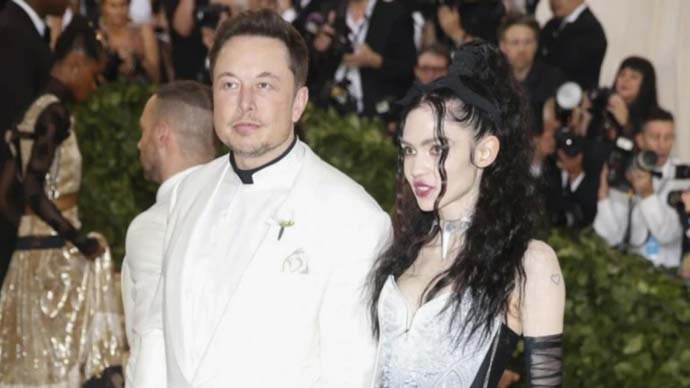 But, sir, what do we do with surnames, the last names. Somebody in Mark Zuckerberg’s ancestry had a sugar business but it never meant that the Zuckerbergs can’t touch salt lest it should turn impure. Names in the West were derived from the profession. India wasn’t different but then professions had castes and castes had professions and it became so rigid that one layer couldn’t touch the other. You could call yourself an Oak if you were born an Oak. PN Oak of the Taj Mahal is Tejo Mahalaya fame was a Brahmin. No jokes about family tree here, because this is about names, and names are serious business.

That’s why we need to follow Mr Musk and begin naming children in a way that makes obsolete what should have been obsolete long, long ago. As cryptic as passwords. One Capital letter, one special character and an alphanumeric. Imagine, the station of no Indian being judged by their surname!

Still, the uncle on the bus would ask the son of Musk: What’s your name?