Why gender equity, not gender equality, is what women need

Even if we woke up tomorrow to a world of complete equality, most women would still be at a disadvantage compared to men.

Achieving gender equality is a fight many of us are involved in. We aim to build a world that allows young boys and girls the freedom and opportunity to shape their futures without prejudice.

According to the UN Women, “Gender equality refers to equal rights, responsibilities and opportunities of women and men and girls and boys.” 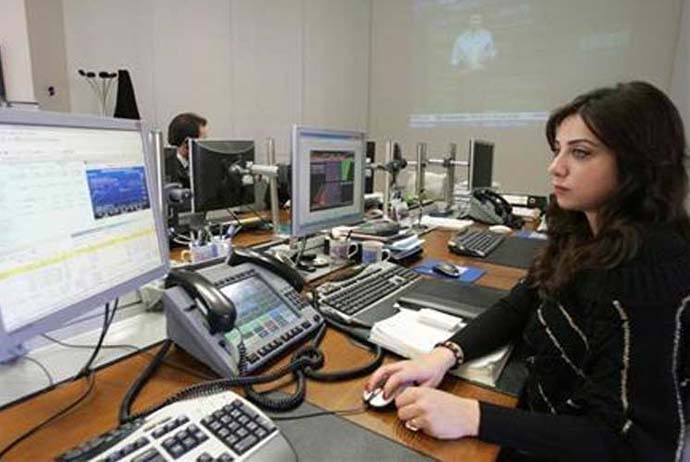 Every man and woman must have the freedom to shape his/her future. (Source: Reuters)

Though most of us are familiar with this concept, there is another issue that we are largely unaware of — gender equity.

According to the International Fund for Agricultural Development (IFAD), “Gender equity means fairness of treatment for women and men, according to their respective needs.”

The concept of equity takes into consideration that while many governments and companies might enforce gender equality in terms of education and employment, girls and women are often raised with a distinct disadvantage compared to boys and men.

Even overlooking the preference most families in India have for sons, the rates of female infanticide and foeticide and neglect, women have a lot to struggle against.

Many girls do not have access to feminine sanitary products and are often pulled out of school once they reach menstrual age. The shortage of government schools means that children have to often walk a long distance, a journey that can result in the sexual harassment and exploitation of many girls. This is especially true for older girls as evidenced by the percentage (39.4 per cent) who drop out of schools and colleges between the ages of 15 and 18 years. Many girls in India drop out of schools and colleges as they hit adolesence. (Source: AP)

The Indian government has many schemes in place for the promotion of girls’ education and they seem to be working well. Schemes like the Balika Samridhi Yojana provide monetary benefits to parents for the birth of a girl in BPL (below poverty line) households and a certain amount for every year of school till she completes Class 10.

Others like the Sukanya Samriddhi Yojana offer a high interest investment plan for parents to save money for their daughters’ education. The number of girls enrolled in schools has increased and so has the number of girls getting higher education. According to the All India Survey on Higher Education (AISHE) 2017-18, 17.4 million girls enrolled in higher education institutes, making up 47.6 per cent of total enrolment.

Yet, the gross enrolment ratio for girls is as low as 25.4 per cent. The odds are heavily stacked against girls and women. (Source: Reuters)

When it comes to the workplace, the number of women in the country’s workforce has declined. In 1999, Indian women made up to 34 per cent of the workforce compared to 27 per cent in 2014, according to an International Monetary Fund (IMF) study. A report released by McKinsey Global Institute in late 2015 said this had dropped further to about 25 per cent.

There are a lot of factors that have contributed to this decline — most notable perhaps is the prevalence of sexual harassment in the workplace and the violence faced by women on their way to and from work. Other factors include the lack of infrastructure for new mothers, even though the government has mandated that companies with over 50 employees have a crèche facility.

As patriarchal customs are very much a part of Indian life, most often, women are expected to take care of the house and children, even when they have full-time jobs. As Indian women, like women around the world, earn less for the same job than their male counterparts, are less likely to be promoted or given a raise, men most often continue to be the primary breadwinners.

The archaic thought —  a woman’s place is in the home — is not quite as outdated as we would like to think. Pressure from the family and society often means women with children cannot work overtime quite as much as men. Travelling late in the night is also a scary thing to do when one considers the rate of sexual violence experienced by women. They fight huge challenges each day to work. But society is often deeply unfair to professional women. (Source: Reuters)

Though it is not an official hiring policy, women are often overlooked for jobs as it is assumed they will stop working once they are married or have a child.

Women are also less likely to seek employment in traditionally male-dominated spaces that include the armed forces and police.

They are also less likely to go into STEM (science, technology, engineering and mathematics) fields. With the options for employment limited and opportunities hard to come by, it is no surprise that fewer women enter the workforce. The other aspect is that work at home is not considered ‘work’ at all.

In spite of the efforts being made by the government and private agencies, there are many more hurdles for women to pass than there are for men.

Even if we woke up tomorrow to a world of complete equality, most women would still be at a disadvantage compared to men.

This is where the concepts of equity and equality come in. Women have a lot more hurdles to cross when it comes to employment. These are not limited to just their private lives — women are less likely to get jobs, or promotions.

In the Scandinavian countries, the emphasis on a work-life balance and the efforts to recognise parenting as non-gender-specific work has them quite high on the world equality index.

They are also often rated the happiest countries.

While equality is something we strive for, equity is definitely something more of us should consider.

#Women Empowerment, #Gender justice, #Gender Equity, #Gender Equality
The views and opinions expressed in this article are those of the authors and do not necessarily reflect the official policy or position of DailyO.in or the India Today Group. The writers are solely responsible for any claims arising out of the contents of this article.