In an age of IPL franchises, why Taapsee Pannu is investing in badminton

Taapsee Pannu is the latest entrant in the growing legion of actors to invest in a sports franchise.

The Manmarziyaan actress has extended her support to the Premier Badminton League (PBL), which will mark the debut of her team, Pune 7 Aces.

“I honestly believe badminton is the family sport of India,” said Pannu, best known for her performances in Pink and Manmarziyaan.

“All of us have played it at least once in our lifetime be it in school, on streets or during family picnics. With the accolades our players have brought back, we have all the reasons to get attached to the sport even more strongly.”

Danish doubles specialist Mathias Boe, reigning Olympic and world champion Carolina Marin and India’s bright star Lakshya Sen are some of the players who are part of the team.

Boe, who has been spotted hanging out with Pannu, will also serve as mentor to young players. 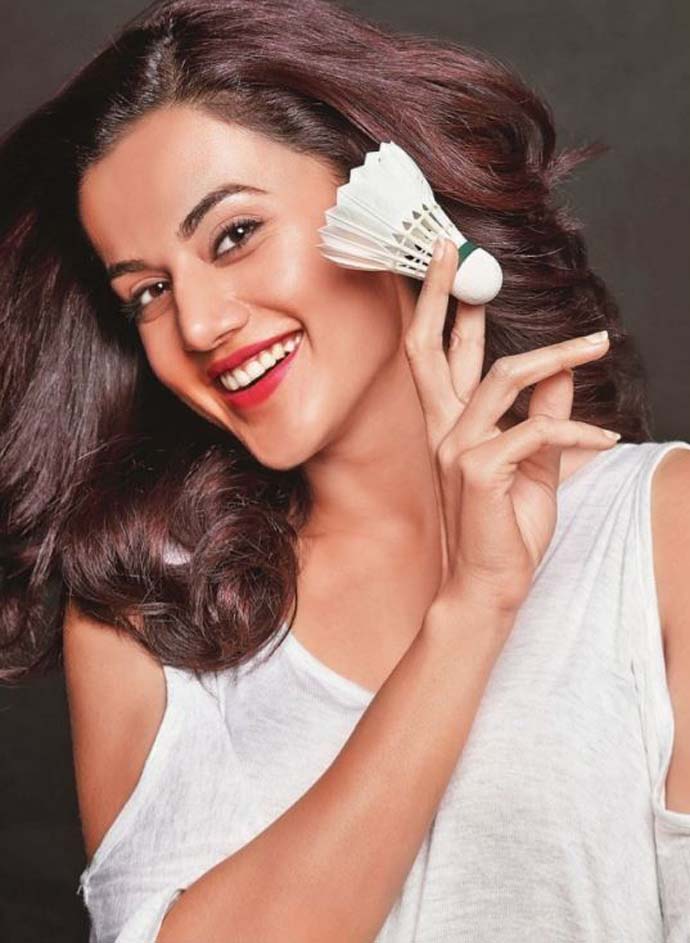 “I am extremely proud to know him and even more proud to have him as part of my team,” said Pannu. “Mathias’ experience will play a key role. He is an amazing player and an even better mentor. There are many young players in the team and he being around will be of great value to the team.”

Talking about her star player Marin, for whom the team paid Rs 80 lakh, Pannu said, “Carolina is one of those foreign players who has a huge fan following in India, and I personally love her playing style. She is a treat to the eyes while she is on court.”

For Sen, who makes his PBL debut, she said, “He has shown tremendous potential in the last few years in junior championship. I’m sure he is soon going to be the next big star for India.”

Sport, Pannu believes, is a great unifier, and a competition like PBL further demonstrates that.

Taking time out from her work schedule for PBL won’t be a tough ask for Pannu who has always taken to sports. In school, she dabbled in badminton, basketball, and volleyball along with athletics. The racquet sport she currently enjoys for “physical and mental fitness” is squash. Pannu intends to take her new job as an owner seriously.

“I am a pretty hands-on owner,” she said. “I will be seen cheering for them every single time from the stands. This team is like my baby and I am going to make sure I give it my best to make it the best team of the league in all possible ways.”

Also Read: Why Taapsee Pannu needs to do 'Judwaa 2' alongside movies like 'Mulk' and 'Pink'