It is an embarrassment for us, says AFI

Amid India’s glorious stint at the Commonwealth Games 2018, it came as a shocker when race walker KT Irfan and triple jumper V Rakesh Babu were sent back home for breaching the "no-needle policy" of the Commonwealth Games Federation (CGF). According to CGF’s statement released on Friday, the Indian Olympic Association has been asked to ensure that they "depart Australia on the first flight available". Irfan was through with his 20km race walk event, but Babu was to participate in the triple jump final on Friday.

The Commonwealth Games Federation has a clearly laid-out policy on this issue. It does not permit use of needles anywhere unless a medically qualified practitioner chooses them for "clinically justified treatment" of injury, illness or other medical conditions. Also, those who require auto-injection therapy for an established medical condition can use needles. But in both the cases, a valid TUE (Therapeutic Use Exemptions) is required.

The policy further states that each country’s Commonwealth Games Association needs to ensure that "any needles, and associated clinical materials, intended for use by members of its delegation are stored in a central secured location, access to which is restricted to authorised medical personnel of the CGA delegation". 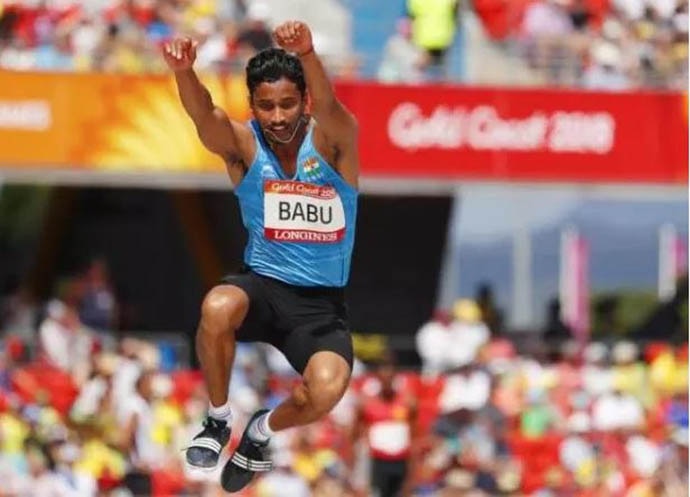 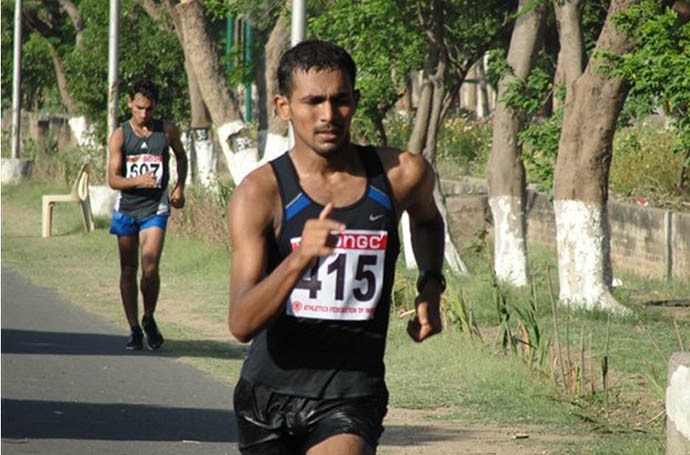 A used syringe was found from the room of the duo

On April 11, a used syringe was found in the room occupied by the two athletes. Another was found inside Babu’s bag. The blood and urine samples of the athletes were collected and analysed. A disciplinary committee hearing was initiated in which Rakesh Babu admitted that the bag in which a syringe was found actually belonged to him.

But he had no knowledge of the syringe found in his bag. The committee found the testimony both "unreliable and evasive".

Meanwhile, the Athletics Federation of India, the apex body for running and managing athletics in India, has an altogether different account. The duo reportedly told the AFI that they had carried the needles during a camp at the National Institute of Sport (NIS) in Patiala and merely forgot to remove them.

A day before the Games started on April 4, the boxing team was let off after syringes were found near the common room. Boxing team doctor Amol Patil was issued with a "strong reprimand". It was found that he had administered a vitamin injection to an athlete and left the needle in the room as he went to the polyclinic to find a bind to dispose of the syringes. And the needles were not disposed of until he made two trips to the polyclinic.

According to the rules, needles are to be stored in a centrally secured location.

However, there was no breach of the "no-needle" rule.

India to appeal against the decision

According to reports, India intend to appeal against Irfan’s ban. "There is confusion. Our protest is why they banned Irfan," said athletics manager Ravinder Chaudhry. "There are six athletes in the apartment. So why Irfan? Babu admitted 'it is from my bag', fine. If he has done something wrong they penalised him, it's OK. But we appeal on these grounds - why was Irfan given this punishment?" he added.

"They will definitely be punished by the Athletics Federation of India as well. It is an embarrassment for us. There will be an inquiry after the Games is over and it will be time-bound. The panel will be appointed after the Games," AFI secretary CK Valson said.

While this is sure to tarnish the image of India, there have been no doping charges against the athletes. It is a violation of the rules which comes across as a case of negligence, apart from that of unawareness about the rules and regulations of the Games. The Indian Olympic Association said all National Sports Federations (NSF) were handed out an education note on the CGF’s "no-needle policy".

"To avoid such instances in future, the IOA is considering putting in place a robust system, including having a medical team with two dedicated staffs for anti-doping enforcement for every Games, and give a more detailed education to every NSF covering all elements of the Games rules," IOA general secretary Rajeev Mehta said.

Also read: Why I'm glad IPL matches have been moved out of Chennai