Why I'm glad IPL matches have been moved out of Chennai

Scenes of goons beating up cricket fans in the name of the Cauvery issue will not just go away.

The world of cricket is divided over IPL matches being moved out of Chennai on account of the ongoing Cauvery stir. While most say the Board of Control for Cricket in India (BCCI) was left with little option after ugly scenes of violence marred the opening game at the MA Chidambaram stadium, others are of the opinion that the decision to move the games is a tad harsh and goes against the interest of the franchise. 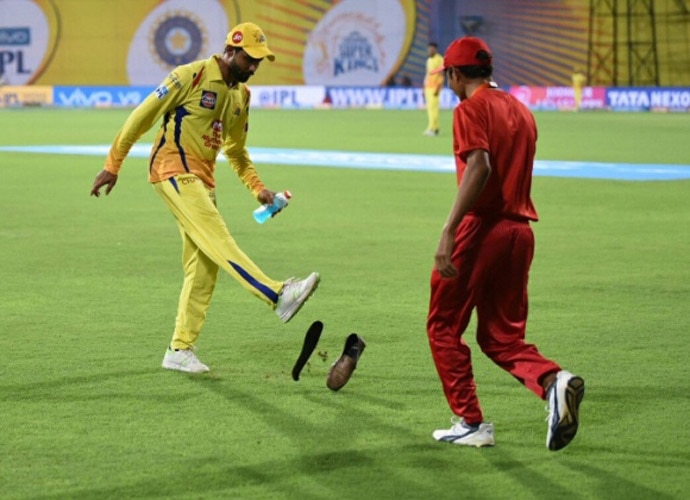 The fact is that the decision isn't about the franchise. Or about MS Dhoni, Suresh Raina and Dwayne Bravo. The decision is about the ordinary cricket fan. The IPL's most neglected constituency, these are the people who have made the tournament and the franchise what it is and to see them being beaten up and humiliated by rogue elements inside and outside the stadium will always remain one of the most shameful acts the IPL has had to see and digest.

Some say the police should have tightened the security cover around the teams and the matches could have gone on uninterrupted. Of course, the police could have increased security in and around the team hotel and guaranteed security for the players. Protected MS Dhoni and his ilk. Also protect the many VIPs who attend Chennai Super Kings (CSK) games and are visible on television every time the ball sails over the boundary. But what about the ordinary fan? The man or woman, who has spent his few hundred rupees in savings on a ticket and has subsequently been subject to torture by rogue elements for doing so. They have lost their honour and have forever been scarred. And for what? For following their passion! 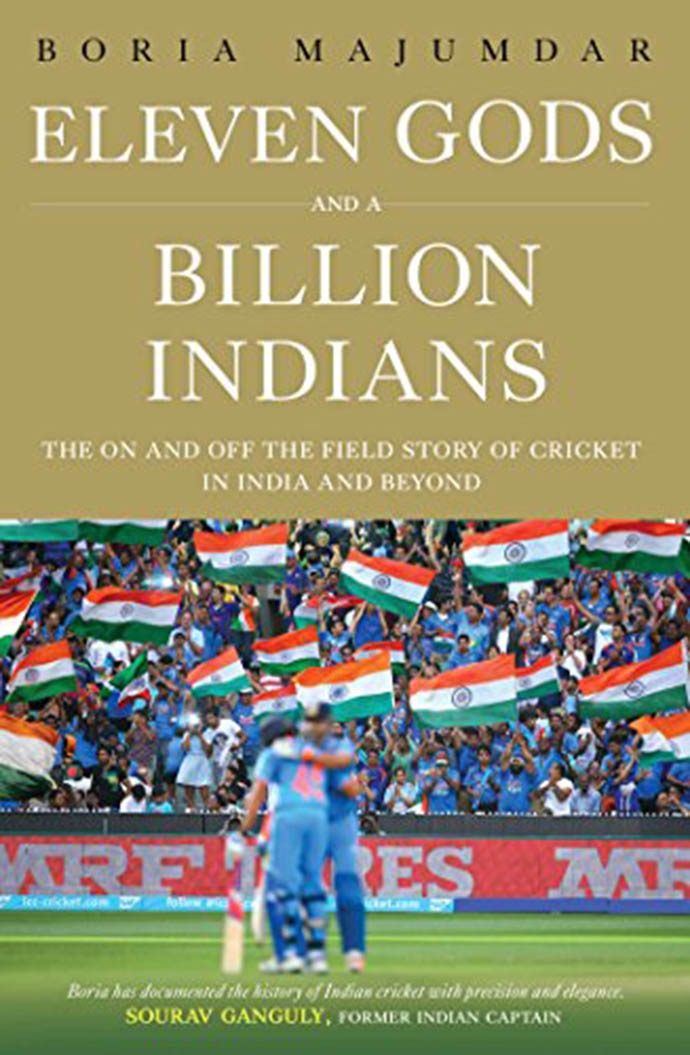 Scenes of goons beating up cricket fans for no fault of theirs went viral on television and are scenes these men and women will forever have to live with. How will the police ever increase security for these ordinary folk in Chennai? How will they go home if they ever decide to come back to the Chidambaram stadium? Who assures them of their safety?

The answer is very simple. Even if one fan and I emphasise on the word "one" stands to get hurt or injured, the games ought to be moved out of Chennai. If one child got fatally injured, the tournament and the franchise will both be scarred forever and we in the media would have questioned the BCCI's prudence, or rather the lack of it, for allowing the situation to drift. Yes the franchise stands to lose money, its home base and most importantly the home advantage. Frankly, none of these things matter when lives are at stake. The value of one life is much more than 10 CSK victories combined and I have to say good sense has prevailed. 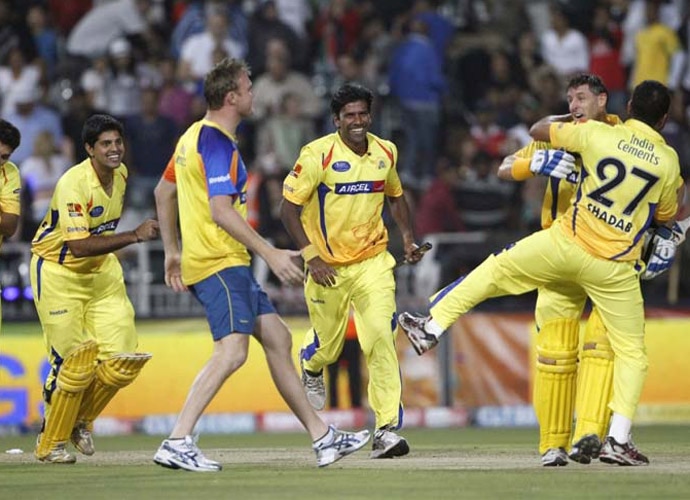 Some of the elements leading the protests suggest theirs is an act of sensitivity. They stand in solidarity with fellow Chennaiites. With the farming community. Just to remind them - the men and women they have beaten up are also from Chennai. Their own ilk. And the pictures being beamed across the world is also showcasing Chennai, a city that can't protect its own. Not only have they shamed themselves, they have also shamed the city and the country. Every politician ought to take responsibility. Every politician should hang his or her head in shame. People choose them to protect the ordinary man on the street and they have failed in their responsibility and have since indulged in blame game.

To be honest, I am actually glad the IPL has been moved out of Chennai. While I do feel for the fans, who won't be able to watch the games and are feeling hard done as a result, I also feel that the ones who were beaten up deserve better. Much better. We all deserve better and so does Chennai. Good to see the BCCI has acted and has taken a bold call. For once, it is better to be safe than sorry.

#Cauvery row, #Cricket, #CSK, #IPL
The views and opinions expressed in this article are those of the authors and do not necessarily reflect the official policy or position of DailyO.in or the India Today Group. The writers are solely responsible for any claims arising out of the contents of this article.