Why can't the next James Bond be black?

Daniel Craig is about to make his final appearance in Bond 25 and the world can't wait to see the next Bond. So, who is it going to be?

The stories rank among the best-selling series of fictional books of all time.

Fleming based his creation on a number of individuals he came across during his time in the Naval Intelligence Division during World War II. When Eon Productions first released a film adaptation of a Bond Novel in 1962, Sean Connery became 007. 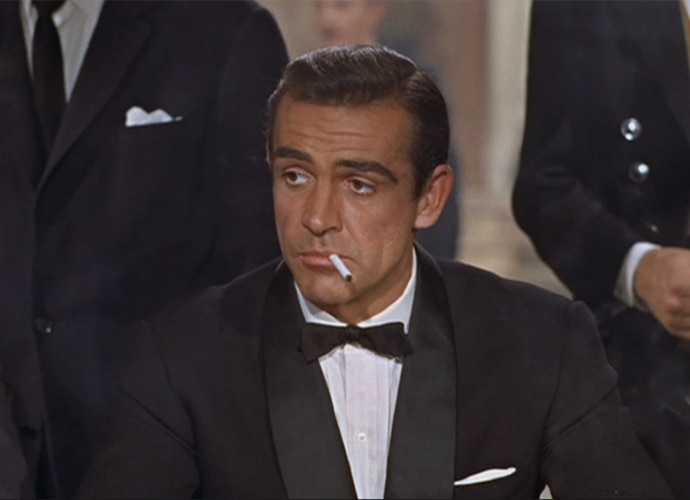 Though Ian Fleming was of the opinion that Connery wouldn't make for a good Bond — he looked like an overgrown stuntman — he was forced to change his opinion as Sean exuded charisma, sharp Scottish looks, style and class. His physical grace helped create a stylish secret agent and an all-time favourite action hero.

James Bond, portrayed by Connery, was selected as the third-greatest hero in cinema history by the American Film Institute.

After the exit of Sean Connery as James Bond, the successor had to be conventionally attractive.

Producer Albert R Broccoli was impressed with George Lazenby, an Australian actor and model. According to Broccoli, he oozed sexual assurance. At 29, Lazenby became the youngest actor to play Bond in On Her Majesty's Secret Service.

Sir Roger George Moore took over the role of Bond from Sean Connery in 1972, made his first appearance as 007 in Live and Let Die (1973), and went on to portray the spy in six more films until his retirement from the role in 1985. As a handsome English actor, he fitted the titular role perfectly well. Moore mentioned in his autobiography that he had to cut his hair and lose weight for the role. Moore was the longest-serving James Bond actor, having spent 12 years in the role. He also changed the way Fleming envisioned this spy. Bond's portrayal was more of a debonair playboy, less of a cold-blooded killer.

Why did I mention the nationality of all these actors who played Bond?

Well, that's what is common between all of them — they are mostly English actors. If I had to list the essential qualities for casting the protagonist, they'd be British, white, conventionally attractive and a bit of a playboy. Bond's portrayal has been more of a debonair playboy, and less of a cold-blooded killer. (Photo: Screengrab)

But the most striking feature amongst all this is a white Bond.

Why haven't the makers of the Bond series ever explored this side? Why can't we have a black James Bond? Ever since 1962, this is the first time a black actor's name is reportedly even being considered. The very charming English actor Idris Elba is in the race. It forces me to think, were the makers of classic James Bond movies racists?

Roger Moore's Bond film The Man with the Golden Gun had been dubbed racist by new viewers. A character from the US South calls people in Bangkok "little brown pointy heads". Barbara Broccoli, the legendary producer of Bond movies, recently said she was ready to welcome a new James Bond, of any sex or race. She suggested she would be open to pushing the envelope a little bit and breaking the traditions around the British spy. Elba. Idris Elba. If hair colour and personality traits can change, why not race? Bring on Idris already! (Photo: Reuters)

I am a fan of James Bond films and couldn't care less if the character portraying the spy changes to black from white. Some Bond fans might want some explanation as to why the white spy was changed to black all of sudden after so many years. But what bothers me most is the question that did the makers think only white actors could portray the role well?

Whatever happened to Denzel Washington, Morgan Freeman, Will Smith, and, of course, the man who is the centre of all gossip now — Idris Elba.

Of course one argument against this could be that Ian Fleming's novels were set in the fifties and sixties, predominantly a time when there were hardly any black protagonists. Also, Bond is a Caucasian man of Scottish ancestry, which would disqualify a black actor presumably from playing him. But, if the movie makers could change small traits like his hair colour going from black to blonde and from a cold-blooded single-minded killer-type to a debonair, lighter-hearted playboy, then why not this?

Also, if Bond girls could be Akiko Wakabayashi, Gloria Hendry, Grace Jones and Michelle Yeoh, then why can't the next James Bond be black?