DailyOh! Hi-tech ATM robbery rocks Chennai, to what India is up to in Southampton

No signs of tampering and no alerts raised, but multiple ATMs in Chennai have been robbed. The tech-savvy thieves have baffled the bank officials and the cops.

It's a Tuesday. There's hardly anything great about any day, but it was particularly bad for 14 policemen — nine from Morena and five from Gwalior district in Madhya Pradesh — today. They have been suspended. Before you blame it on pandemic-related job cuts that most of us seem to be facing these days, the cops have been suspended for negligence. And it is no small negligence, for it is a lapse in the security for BJP Rajya Sabha MP Jyotiraditya Scindia. Scindia is a 'Z' category protectee — ranked among the highest level of security covers provided in the country. You can read about which state’s police was responsible and who passed the buck to whom here. 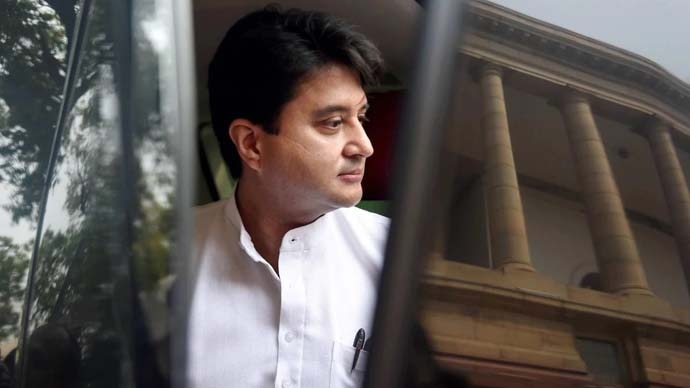 Lapse in Jyotiraditya Scindia’s security has led to the suspension of 14 police officers. (File photo: PTI)

But we have something far more interesting to share along the related lines. While Jyotiraditya’s security was breached, did you know that his father Madhavrao Scindia “breached” the security cover of the Indian cricket team?

As it turns out, Scindia Senior was a prankster of the highest order. So when the cricketers including Sunil Gavaskar, Gundappa Vishwanath and Erapalli Prasanna were his guests during the exhibition match in Gwalior, Madhavrao decided to take them for a ‘shikar’ trip to Shivpuri. Hunting was legal back then. In the middle of the night, the cricketers found their security “breached”. They heard gunshots and found themselves surrounded by ''dacoits'' who said they would ''kidnap'' them. Apparently, Gundappa and Prasanna started howling, saying they were part of the Indian Test Cricket team and that the country needed them. The “dacoits”, however, pretended they had never heard of cricket! 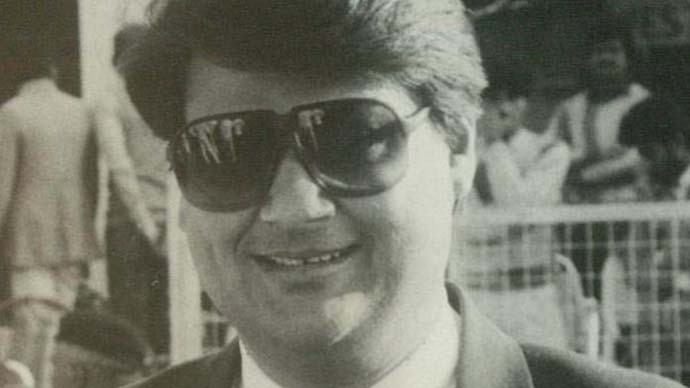 Madhavrao Scindia: The Prince Charming of Gwalior who was quite the prankster. (Photo: Twitter/ @VinodSh99702328)

It was later revealed that the “dacoits” were, in fact, Madhavrao’s employees. The whole incident had been staged. And the cricketers were not too amused.

You can read about that and more on the Scindias in Rasheed Kidwai’s recently released book — The House of Scindias: A Saga of Power, Politics and Intrigue.

What is more intriguing than the palace politics is the ATM theft in Chennai that seems to have baffled the cops and the bank employees alike. Why? Because the ATM machines have not been tampered with. Read here to find out how the tech-savvy thieves managed to pull off the heist.

Since the ATMs showed no signs of tampering, no robbery alerts were raised. Ingenious as their idea may be, they have the cops hot on their heels right now because, well, nothing escapes the eagle eye of CCTVs. When they are not tampered with, that is.

The whole incident brings us to our Word Of The Day. To tamper means to “interfere with (something) in order to cause damage or make unauthorised alterations.” It comes from the  Middle French word temprer that translates to “meddle”.

From tampering, let’s talk about tackling. Not that we have to get down to tackling the third wave (yet), but Congress scion Rahul Gandhi believes in being prepared. He released a white paper on the Covid-19 pandemic accusing the government of having failed to prevent the second wave. RaGa also has suggestions on how to tackle the impending third wave. 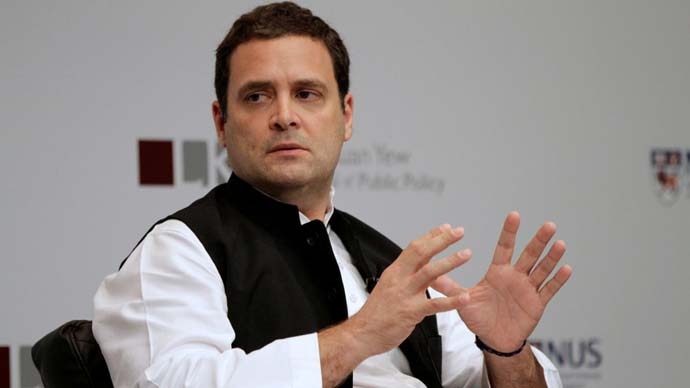 Rahul Gandhi has some advice for the government in his white paper. (File photo: Reuters)

Rahul Gandhi also emphasised that the “central pillar of the fight is vaccination” against Covid-19. And that brings us to a record we ought to be proud of. India administered over 84 lakh doses of Covid vaccines on Day One of the government’s new vaccination regime. This breaks India's previous record of more than 48 lakh doses administered on April 1. If you have been jabbed with Covishield once, you are probably facing uncertainty over the gap between the doses. Four to six weeks? Six to eight weeks? Or the latest, 12-16 weeks? Well, it stands at 12 to 16 weeks and that has been confirmed (yet again) by the government. But nothing is writ in stone, they said that too.

Being jabbed with Covishield also means that you are eligible to travel abroad. While the pandemic is far from being over, the vaccination offers a certain degree of protection. And if you are as frustrated as us being cooped up for over 18 months now, here is some information on countries that have begun to relax travel restrictions for Indians. Of course, the relaxation is subject to certain conditions. When you do travel, remember to carry a copy of The House on Mango Street with you. The novel is a great read and our recommendation for the day. You can pick it up as a great midweek read sitting at home too.

For some cricket action while you're sitting at home, check this. The Men in Blue take on the Black Caps on the fifth day of the ICC World Test Championship finals. While rain ruined Day 4 yesterday, today has begun on a promising note with a superb start from Jasprit Bumrah. A nail-biter, apparently. 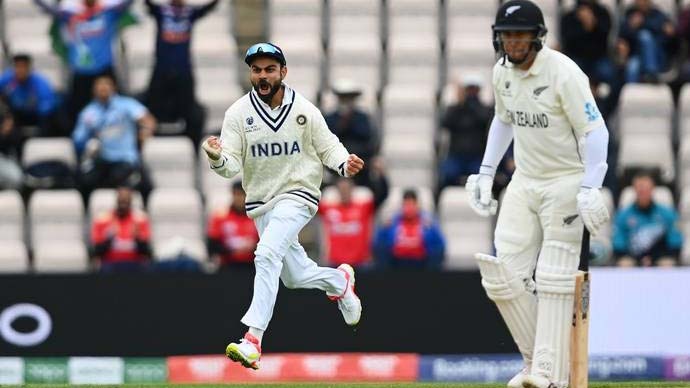 While the action in Southampton is explosive in itself, ever thought what would happen if an 18,000-kilo bomb is detonated in the middle of the sea?

The US Navy decided to find out, and an awe-inspiring video was the result. The explosion reportedly caused a 3.9-magnitude earthquake in Daytona Beach, Florida, roughly 160 kilometres away. The US Navy was attacking no one; merely testing survival capacity.

We leave you with this breathtaking video.

Ever wonder what a 40,000 pound explosive looks like from the bridge wing of a @USNavy aircraft carrier? Watch footage from #USSGeraldRFord's first explosive event of Full Ship Shock Trials and find out! ?#ThisIsFordClass #WeAreNavalAviation #Warship78 pic.twitter.com/2kbeEkF0g1

#Covid travel restrictions, #Wtc finals, #Covid vaccination drive, #Jyotiraditya Scindia
The views and opinions expressed in this article are those of the authors and do not necessarily reflect the official policy or position of DailyO.in or the India Today Group. The writers are solely responsible for any claims arising out of the contents of this article.