Why everyone is in absolute love with Sara Ali Khan

The nepotism debate is biting the dust. Someone (or many people jointly) has written the perfect script for Sara Ali Khan in Bollywood.

This news was there soon after Sara probably wrote the last exam paper of her graduation from Columbia University. Magically however, this news still stands true after two years as the latest star kid on the block is finally setting foot in the industry with two back-to-back releases — Kedarnath and Simmba. But hasn’t it occurred to you yet that the nepotism debate is not gaining ground the way it did when Alia Bhatt and Varun Dhawan debuted in Student of the Year (along with Siddharth Malhotra)?

Has the debate, gasp, died?

We are not sure whether it’s perfect PR machinery or the Columbia graduate’s charisma — everyone is quite in awe of the newcomer — who is sharp, intelligent, doesn’t deny the privileges of being born to Amrita Singh and Saif Ali Khan, discusses her health issues, her parents’ ill-fated marriage on national television, and then writes a letter to journalists even before her first film hits the screens, and invites them over for a cup of coffee. 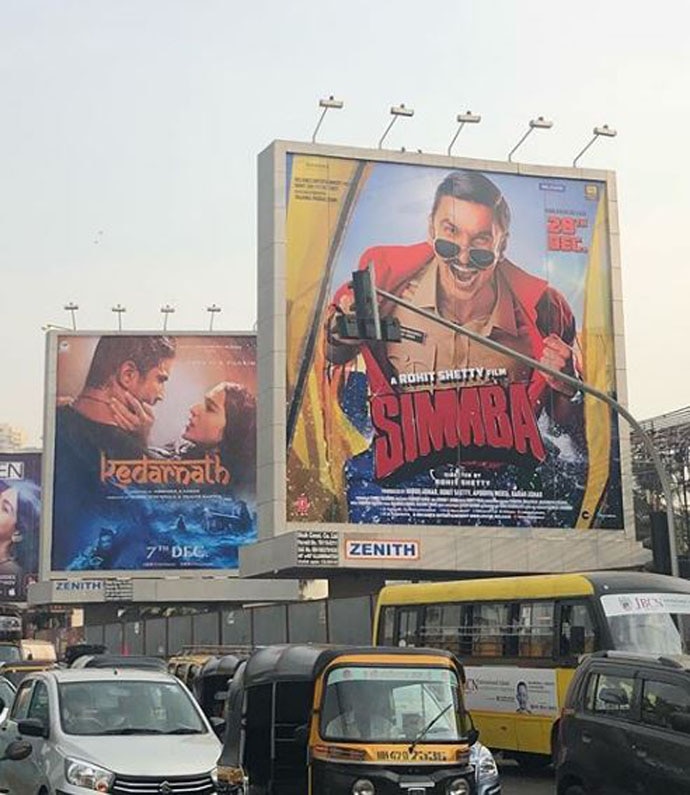 The script for Sara's Bollywood entry is perfect. (Photo: Instagram)

What's clear is this — Sara Ali Khan is smart.

While it took other Bollywood stars years to understand the benefits of writing an open letter sitting at the corner of your home and then making it public through fan pages on social media, Sara Ali Khan has already learnt such 'secret' tricks of the trade.

When Deepika Padukone talked about her depression, she was much adored for her frankness — the ability to shed the stardom and become a common person. On her very first television appearance now, Sara has disclosed how she used to suffer from polycystic ovary syndrome (PCOS) and was happy eating on and on. Did she bodyshame? Treading carefully, she accepted the 96-kg Sara as a delusional and a happy kid with no regrets.

Yes, she is smart. 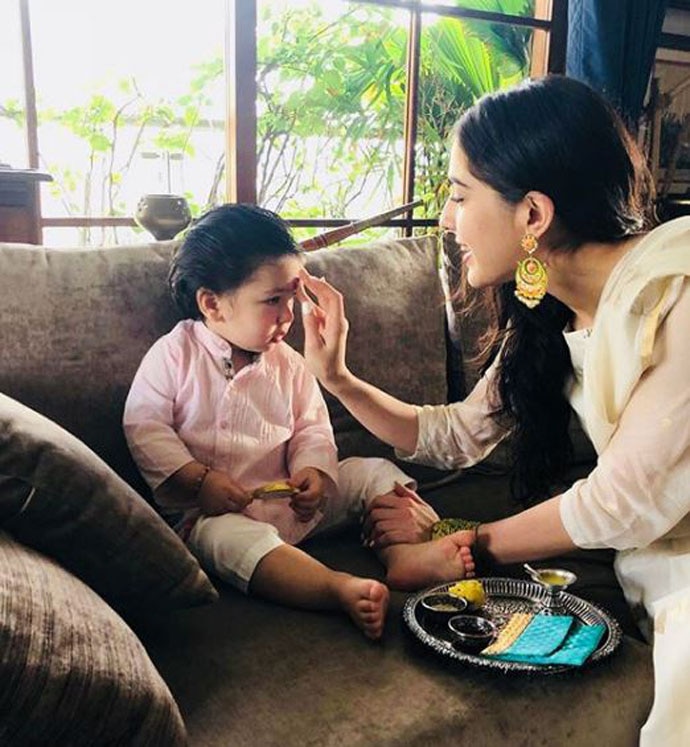 Sara doesn't dodge questions. Neither does she dodge the Taimur doll, given to her during a recent promotion. (Photo: Instagram)

She is there on Instagram with her real name and on some alias as well! She is not there on Twitter officially, but is apparently there on some different names to monitor things.

Apart from logistical issues, which postponed Kedarnath for months, the trailer of the film has already been accused of promoting ‘love jihad’. But Sara, it seems, knows how to tackle social media pressure. She replies to the comments of her fans on Instagram, when she’s bored. Otherwise, she knows when to shut the door.

So, who has trained Sara is now the question that is clearly more important than the nepotism debate.

Team Sara! While Amrita has taken care of the control room, Saif is leading from the front. (Photo: Instagram)

Both Amrita and Saif.

While Amrita Singh apparently decided things from behind, Saif was the one with whom Sara made her first appearance on Koffee with Karan, and showed the world that if Saif Ali Khan defined ‘cool’ for one generation, Sara is much ahead of him.

And of course there is Karan Johar, producer of Sara’s second film Simmba. So, a lot of people have put in their utmost effort to write the perfect entry for Sara Ali Khan, which should not clash with Rajinikanth’s 2.0  and should be something where she gets the maximum space — not like Simmba, where there are many other people (read, Rohit Shetty, Ranveer Singh, even a possbile entry by Ajay Devgn) to eat the cake.

And so far, everything is going according to the perfect script!

Also Read: What all Bollywood star kids have in common: A successful weight-loss story before a debut