Science is essential for us to accelerate our growth and make our country strong.

For the umpteenth time a senior Bharatiya Janata Party (BJP) leader has made a mockery of science and the spirit of inquiry. This time it is the chief minister of Tripura, Biplab Kumar Deb, who claimed that the internet and satellite communication existed in India thousands of years ago. The internet (the real one of the present age), was rife with memes especially from the classic 1957 Telugu film, Mayabazar, which brought back childhood memories and mommy's tales for many Telugus like me. Despite the ridicule and jokes on him, Deb stuck to his claim. He even admonished people for not being proud of their heritage and India's scientific prowess.

Whether it is Biplab Kumar Deb, Satyapal Singh, or Harsh Vardhan, their gaffes are ironically, often made at events to promote science and rationality. With official patronage being given to such pseudo-science or even outright fantasy, Indian science is belittled and made the laughing stock of the world. For instance, during the 102nd Indian Science Congress held in 2015, a paper presented by Anand Bodas and Ameya Jadhav claimed that there were jumbo aircraft in the Vedic times and they were so advanced that they could fly in all directions and even between planets.

Bodas being a retired pilot, and Jadhav a lecturer at a college would have lent credence to their paper. However, the text that they base their claim on, Vaimanika Shastra, according to a research done at the Indian Institute of Science is not older than 1904. When people point out the scientific incongruencies, supporters of the right wing politics rather than argue on merit, completely ignore the work done by the scientific community and resort to name-calling.

Indeed, ancient India has a lot to teach us. We have much to be proud about. India's contribution to the world of science and technology has been immense. The Sulba Sutras which were composed between 800 and 500 BC, shed light on the Pythagoras theorem. Ancient Indians invented zero, knew of gravitational forces, geometry, trigonometry, calculus, analemma and much more. Our ancient scientific prowess is well documented or has historical evidence. 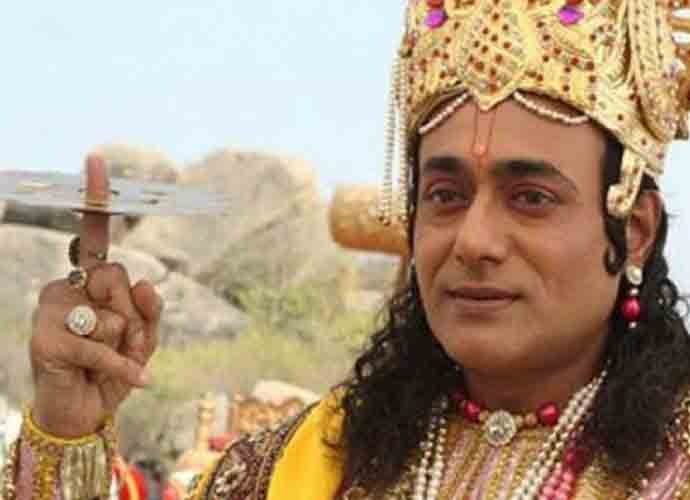 However, making fanciful claims without any corroborating evidence only trivialises our achievements. Even in the modern world, we have much to be proud of with regards to our scientific credentials as a country. India stands tall among developing nations for its scientific advancements in almost all fields, including space technology, which was considered the domain of the rich developed countries. We attained such progress largely due to the visionary leadership of Jawaharlal Nehru who during India's nascent years, spent our meagre resources on building high-quality institutions. He seldom missed an Indian Science Congress and encouraged people to develop a scientific temper and humanistic values.

Sadly, these days science is being increasingly politicised. However, this isn't a problem restricted to India. Protest marches were organised in the USA after President Donald Trump  cut funding for scientific research. In India too, there have been marches held in numerous cites demanding that science should not be discouraged and obfuscated by the government. The last protest march was held in Chennai on April 14 where the protesters demanded among other things that the funding for scientific research be increased to 3 per cent of the GDP from about 0.8 per cent currently. A list of demands was compiled by those who took part in the march and submitted it to the governor, which is to be forwarded to Prime Minister Narendra Modi. Hopefully, the PM will understand the cardinal importance of science in the development of our country and rein in his party leaders. India cannot afford to have leaders professing absurd theories laced with jingoism.

Common citizens must keep aside their ideological preferences and mull over whether India can progress without science and technology. Whether it is science or history - another discipline that is often under fire from the right wing) - we must leave it to academics to debate all views, including the ones that may not seem popular. Scientific principles must be applied to studies and not muddied by ideological leanings. Science is essential for us to accelerate our growth and make our country strong. It is therefore against the national interest to curb scientific temper and the spirit of inquiry.

Also read: Of course internet existed in the time of Mahabharata

#Pseudoscience, #Internet, #Biplab Deb, #Mahabharata
The views and opinions expressed in this article are those of the authors and do not necessarily reflect the official policy or position of DailyO.in or the India Today Group. The writers are solely responsible for any claims arising out of the contents of this article.