After about 15 years, Left-wing extremists have targeted high-profile public representatives in the tribal backwoods of the scenic Araku valley in Andhra Pradesh's Visakhapatnam district. The outlawed CPI (Maoists) has signalled yet again that it can plan and strike at will by gunning down the sitting Telugu Desam Party (TDP) MLA K Sareswara Rao and former MLA S Soma, also of the TDP.

Rao and Soma were popular among fellow tribals, who lost no time in expressing their outrage by targeting and setting afire police stations in Dumbriguda and Araku. The agitators were acutely aware of the last ghastly killing in the area that happened on March 18, 2004, when Venkataraju, the husband of the then Girijan welfare minister Mani Kumar, was shot dead by the extremists.

The anger that people vented out at the police stations was reportedly, however, over the high-handedness of the local police personnel.

The September 23 killings and its fallout have thrown up new challenges for the police and the Andhra Pradesh government despite chief minister N Chandrababu Naidu calling for swift response. Naidu learnt about the tragedy as soon as he landed bleary-eyed in New York for a four-day tour.

The killings come at a time when the CPI (Maoist) cadres were celebrating their foundation week (September 21 to 27) in the Araku valley.

The gruesome murder followed by the arson has shaken the police as they suspect the complicity of the gunmen providing security cover to the two TDP leaders.

Aruna is the wife of Maoist top gun Chalapathi Rao. He carries a reward of Rs 20 lakh on his head, while the reward on Aruna's head is Rs 5 lakh.

The police have claimed that neither Rao nor Soma had informed them about their visit to Lippitiputta village, barely 15km from Odisha border, to take part in a gram darshini (village visit) programme.

An advantage that Maoists groups striking in the interiors enjoy is that there are no mobile towers for instant connectivity.

However, the way the incident has unfolded has telltale signs of laxity on part of the police and politicians. Araku valley is the only region where Maoists hold sway in Andhra Pradesh.

It was only in April this year that the Maoists had sent a letter stating that they would kill Araku MLA Rao and Paderu MLA Giddi Eswari, also a relative of Rao. The Maoists allege these leaders have made money illegally.

Sources say Rao was operating a quarry in the region, in someone else's name, and that the Maoists and locals had objected to it citing environmental issues. 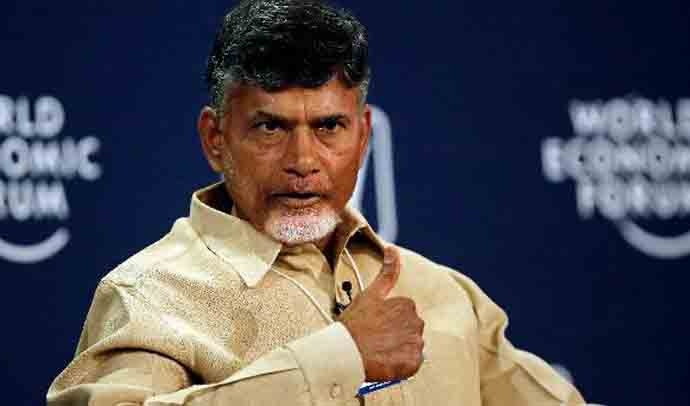 Clearly, gathering intelligence about the movements of the Left-wing extremists, was found missing both in Andhra Pradesh and Odisha.

It is clear that the standard operating procedures were not followed by the police and that the slain public representatives ignored instructions on sharing information while travelling along the tracts.

"Unfortunately, public representatives do not heed warnings about straying into some sensitive spots. They claim they have to be among people and that is fair. Most often they come out unscathed, but when it goes horribly wrong the police are accused of failing in their duty," said N Sambasiva Rao, state director general of police.

Theories about the killings having a link with the bauxite mining row have been raging in Visakhapatnam for several years now with the Maoists supporting green groups opposed to exploiting the rich reserves and their own interests in seeking monetary gains from those in the business.

Andhra Pradesh holds more than 600 million tonnes of bauxite which is 18 per cent of the country's total reserves and is concentrated in the Eastern Ghats near the port city of Visakhapatnam.

Another argument is that it could possibly be a retaliatory strike for the gunning down of 31 Maoists by the police in Ramgarh on the Andhra-Odisha border in 2016.

What the attack has come to underline is that Maoists may be down, but they are not out along the Andhra-Odisha border.

Also read: Is Mayawati overestimating herself or is she under BJP pressure?