BJP MLA Sadhana Singh recently calling Mayawati 'worse than eunuchs' evokes the physical and verbal abuse women have been subjected to in our politics, time and time again.

This is, however, not the first time Mayawati has come under such a viciously targeted attack from her opponents solely because of her gender.

And unfortunately, she isn’t the only politician to have suffered thus.

Women in Indian politics have often faced abuse — physical and verbal — and character assassinations apart from, of course, a systematic denial of opportunities at par with men.

From Mayawati to Mamata Banerjee, from Jaya Prada to Jayalalithaa, here is a look at the worst women have faced in politics as misogynistic men and women tried to push them out of the field for staking claim to a share in male bastions and challenging the power rules of the game.

1.). Mayawati and the State Guest House

Referring to the announcement of a seat-sharing deal between Mayawati’s BSP and Akhilesh Yadav’s Samajwadi Party (SP), Sadhana Singh reportedly said Mayawati was collaborating with those responsible for abusing her dignity. Singh was actually referring to the infamous ‘guest house’ incident that happened in 1995 — and brutally exposed how vulnerable women in politics were. Made of Steel: In 1995, Mayawati faced — and survived — a brutal attack at the hands of her then-opponents, the SP. (Source: PTI)

The incident occurred on June 2, 1995, a day after the SP reportedly got to know that the BSP was about to pull the plug on their coalition government. Outraged at the news, some SP MLAs and district-level leaders reached the State Guest House in Lucknow, where Mayawati was meeting her MLAs.

MLAs and workers of the SP surrounded the guest house and went on a rampage. As they tried to reach Mayawati, the BSP leader managed to lock herself in a room. The police arrived just in time to save her from a mob of about 200 people trying to break into her room — those 200 people were all men going after a woman.

That could have shaken the spirit of many steel-hearted beings, but then Mayawati is titanium itself.

It’s not like alliance partners haven’t broken promises in a bid to stake other claims to power — but never has a party tried to threaten another to stay in an alliance through actual physical violence. Clearly, they felt Mayawati being a woman could be treated in this manner.

She proved them wrong. But the trauma of the incident is undeniable.

On August 16, 1990, Communist Party of India (Marxist) youth wing leader Lalu Alam hit Mamata Banerjee’s head with a stick during a rally at Hazra Crossing in Kolkata. It was a bandh day and Mamata — then a Congress leader — was leading a party rally on that street when CPM workers attacked the rally from all sides.

The incumbent chief minister of West Bengal fought for her life in hospital for over one month. Undaunted: Mamata Banerjee came under savage attack in 1990, which left her with a fractured skull. (Source: India Today)

In 2011, when Banerjee overturned the 34-year-rule of the Left Front in West Bengal, Alam reportedly met her and apologised for his action, saying he was forced by the CPI(M) to carry out the attack.

In 1995, the Centre of Indian Trade Unions (CITU) leader Muhammed Mukhtar reportedly not just heckled Banerjee but also fired at her car.

Banerjee didn't just survive the twin attacks — she went on to become the chief minister of West Bengal and is now mobilising support to stake her claim to the PM’s chair.

Though she was AIADMK stalwart MGR's favourite, life in politics was not easy for Jayalalithaa.

In March 1989, two years after MGR died, violence erupted in the Tamil Nadu Assembly between members of the AIADMK party and MLAs of Karunanidhi's DMK. 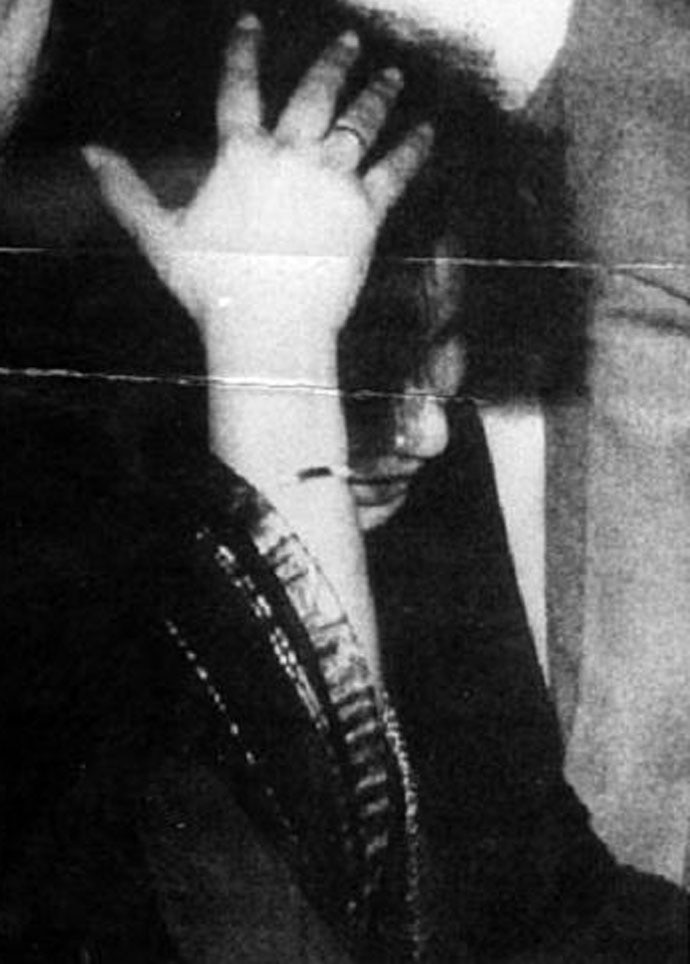 In disarray, yet her spirit whole: Jayalalithaa after she was brutally attacked in the Tamil Nadu Assembly by DMK legislators. (Source: India Today)

When she attempted to leave the House, then-minister Durai Murugan reportedly caught hold of her sari and tried to pull it, leading to a terribly ugly situation.

4.). Jaya Prada and the morphed photos

On May 11, 2009, Jaya Prada alleged that senior SP leader Azam Khan had circulated morphed pictures of her in Rampur district. Jaya was seeking re-election from Rampur constituency in Uttar Pradesh when the photos surfaced.

The pictures reportedly showed Jaya Prada’s face put up on nude bodies and were circulated not just on social media, but also distributed to people via CDs across Rampur. 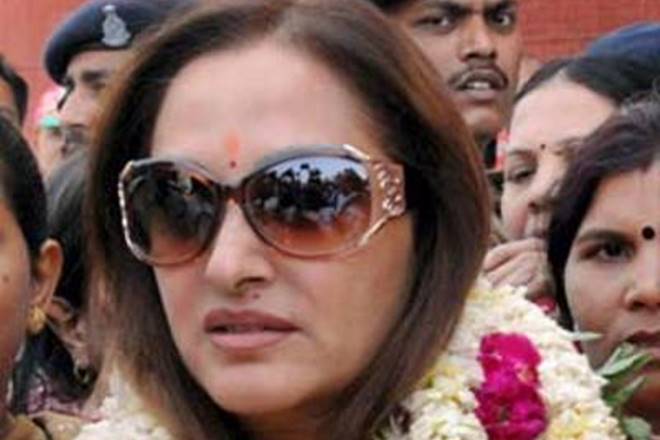 When words fail: Jaya Prada was seen crying on TV after morphed photos of her were circulated across Rampur. (Source: PTI)

This was perhaps the cheapest shot taken at the morale of women in politics. While both Azam Khan and Jaya Prada were from the same party, the incident highlighted how politics refused women fair play at every level — both within and outside their parties.

While Khan has always denied the charges, neither men, nor women spoke up loud enough in support of Jaya Prada.

Violence — physical and verbal — has been used to ensure that politics remains by and large a male bastion.

But some women refused to get daunted by threats and toe the line. They rose to be real achievers in the difficult field of politics.

One may or may not agree with the brand of politics they practise — but they need to be credited for showing exemplary courage, facing the worst with enormous spirit and never giving up. No matter what.

Also read: UP MLA says Mayawati 'worse than eunuch'. This shows how badly a Dalit ki Beti scares the BJP!

#Jayalalithaa, #Mamata Banerjee, #Sadhana singh, #Mayawati
The views and opinions expressed in this article are those of the authors and do not necessarily reflect the official policy or position of DailyO.in or the India Today Group. The writers are solely responsible for any claims arising out of the contents of this article.