If there is anything that Salman Khan's life shows us, it is this: there are limits to redemption. Cleared of killing a homeless man in a hit-and-run accident in 2002 in Mumbai (a decision now being challenged in the Supreme Court) he was finally convicted for killing blackbucks in 1998, and given five years imprisonment.

Much has happened in the intervening years. Salman went from being bright young hope of Hindi movies to indifferent star to abusive boyfriend to working class hero, emulating the man who has always been his beacon for his obsession with gaadis and girls, Sanjay Dutt.

Salman is loved because he is seen as a flawed, imperfect man who wears his heart on his sleeve - or on his bicep - when he is not wearing a shirt. He belongs to a well-to-do family and has been to good schools - even if only to drop out - but he is seen as someone whose brain is secondary to his heart, which is in the right place, even if the tongue isn't. That he is son of one of Bollywood's most famous writers is something that's often forgotten. 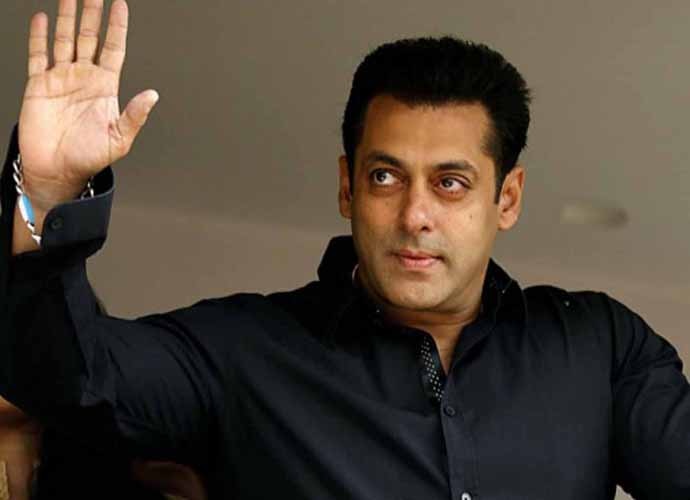 Much like Sanjay Dutt, the son of two supremely famous parents, he is seen as the poor little boy who never grew up. So, he is to be forgiven everything, whether it is assaulting his girlfriend or talking to the underworld. The bhai, after all, is a baby.

And Salman, whose films routinely break box office records, whether he plays a RAW agent or a loveable simpleton, plays up that image. Never married even at 52, he laughs off questions about his sex life by claiming he is a virgin, and saying, like a million other young men before him, that "meri to phat jaati hai" in front of his father.

His father, the well-spoken and well-read Salim Khan, said to me in an interview in 2010 that Salman suffers from "divine dissatisfaction". That's a loving father speaking. Salman is a classic case of a private neurosis fuelling a public nuisance. Sure, his movies have given immense pleasure to thousands, and of late, as in Bajrangi Bhaijaan, not only has his acting improved but so has his choice of pacifist subjects.

Sure, he has done a considerable amount to atone for his omissions, donating to charity and working for good causes. He is a generous friend - where others lend money or buy gifts, he greenlights entire movies such as for the untalented Sooraj Pancholi or the related Ayush Sharma. He is even a lucky mascot for Prime Minister Narendra Modi, flying kites with him before the elections.

But given that he spent a mere six days in jail in 2007 for the blackbuck killing and another 17 days for the hit-and-run case in 2002, there should be no surprise that time has run out for Tiger. Until now, Salman's most appealing quality has been his sharp sense of his own self, his strengths and weaknesses. As he told me in an interview for India Today in 2010, "some people think I'm a total jerk and some people love me to death".

They will love him more - all those screaming fans who wait patiently outside Galaxy Apartments in Bandra - if he can admit his mistakes. For, as the judge said the "accused is a film star and people look up to him".

Salman so far has given Indian men a version of masculinity which is problematic - reflecting their insecurities with women, their lack of acceptance of change and their outdated notions of conflict management.

Perhaps in accepting the verdict, the superstar can finally teach them to take it on the chin, look reality in the eye, and grow up.