We dissent: Sedition case against Kanhaiya Kumar, Umar Khalid and other JNU students shows India is not truly free yet

In 2016, police personnel in Karnataka, who had started a protest demanding better wages, a weekly day off and regular leaves, were ‘convinced’ to call off their agitation after the state government slapped a sedition case against protesting officials.

In 2018, the Law Commission of India, which is the Centre’s topmost advisory body on laws, published a consultation paper recommending that it was time to rethink — or even repeal the provision of sedition (Section 124A) from the Indian Penal Code. 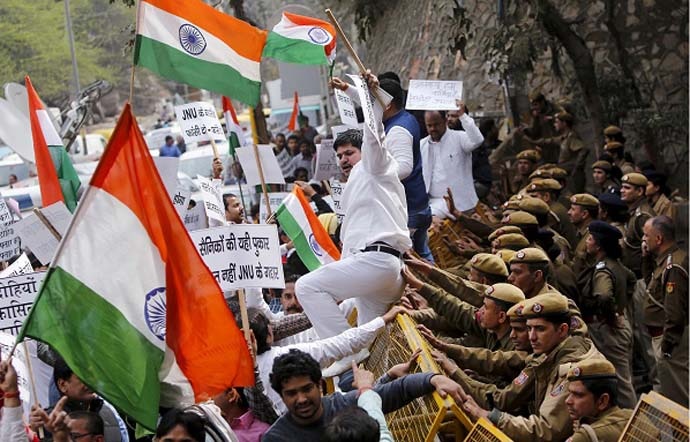 Saying that an “expression of frustration over the state of affairs cannot be treated as sedition”, the commission asked why India should retain sedition when the British, who introduced the law on sedition to oppress Indians, have themselves abolished this law in their country.

Most importantly, the commission noted, “Every restriction on free speech and expression must be carefully scrutinised to avoid unwarranted restrictions”.

What does the sedition law say?

'Sedition' in India is defined by section 124A of the Indian Penal Code. It was introduced by the British colonial government in 1870.

The section assumes the government to be the country — much like an overarching monarchy, where everybody is expected to think, believe and feel alike.

This flies in the face of everything a democratic setup was ever envisaged to be.

Successive governments have used sedition to crack down on dissent and make people fall in line. While charges under the section have hardly been proven against anyone in recent times, the law is used like the sword of Damocles against citizens who choose to differ and dissent.

Who's been booked for sedition?

From Booker Prize-winning author Arundhati Roy to Kudankulam anti-nuclear activist SP Udayakumar to folk singer S Kovan to doctor Binayak Sen to political cartoonist Aseem Trivedi to former Delhi University professor SAR Geelani, the law of sedition has been invoked every time the state has been visibly ‘offended’ by criticism.

Interestingly, VHP leader Praveen Togadia too was slapped with a sedition case by the Rajasthan government, in 2003. 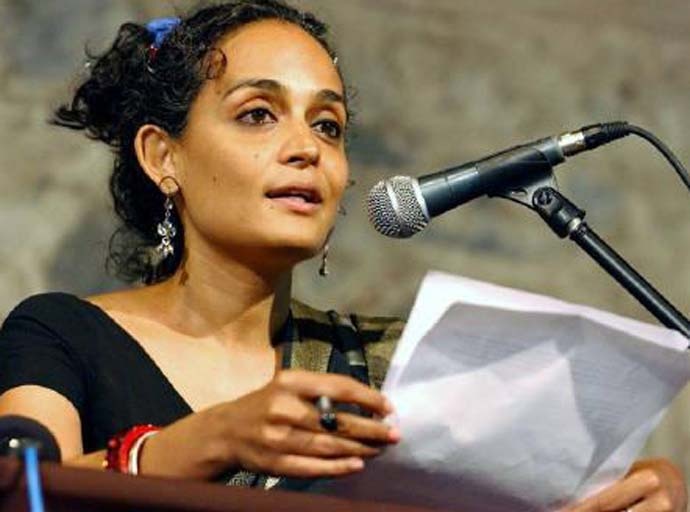 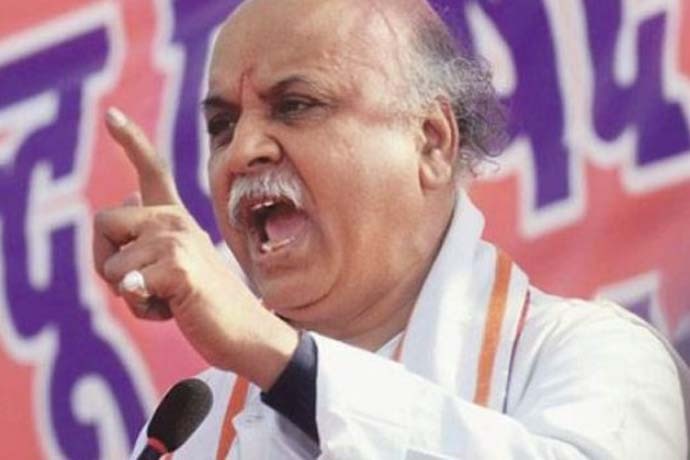 Many, ranging from Arundhati Roy to Pravin Togadia, have faced a sedition charge. (Source: India Today)

On Monday, January 14, sedition charges were invoked against former Jawaharlal Nehru University (JNU) students’ union leaders Kanhaiya Kumar, Umar Khalid and eight others, for allegedly holding an "anti-national" event at JNU in February 2016, as outlined in a 1,200-page chargesheet.

The sedition case against Kanhaiya and others hinges on a single factor — whether what the students said or did amounted to subversion of the government by inciting a violent “revolution”. Kanhaiya Kumar has called the sedition charge against him and other JNU students political vendetta. (Source: PTI)

But dissent, as the Supreme Court, the highest adjudicating authority of this country, said, is “the safety valve of democracy”.

In modern societies, dissent should be given more, not less, space.

A group of students protesting inside a university campus is no threat to the integrity or sovereignty of India. At best, it is a call for intellectual and political engagement.

At the stroke of midnight on August 15, 1947, India became an independent country. A country which its founders wanted to be free and fair to its people. A country where each citizen had a stake in nation-building. A country where there were no ‘others’ — not even those who differ with those tasked with governing India.

The Law Commission said, “If a country is not open to positive criticism, there lies little difference between the pre- and Independence eras.”

It is incumbent upon the government to give us the post-Independence India we truly deserve.

Give us our freedom. Including from the colonial sedition law.

Also read: Why India must get rid of sedition law