The Vidya Balan-starrer movie may not tell you this.

Phase Three of the lockdown ends tomorrow; the week, today. The week is not important, the lockdown is. The most important, however, is the reopening process. The reopening process is rolling out at a faster pace than most anticipated. Delhi, which is on the fourth spot, on India’s coronavirus tracker with over 5,000 active cases, could well open malls and shopping complexes, along with the Metro and bus services soon. So what happens if the virus outbreak breaks out of control after the relaxations? Blame the people, not the government. Why? Because it’s the people who are asking the government to do it. 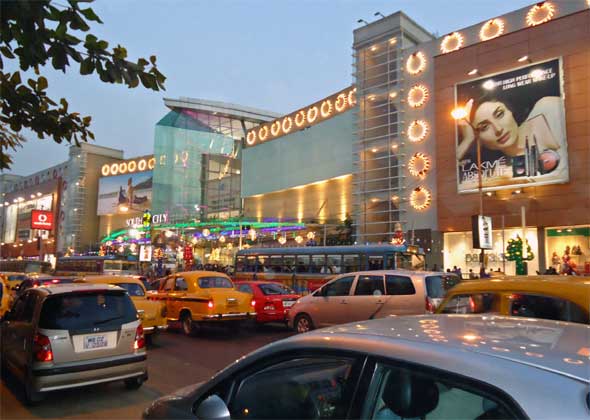 The Delhi government says it reached out to people for their opinion on what should open up and how. If you are a Delhiite, who resisted the opening up of so much so fast, tell yourself, in a democracy, the majority counts. Talking of count, the overall coronavirus cases in India count over 82,000; about 51,500 are active, close to 28,000 have recovered and 2,600 have died.

India’s coronavirus fatality rate is low compared to other countries, but the same doesn’t apply to the death of empathy. One such death has been reported from Uttar Pradesh’s Agra, the worst-affected region in the state in terms of coronavirus with close to 800 positive cases. The district magistrate of Agra, Prabhu N Singh, thinks children of migrant workers walking back home are having fun like he had fun when he was a child. Singh made the comment when asked to comment on the photo and video which show a child being dragged on a suitcase. Singh was asked about the video, reflective of the plight of migrants, because it shows workers walking back from Agra.

It is a pity to see this How a mother is putting her child on a suitcase for a long traveling #MigrantLabourers pic.twitter.com/y0BfEWSQyf

In a bout of nostalgia, Singh was reminded of his childhood, during which he used to sit on his father’s suitcase. Where he sat during his childhood we do not know, but today he is our Covidiot Of The Day and sits top on the list of Covidiots. Singh must have sat on his father’s suitcase as part of his childhood fun, only his father, fortunately, didn’t have to drag him along hundreds of kilometers in the heat of May. This flight of farmers from cities has been on since March itself, but Singh sitting in his fools’ paradise still believes it’s all fun and frolic out there. We are glad Singh enjoyed his childhood. He now sits in a position where he is supposed to ensure other children do so too. But for that, he needs to get off his high suitcase and understand the importance of the chair he sits on.

From Agra, we want to take you to Bengaluru. Here too someone died – not logic or a Covid-19 patient, but a don. Not just any don – Bengaluru’s last mafia don - Muthappa Rai. He was heading the city’s underworld for the past 30 years. A crime is a bigger crime when performed in broad daylight. Rai became a bigger don than the smaller dons by killing the then Bengaluru don MP Jairaj in 1990, in broad daylight. 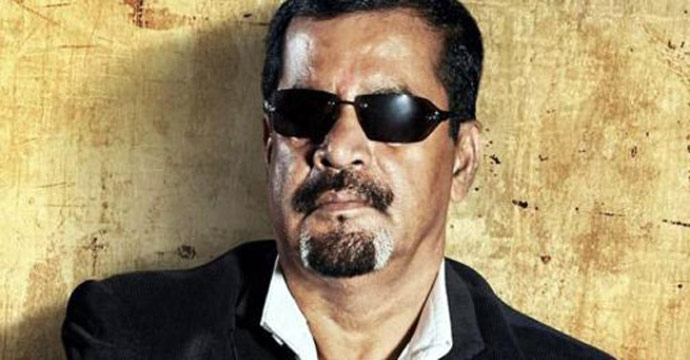 Why did the smaller dons not try to become bigger by bumping him off? They tried. Not once, but twice. Rai survived both attempts. Till 1994, however, Rai had been working out of Puttur. He belonged to the upper caste Bunt community there.Then Youth Congress leader Jayanth Rai, Muthappa Rai’s right hand man, was killed in his office. The incident left Muthappa shaken and he shifted to Bengaluru. There is a saying in Karnataka, “Bunts are everywhere - from underworld to Miss World.” That was because Aishwarya Rai is also a Bunt. So is Shilpa Shetty, even though she isn’t a Miss World.

We told you so much about Rai, but forgot to tell you how he died. He died of brain cancer today morning. For law enforcement agencies, don ko pakdna mushkil hi nahi, namumkin ho sakta hai, but cancer can pin down anyone, anywhere, even dons.

Who is a don anyway? To begin with, don, our Word Of The Day, was an honorific, meaning a title given as a mark of respect but having few or no duties. The only duty a don has is to stay out of the reach of police.

The word finds origin in Latin word ‘dominus’, which means Lord, a master of a household. It was given as an honorific in Spain and the former Spanish Empire, Italy, Portugal, the Philippines, Latin America, Croatia, and Goa. Not anymore.

Can a woman be a don? No. But she cans be dona. That’s the female equivalent of don. Muthappa Rai had no equals. Not in Bengaluru at least for about 30 years.

We told you about the bad guy from Bengaluru, now let us tell you about the good girl from Bengaluru. She must have been good at a lot of things but the one thing she had no equal in was Maths. We are talking about Shakuntala Devi, also called Human Computer. A movie based on her by the same name, featuring Vidya Balan, will premiere on Amazon Prime shortly. But we want to tell you something about Shakuntala Devi which the movie may not tell you about.

Delighted to announce that you will get to see #ShakuntalaDevi very soon on @PrimeVideoIN with all your loved ones. Thrilled that we will be able to entertain you in these unprecedented times. #WorldPremiereOnPrime #ShakuntalaDeviOnPrime@sonypicsprodns @Abundantia_Ent pic.twitter.com/j1IExmE0AW

Shakuntala Devi’s abilities to solve complex mathematical equations earned her a place in the Guinness Book of World Records in the year 1982 because she could outperform the fastest computers of her time. 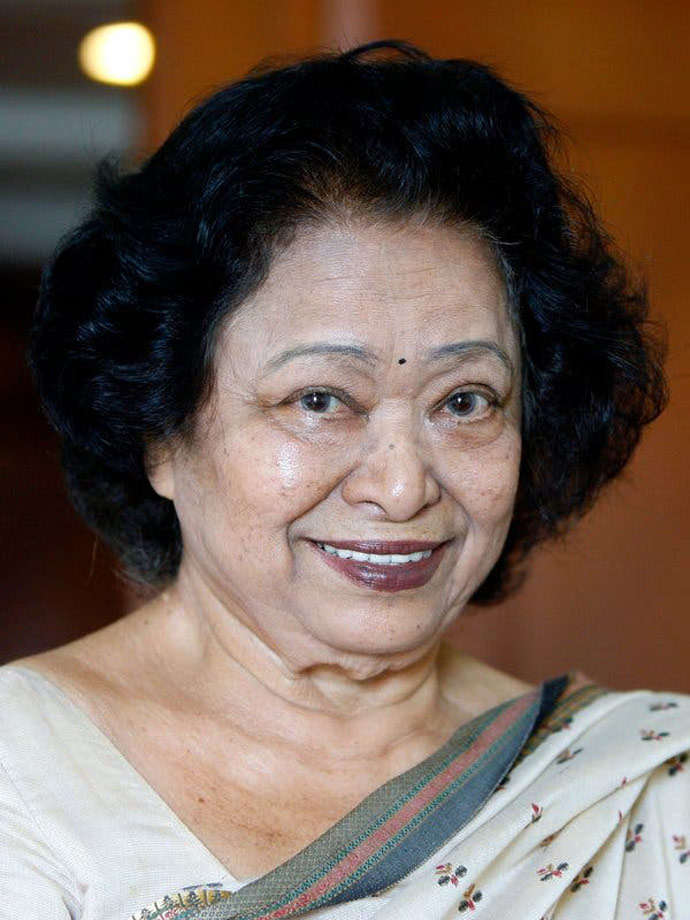 Shakuntala Devi could outperform the fastest computers of her time. (Photo: Reuters)

A lot is said about her love for Maths, but very little about her soft-heartedness towards the LGBTQ community; homosexuals. Shakuntala Devi wrote the first book on homosexuals in India – The World of Homosexuals. On that topic too, she hit the nail on its head, going on to argue that different individuals exhibit different sexual tendencies at different points in life and hence there is nothing like homosexuality or heterosexuality. The book was originally published in 1977.

Shakuntala Devi’s interest in the subject was driven by her marriage. In fact, it was driven by the falling apart of her married life. Shakuntala Devi was married in 1960 to Kolkata-based IAS officer, Paritosh Bannerji. Soon after the marriage, she found out that Bannerji was gay. Thus began her effort to understand what homosexuality is.

She came to the conclusion that the prejudice towards homosexuals was driven by ignorance, as is all other prejudice.

The woman sure was ahead of her time, also computers.

You have a nice weekend. There is Paatal Lok on Amazon Prime for you to watch over the weekend. Want to know how it is? Read this.

Also read: DailyOh! Singapore's Changi is the world’s best airport, but which was the first?

Post your comment
#Paatal lok, #Agra dm, #Muthappa rai, #Shakuntala devi
The views and opinions expressed in this article are those of the authors and do not necessarily reflect the official policy or position of DailyO.in or the India Today Group. The writers are solely responsible for any claims arising out of the contents of this article.