Why hatred and hate speech are not social media inventions

One classic question that has gripped the world today is whether social media has turned people into vitriolic, highly critical, venomous, spiteful individuals, driven by religious and ideological affiliations, ready to tear each other apart at the slightest hint of a difference of opinion. Were all communal and bigoted people in India born only after the advent of social media?

The question cannot be answered without honestly probing our past.

Did religious and political ideology not matter to us earlier? Did the segregation of people's dwellings not happen along caste and religious lines in our villages, much like the urban ghettos we see around us now? Are ethnic riots a new phenomenon? Were all communal and bigoted people in India born after the advent of social media?

No. None of this is new.

People have been a divided lot in India, much like the rest of the world, since the beginning of time perhaps.

Children born in areas dominated by a community to which they did not belong might know and recall how the fear of the 'other' was institutionalised into them. In some cases, education and exposure helped them question the negative perceptions thus created. In some other cases, the fear gave way to hatred.

It is for this reason that current conversations happening on the internet, particularly social media, are often a reflection of the conversations that one has or had offline.

Some of India's worst riots - like the 1947 Hindu-Muslim clashes and the 1984 anti-Sikh pogrom - happened when no social media existed.

But the problem with today's online exchange lies in its reach and how it is not restricted to a small group of people, who are physically present around the person initiating the conversation.

Today, the country has about 500 million internet users and the base is only growing. According to the Yral Report, 2016, India has at least 136 million active social media users. The sound of even a pin drop on social media gets amplified several times over.

Riots in the past were restricted to people affected by these directly or those living in the immediate vicinity of where the riots broke out. Today, we are waging online verbal riots that are causing hurts so deep that the scars may never heal.

A lot of children who were fed on communal and racial prejudices found their views challenged when schooling started and lessons in harmony and the equality of mankind were included in moral science books.

Social media, for many of those children, has proved to be a school of unlearning of those lessons.

Communal polarisation, which earlier spread by word of mouth, has now moved online, with the potential for unlimited shares and likes, all immediate.

Internet algorithms work in a way where one usually sees the kind of posts one likes or is aligned with. This not just narrows the range of conversations, but also ensures we engage only with a certain kind of people. 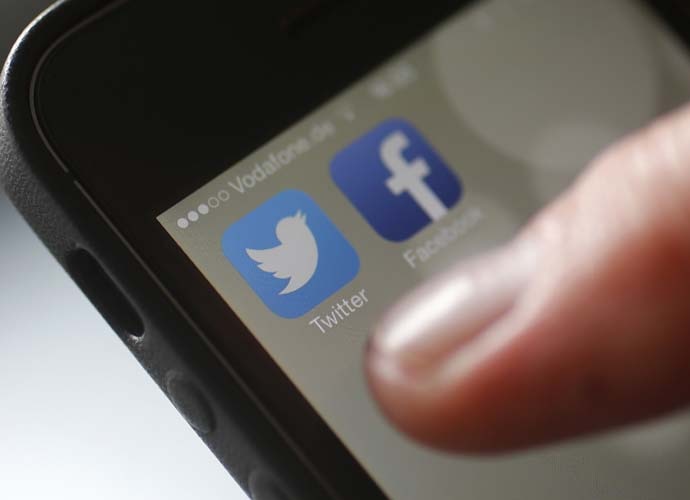 We all seek social legitimacy and social media disappoints no one in that regard.

Those familiar with the theory of cognitive dissonance know our first instinct is to align with those who have a view similar to ours, while distancing ourselves from those who challenge our belief systems.

When we find people whose views match ours in abundance on social media platforms, we are emboldened to say what we like, cross the line and offend others because we have a whole army of people behind us, supporting us fairly vociferously.

No matter which stream of thought we espouse, we all seek social legitimacy. Social media disappoints no one in that regard. No matter how extreme or outrageous our view, we have abundant support online.

A heavy consumption of this seemingly open (yet closed) conversation is now showing dangerous repercussions with people issuing death threats to each other at the drop a hat, the threat increasing its lethality with every share and every like.

The offline and online hatred are feeding into each other.

Nazia Erum, author of Mothering A Muslim, tells us about religious segregation in classrooms. How did this happen? Is online hatred making a room for itself in our schools now?

Meanwhile, those who have taken a conscious decision to stay away from the vitriol online engagements have to offer will find reports about the venom being spread anyway via newspapers because what is happening on social media is difficult to ignore for anyone, anywhere.

Nicholas Carr in an article published in The Boston Globe highlighted that as we get more information about other people, we tend to like them less, not more. Through a phenomenon called "dissimilarity cascades", we place greater stress on personal and cultural differences than on similarities, and the bias strengthens as information accumulates.

Social media has brought us closer — and driven us apart — all at the same time, like never before.

Also read: With no Kashmir for a home, Pandit is no more than a memory — and a tattered identity