Is there anything sacrilegious about Sunny Leone’s ‘Kaur’ past?

I firmly believe that though I was born to a Sikh family, I have yet to earn Sikhi. I try to avoid anglicising Sikhi into Sikhism because it's a concept and not one more "ism" in the never-ending list of many.

That said, let's now take a quick look at our history, which is awash with heroes who never officially changed their faith but have Sikh heads bow before them. 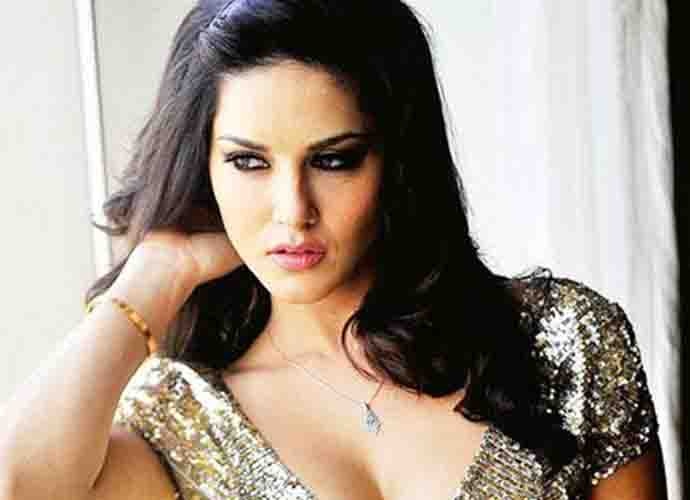 Who was Guru Nanak's companion travelling with him as far as Sri Lanka, Baghdad and Mecca? He was a Muslim, Mardana, who died as a Muslim.

Pir Budhu Shah was a Muslim divine who became an ally of Guru Gobind Singh. In 1688, the pir, his four sons, two brothers and their 700 followers fought alongside the Guru in the battle of Bhangani against the combined forces of the hill chiefs of Sivalik. The pir lost two of his sons, a brother and a number of his disciples in action.

Diwan Todar Mal is another legend in Sikh history. A wealthy Hindu merchant of Sirhind, he sold off his fortunes in exchange for a piece of land from Mughal authorities for cremation of the mother and the martyred younger sons of Guru Gobind Singh.

Ghani Khan and Nabi Khan were Pathan horse dealers in Machhiwara. The Khan brothers escorted out the Guru safely, disguising him as a Muslim spiritual figure called Uchch da Pir after the deadly battle of Chamkaur in 1705. So much so are they respected that their house is now commemorated as Gurdwara Uchch da Pir.

From the birth of Guru Nanak in 1469 to the order of Khalsa that Guru Gobind Singh instituted in 1699, the central focus of this 230-year mission stayed on equality and ending social differences, either spiritually or militarily, without making any value judgments about the core philosophies of other religions at the time.

So, when Guru Gobind Singh commanded in 1699 that initiated Sikh men carry Singh and women Kaur as their last names, he institutionalised Guru Nanak's doctrine that had brought both genders on a par. Women were no longer homemakers or producers of children.

Much before the modern world offered combat role to women, Guru Gobind Singh had changed the goalposts in the 18th century. Let me give you some examples now.

A hundred years later, Sada Kaur rose as a military mastermind when she installed her son-in-law Ranjit Singh as the maharaja of Lahore. As regent of a united Punjab under Maharaja Ranjit Singh, she led troops into the battlefield and held diplomatic negotiations as an astute stateswoman.

There are innumerable Kaurs in Sikh history who are either revered or awed or both for their heroism in a male-dominated world.

Over the period, the titles of Singh and Kaur have become birth names in Sikh families, not linked to formal initiation. A baby boy would automatically have a Singh and a girl a Kaur as their last names.

No one has to earn them anymore. And the phenomenon is beyond anybody's control, let alone the top Sikh religious administrations like the Shiromani Gurdwara Parbandhak Committee (SGPC) in Amritsar, the centre of the faith.

Ghani and Nabi Khans, Diwan Todar Mal, Pir Budhu Shah were not Singhs by their religious identity. Yet, they achieved Sikhi. Likewise, many of the Singh and Kaur warriors, leaders and martyrs in Sikh history accomplished the highest standards on the spiritual, political, military, social and human rights barometer.

Like in every community, we also have our own share of rotten apples. They flaunt Singhs and Kaur as inherited entitlement but are a long way from Sikhi. Don't we have any Singh or Kaur in jails convicted of murder, robbery, fraud, rape and so forth? We do.

Why has then the SGPC picked solely on a Sunny Leone for depicting her life journey as a Kaur by birth to an adult star by profession?

"India is a very conservative country," she told The New York Times in 2015. "But I don't experience the hypocrisy. I'm in the entertainment industry, so I really live inside a bubble."

Unlike many Punjabi singers and stars, who promote drinking, gang violence and debauchery, with the Sikh turbans on their heads, Leone never used any religious insignia in her professional or public appearances.

Even the choice of her brand name is religion neutral.

It's totally unreasonable therefore to pressure her to erase Kaur from her past life.

By objecting to her last name in her upcoming biopic Karenjit Kaur: The Untold Story of Sunny Leone, the SGPC has blown the lid off a literal Pandora's box. 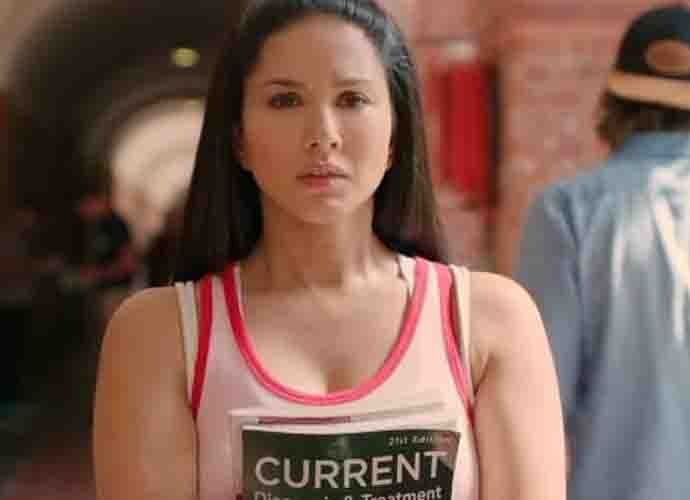 A still from Karenjit Kaur: The Untold Story of Sunny Leone

One of Leone's critics has been Bibi Jagir Kaur herself, a former SGPC chief and a Kaur who had faced serious accusations of honour killing her daughter.

Sunny Leone has at least been honest. She changed her branding knowing well her original persona would be a complete misfit — or rather sacrilegious — in the industry she wanted to venture into.

But how many of us, including those holding religious power, ever introspect whether we genuinely deserve the towering statuses of Singhs and Kaurs that we label ourselves with? How many of us even try to earn Sikhi?

Here, you have singled out a woman for her career in pornography because she was formerly a Kaur. But have you ever asked any Sikh man to drop the title of Singh for his activities forbidden in the faith? Pause and ponder.

Also read: Is the World Cup going to France?