What explains this denouncement of swastika because Hitler used it, and an increased use of the shahada, the Muslim declaration of faith, despite the ISIS using it?

This woke world is it at war with itself, moaning and groaning in pain due to injuries, it believes, others have inflicted upon it.

Look closer and you find a virtual stampede where people are not being trampled upon by others. They are running over themselves, their own culture, their own symbols, their own civilisations. But you can’t trample upon something that is yours. You, after all, are woke.

So, you must distance yourself from cultures and their associated symbols, from their essence and from their history. You must declare them alien. That done, you can now begin the process of sabotage.

Many in India have suddenly declared the swastika to be a Nazi symbol, delinking it from its Indian roots, going ahead and disfiguring it in protest posters. Once the posters were called out, there were claims that they only represented the Nazi symbol. But then many denounced the swastika itself. 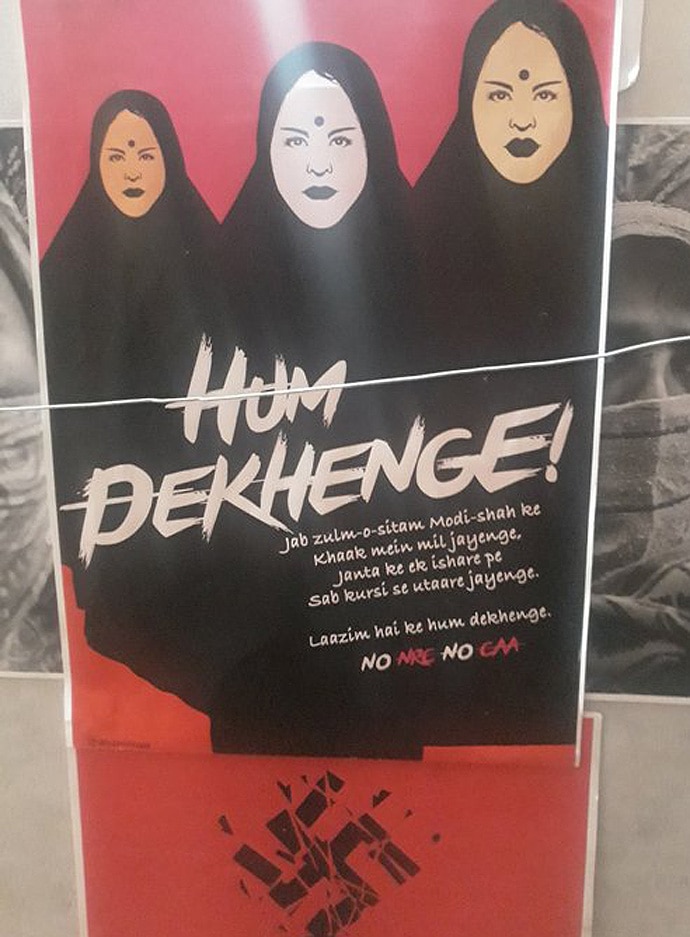 In Western parlance, swastika stands to represent fascism because the Nazis used it as their party symbol.(Photo: Twitter)

Swastika was born much before woke people woke up to the world and its politics. Long before this government, even this party, was conceptualised. Much before India, as we know it today, existed. And definitely long before Adolf Hitler was born and his party formed.

The word stands for “well-being” when literally translated from its Sanskrit root, comprising 'su' meaning 'good' and 'asti' meaning 'to be'.

In Western parlance, it stands to represent fascism because the Nazis appropriated it as their party symbol.

In India, it would be naive to assume that this hate for swastika stems from what the Jews had to go through in Nazi Germany. Here, the symbol is associated with Hindutva and thus derided. Whichever way you interpret Hindutva, you can’t claim it to be a synonym for Hinduism. But we will not dwell on that here. Maybe later.

Swastika is not just eternal to the Hindu cultural ethos, but Jain and Buddhist history too. In Hinduism it symbolises many things such as luck, sun and Brahma (the creator). In Jainism, the four arms of the swastika placed clockwise stand for the four possible places of rebirth: the animal or plant world, hell, earth, and the spirit world. In Buddhism, it originally symbolised the footsteps of Buddha. While Buddha was against idol worship, his believers place the symbol on his chest, palms and soles of feet, in his photos and on his idols. Swastika is believed to be about 6,000 years old, finding mention even in Vedas.

In the 19th Century, Germans reportedly found similarities between Sanskrit and the German language. They inferred that Indians and Germans must have branched out from the same ancestry — Aryans. They called this race the pure blood. And used it as a ground to exterminate Jews, who were not from this CHOSEN race.

The digging of Indian texts by German scholars led them to the swastika, which they began wearing on the uniform. Hitler called it the “Hooked Cross” - hakenkreuz. 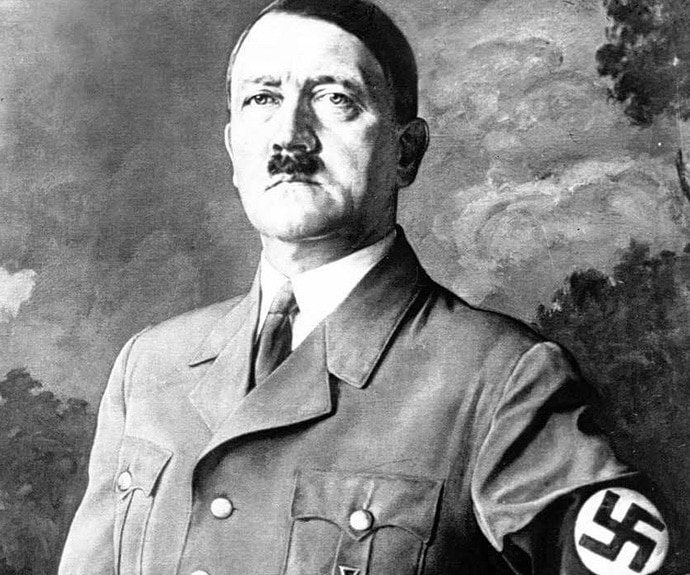 Swastika is believed to be about 6,000 years old, finding mention even in Vedas. (Source: Wikimedia)

Jews are wary of the symbol. It is understandable.

But it is bewildering to see Indians forsake their own symbol as part of Hitler’s legacy when even many in the West haven’t. Nazis flipped through Indian text, picked a symbol that fancied them and Hitler put it on his clothes. Indians are now saying, “Take it Hitler, we don’t want your symbol.” They refuse to see that it never was his.

The ISIS flag reads, "There is no god but Allah. Mohammad is the messenger of Allah.” This line, known as the shahada, is a declaration of faith used across the Islamic world. Despite ISIS using it, nobody has called for a boycott of the shahada. On the contrary, the shahada is being used in protests more vociferously than ever. What explains this denouncement of swastika because Hitler used it, and an increased use of the shahada despite the ISIS using it? 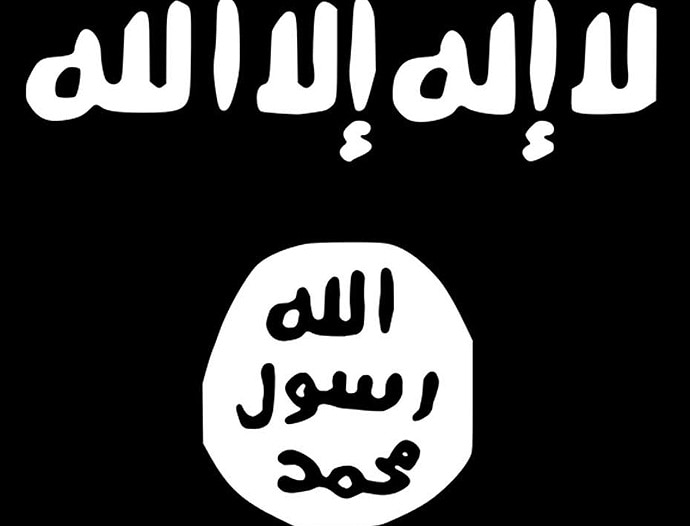 The flag used by ISIS has the shahada written on it.

But there is a fine line between being irreverent towards a government and vandalising the culture of a country that the government is in charge of governing.

Many in this country won’t drive a new car, switch on a new TV, log into a new computer and start umpteen such tasks before drawing swastikas on what they buy with their money, hard-earned or amassed illegally. For them, it is about sentiments. It can’t be proven empirically how it happens, but sentiments, we are told, get hurt — on all sides.

Wake up. Respect sentiments. Especially since you want yours respected.

#Jews, #Adolf hitler, #Nazi Germany, #Swastika
The views and opinions expressed in this article are those of the authors and do not necessarily reflect the official policy or position of DailyO.in or the India Today Group. The writers are solely responsible for any claims arising out of the contents of this article.