A fictional account of how a typical Wednesday in early November turned hotter than the scorching May sun.

I was parked in front of the television, lapping up my daily dose of saas-bahu drama for eff’s sake when my phone buzzed with a notification from a news app. “Something, something five hundred and thousand rupee note, something ban,” it flashed. As I normally do when I do not want to be disturbed in the middle of my date with televised sanskaar, I flipped my phone upside down, and carried on watching. I had no clue what the morning-after would look like.

Two years since we came face-to-face with the ‘demon’ in demonetisation, and as we still wait for the promised Rs 15 lakhs to make our bank accounts go ding, one cannot help but think of the dreaded morning-after. How a typical Wednesday in early November turned hotter than the scorching May sun.

So, I had not many currency notes to worry about, I can always make do with hundreds, I thought to myself. Besides, I don’t have black money, so I'm in the clear. The various side effects — good, bad, crazy — of the supposed corruption-freeing move, however, were only going to be discovered the following day.

Here’s how the day went for many. It was a balmy Wednesday morning in the Ray household, tucked away somewhere in South Kolkata. The previous night the family of four were celebrating Mr Ray’s 50th birthday over dinner at their favourite Chinese joint. Middle-class families seldom order over-priced ice cream at restaurants, but 8th November was special. On their car ride home, they were glad that the bill rang so high and that they had paid in cash. “Phew! At least a few less 500 and 1000-rupee notes to worry about today,” said Mr Ray, sipping on his tea.

A couple strutting on the footpath stopped just short of a phuchka stall. Phuchka is a standard poor man’s date food. But the five hundred-rupee note in his wallet meant nothing anymore. “Yeh jo thode se hai paise...,” he started humming, dark humour to rescue them from that awkward moment of silence, and you knew it was a legit question. 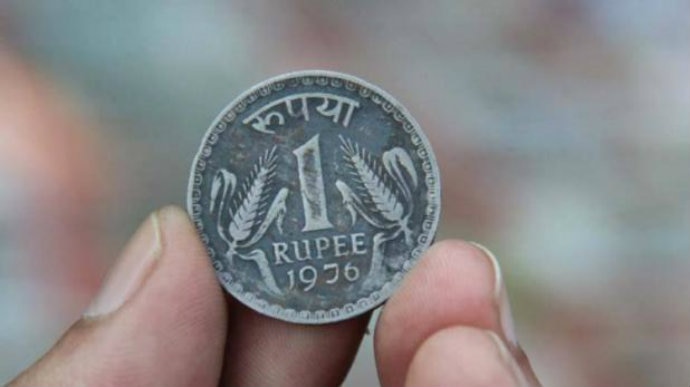 Ms Negi had just landed in India after a quick trip across Italy. “Home!” she thought as she turned on the mobile data on her phone, only to find a 100 WhatsApp messages staring at her. “Must be one of those forwards one knows never to believe in,” she said to herself as she deleted them all. It was only after her Uber driver’s death stare when she handed him a 500-rupee that told her she was in a pickle. “Oh, no. Now what?”

A middle-aged married couple quarrelling at the breakfast table is not a sight that surprises many. That day was no different from the distance. On a closer look, however, it was a different story. The Mrs had saved up a bunch of cash, stored under folded clothes in her cupboard, all of which were rendered invalid last night. She could hand it over to the husband to have it duly deposited in the bank, but that would mean declaring the precise value of her assets. Their house help, quietly dusting the corner shelf, suddenly came to her rescue. “I can break it into hundreds,” she offered. She, apparently, had an endless supply of the precious hundred-rupee notes. Her husband ran a tea stall. They were happy they never had to deal in thousands. 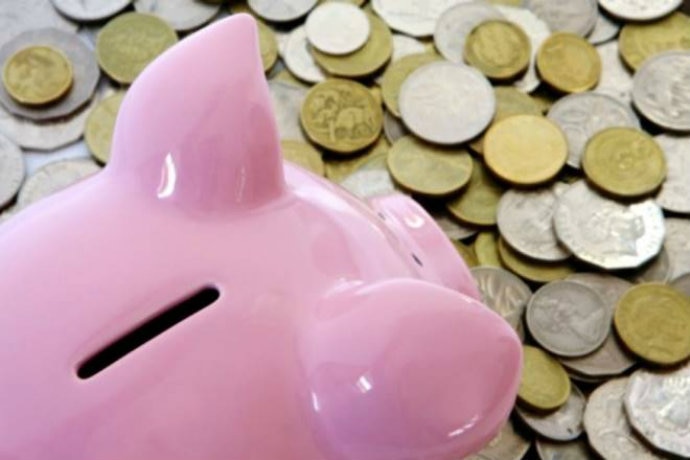 A distant sound of bickering woke her up. There was still an hour of sleep left for her before she had to get ready for school. Mom hadn't even given her the first 'get up' call. "Online groceries are fine, what are we going to do about basic anda and bread?" she heard mom ask. "I don't know. I have no cash!" dad retorted. She quietly walked in with her piggy bank and placed it on the table. "This should be enough." That day she ran the house.

#Note-Ban, #Demonetisation anniversary, #Demonetisation failure, #Demonetisation
The views and opinions expressed in this article are those of the authors and do not necessarily reflect the official policy or position of DailyO.in or the India Today Group. The writers are solely responsible for any claims arising out of the contents of this article.