Who lost out in Budget 2019? Minorities, senior citizens, farm labourers

The new tax exemption does not help senior citizens much.

Acting finance minister Piyush Goyal ended his Budget 2019 speech with the promise of a “Bhavya Bharat”. While that hope is indeed grand, are there sections of Indians the Budget disappoints? Are there groups Goyal missed out in his Budget speech?

The major announcement in this Budget has been tax exemption for those earning up to Rs 5 lakh annually. In his speech, Goyal showed a lot of concern for senior citizens, saying: “Though as per convention, the main tax proposals will be presented in the regular budget, small taxpayers, especially middle class, salary earners, pensioners, and senior citizens, need certainty in their minds at the beginning of the year about their taxes.” 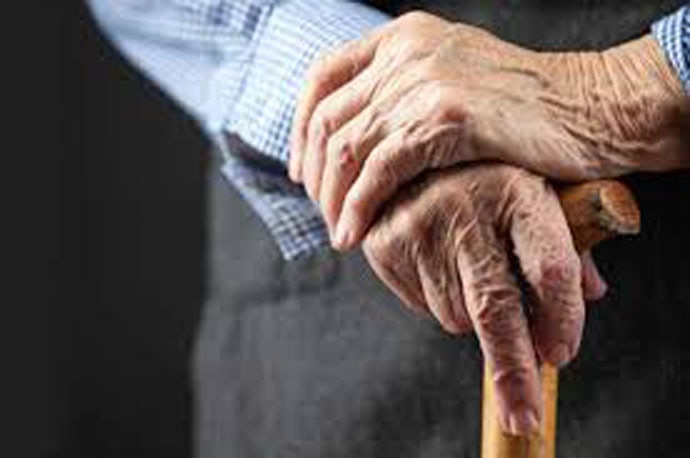 People aged 80 years and above anyway did not have to pay tax on income up to Rs 5 lakh. (Photo: PTI/file)

However, the announcements that followed do not benefit senior citizens in any special way. Even before this move, people aged 80 years and above (super senior citizens) did not have to pay tax on income up to Rs 5 lakh, while for those in the age bracket of 60 to 80 years, income up to Rs 3 lakh annually was not taxable.

Before the Budget, many senior citizens had raised the demand that they be exempt from paying health cess and education cess. However, no announcement was made in this regard.

Much has been made of the government’s announcement of a basic income for small farmers, with some hailing the step, while others call it inadequate.

However, a major lacuna is that nothing specific has been announced for landless farmers, or farm labourers. Goyal said: “To provide an assured income support to the small and marginal farmers, our Government is launching a historic programme namely “Pradhan Mantri Kisan SAmman Nidhi (PM-KISAN)”. Under this programme, vulnerable landholding farmer families, having cultivable land upto 2 hectares, will be provided direct income support at the rate of Rs6,000 per year (sic).” 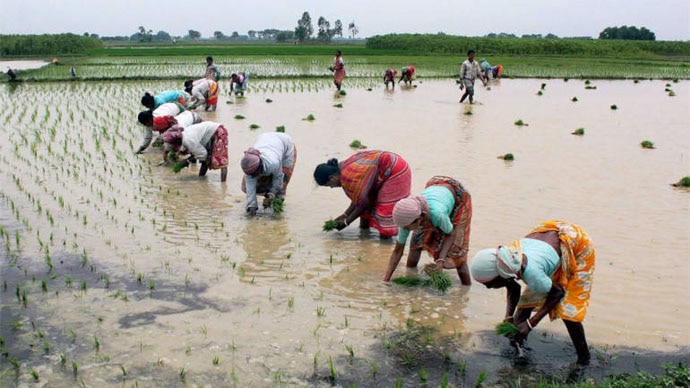 According to the latest government figures available, suicide among farm labourers has gone up. (Photo: PTI/file)

Thus, Goyal has clarified that the relief is only for land-holding farmers. This comes at a time when the country has witnessed an increase in the number of suicides by farm labourers. According to government data, in 2016, 5,019 farm labourers committed suicide — a spike of about 10 per cent from the 4,595 in 2015.

That is the latest data available. In December 2018, Union agriculture minister Radhamohan Singh told Parliament that the National Crime Records Bureau has not published figures of farmer suicides since 2016.

Goyal did not once mention the word ‘minorities’ in his entire speech. Allocations were made for SCs and STs, but no specific initiative was announced for minority communities.

The Centre has not paid several Madarsa teachers since 2015. This was one area the government could have looked at. A cow welfare fund of Rs 750 crore was set up in the Budget. Maybe, a compensation corpus could also have been declared for victims of cow vigilantism?